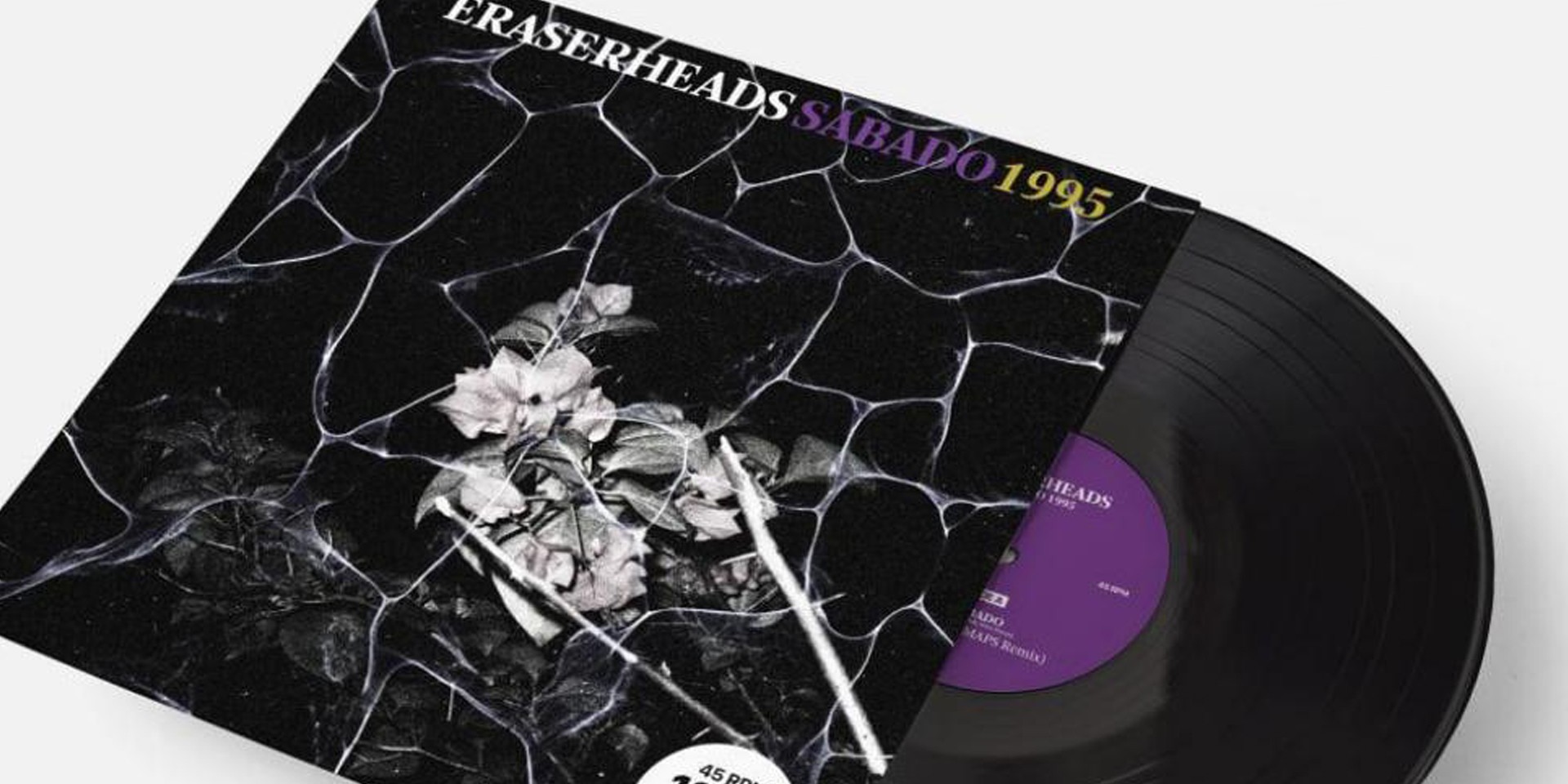 The Eraserheads are dropping a collection of remixes on vinyl.

On Tuesday night (20/07), Offshore Music announced that the Esquire recordings of 'Sabado' and '1995', together with remixes of the tracks by DMAPS and Lustbass respectively, will be pressed on vinyl.

Pre-order details and the vinyl's official release date of the 45 RPM, 12" EP have yet to be revealed.

The 'Sabado' and '1995' music videos, both directed by Erik Matti, were originally released in 2014 with the launch of Esquire Philippines' travel issue, which featured the iconic rock band on the cover.