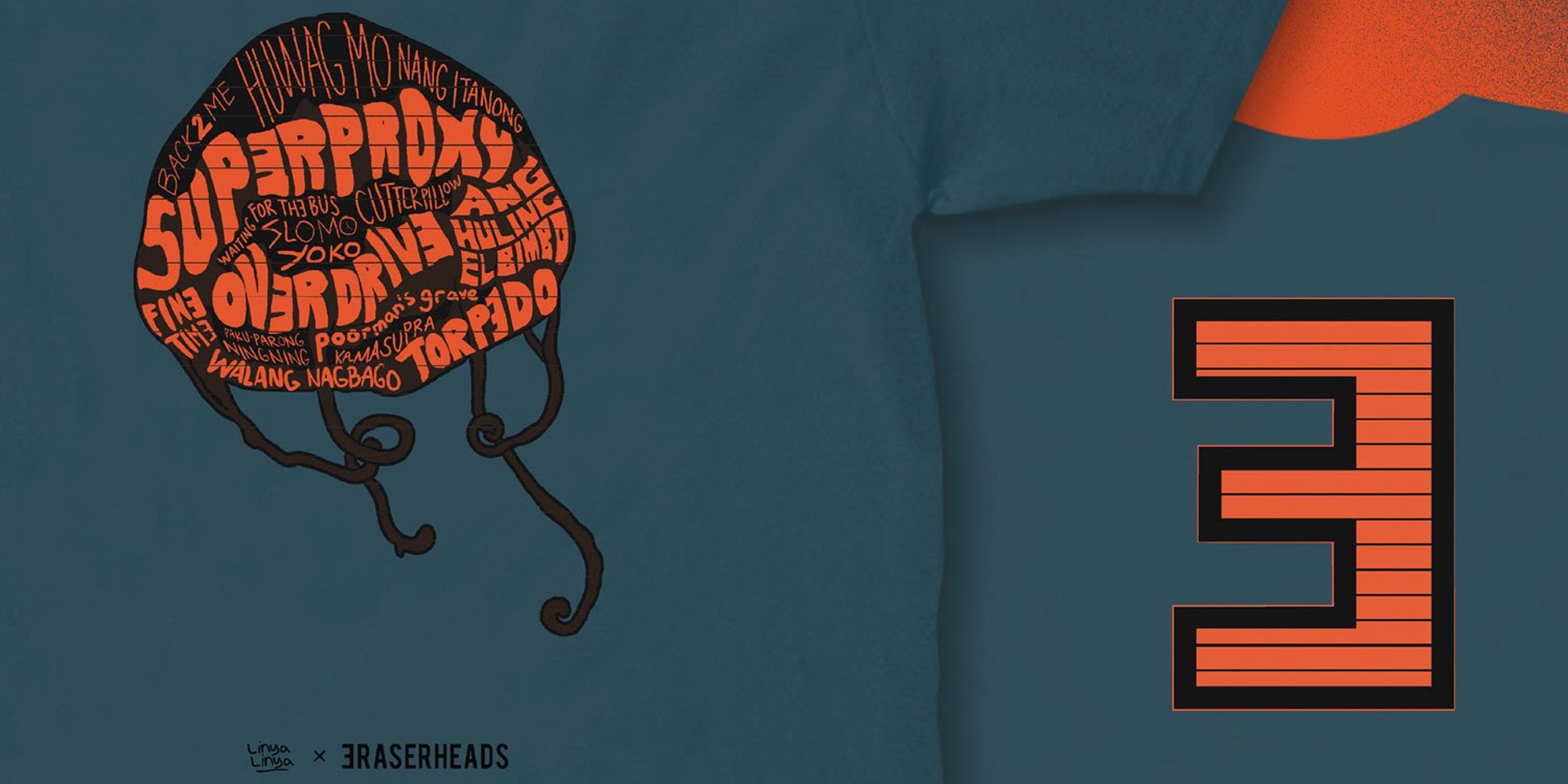 Linya-Linya are back with another merch collab with the Eraserheads.

On Wednesday (11/11), the Filipino t-shirt line announced the release of their new Cutterpillow tribute shirt, featuring the hit songs blended in the album art cover in Linya-Linya's classic notebook-style doodles. 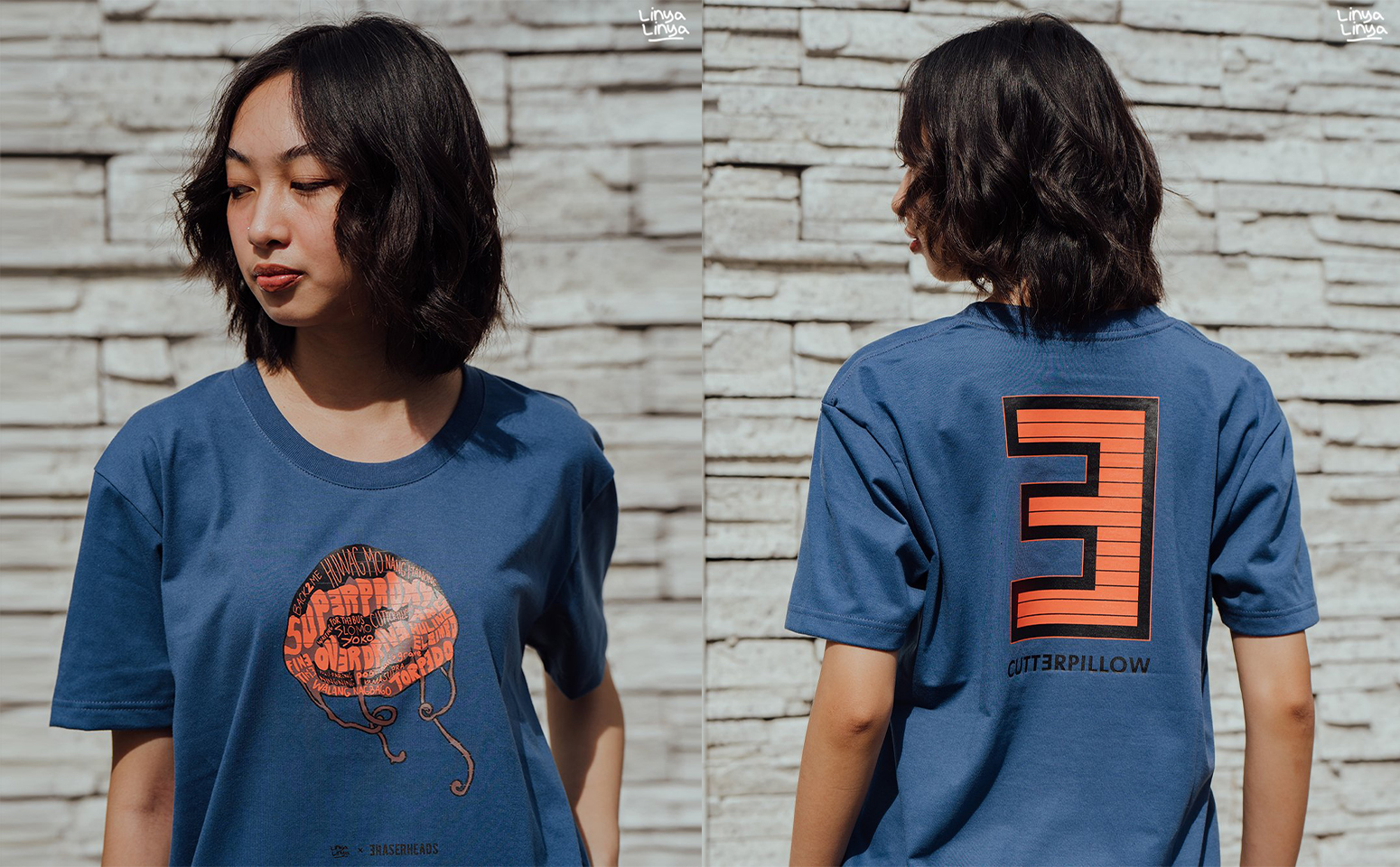 “A lot of our favorite songs from Eraserheads came from this album, and we just want to  celebrate its legacy by releasing this shirt,” says Ali Sangalang, Creative Director of Linya Linya.

You can pick up the Cutterpillow tribute shirt here for PHP 799.