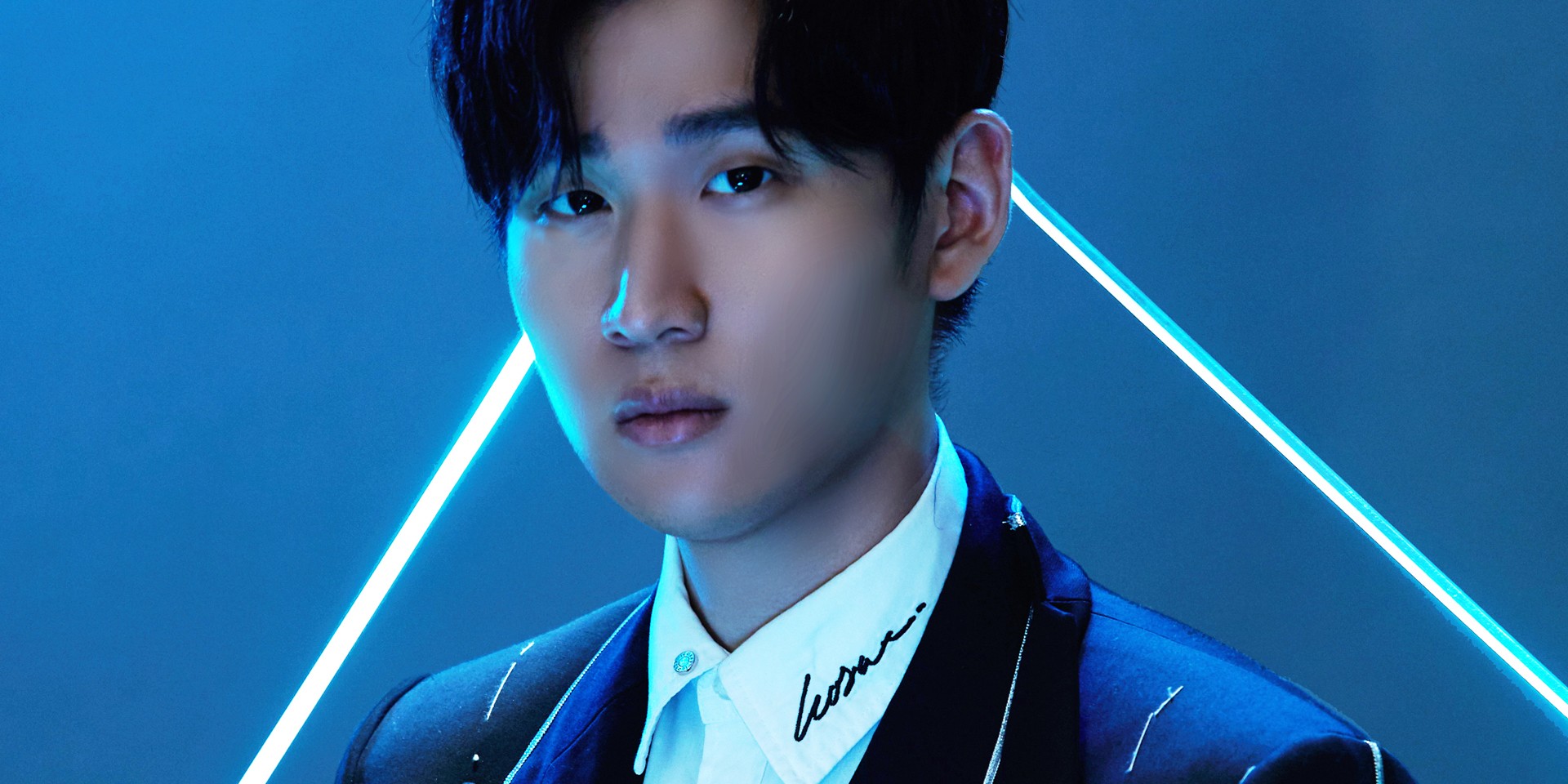 [UPDATE, 13 April: This post was updated with ticketing details.]

Young Taiwanese singer-songwriter Eric Chou will perform in Singapore for the third consecutive year this June, after he announced his “TWENTY TWO PLUS” Asia Tour, which will also land in Hong Kong and Malaysia.

The 23-year-old singer had previously performed in Singapore twice over the past two years, coming for the first time in October 2016 where he sold out his performance at Shanghai Dolly. Following the success of that performance, Chou held the larger scale “This Is Love” concert at D’Marquee @ Downtown East last March.

This tour, Chou will perform in Hong Kong on 25 July, Singapore on 9 June, and Malaysia on 1 September.

Chou first rose to fame in 2014 with his single ‘Let’s Not Be Friends in The Future’, the theme song for popular Taiwanese drama The Way We Were. In the same year, he released his debut album My Way to Love.

His second album What Love Has Taught Us was equally successful, with the lead single ‘How Have You Been?’ reaching 10 million views upon its release and topping charts around Asia. Last December, he released his third album The Chaos After You, which has also been performing well.