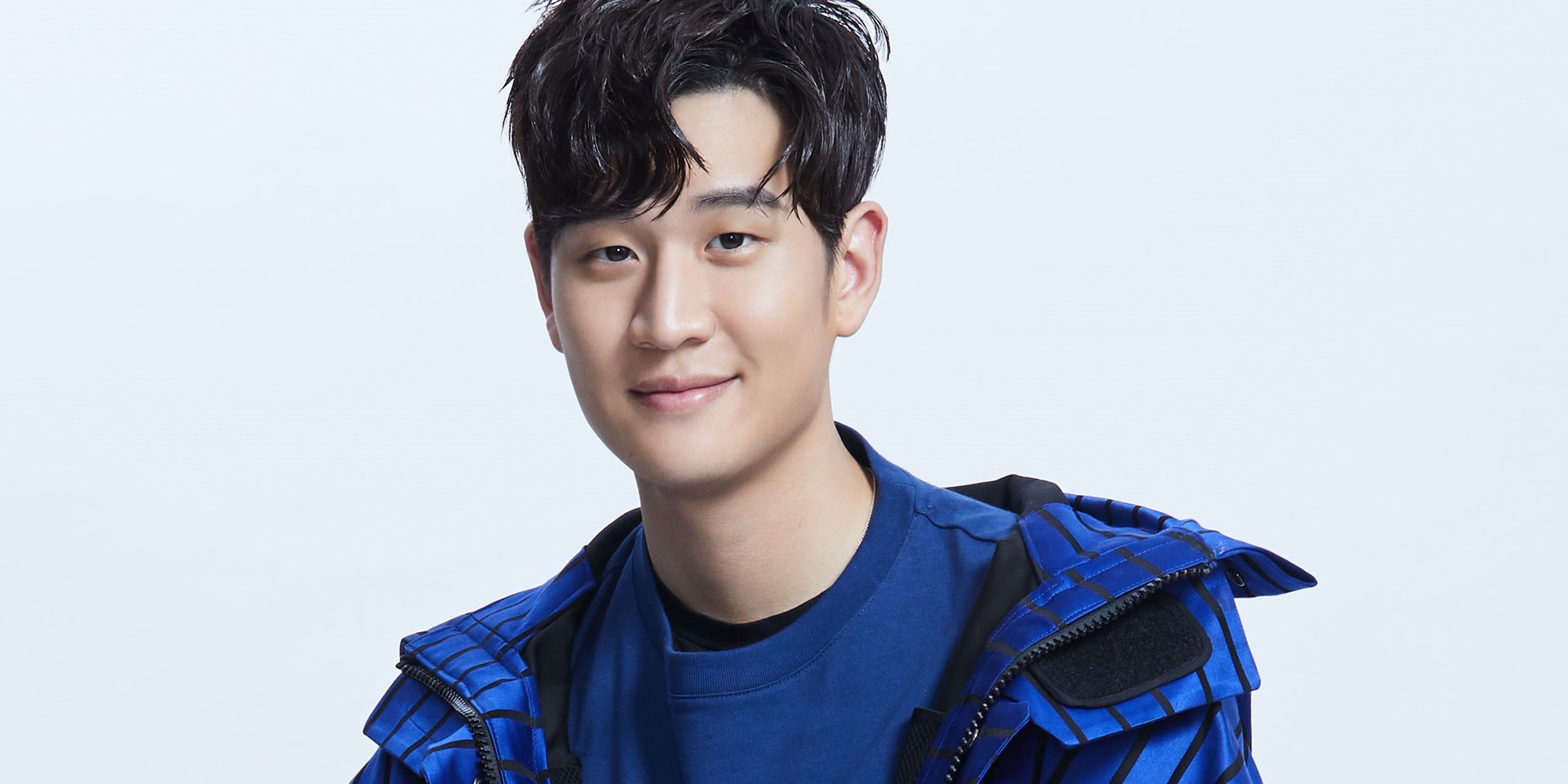 Eric Chou will be making his highly anticipated return to Singapore this December.

Presented by UnUsUaL Entertainment, the Singapore leg of his How Have You Been 2019 Asia Tour will be taking place on Saturday, 14 December, 7:30pm, at the Singapore Indoor Stadium.

The Mandopop singer-songwriter previously played in Singapore on his 22PLUS 2018 Asia Tour in June last year. Following three sold-out shows in Taipei and Kaohsiung, the How Have You Been 2019 Asia Tour will see Chou performing hits such as 'Let’s Not Be Friends In The Future', 'How Have You Been' and 'The Chaos After You'.

Ticketing details will be announced via the official UnUsUaL Entertainment Facebook page on Tuesday, 1 October. Stay tuned for more information. 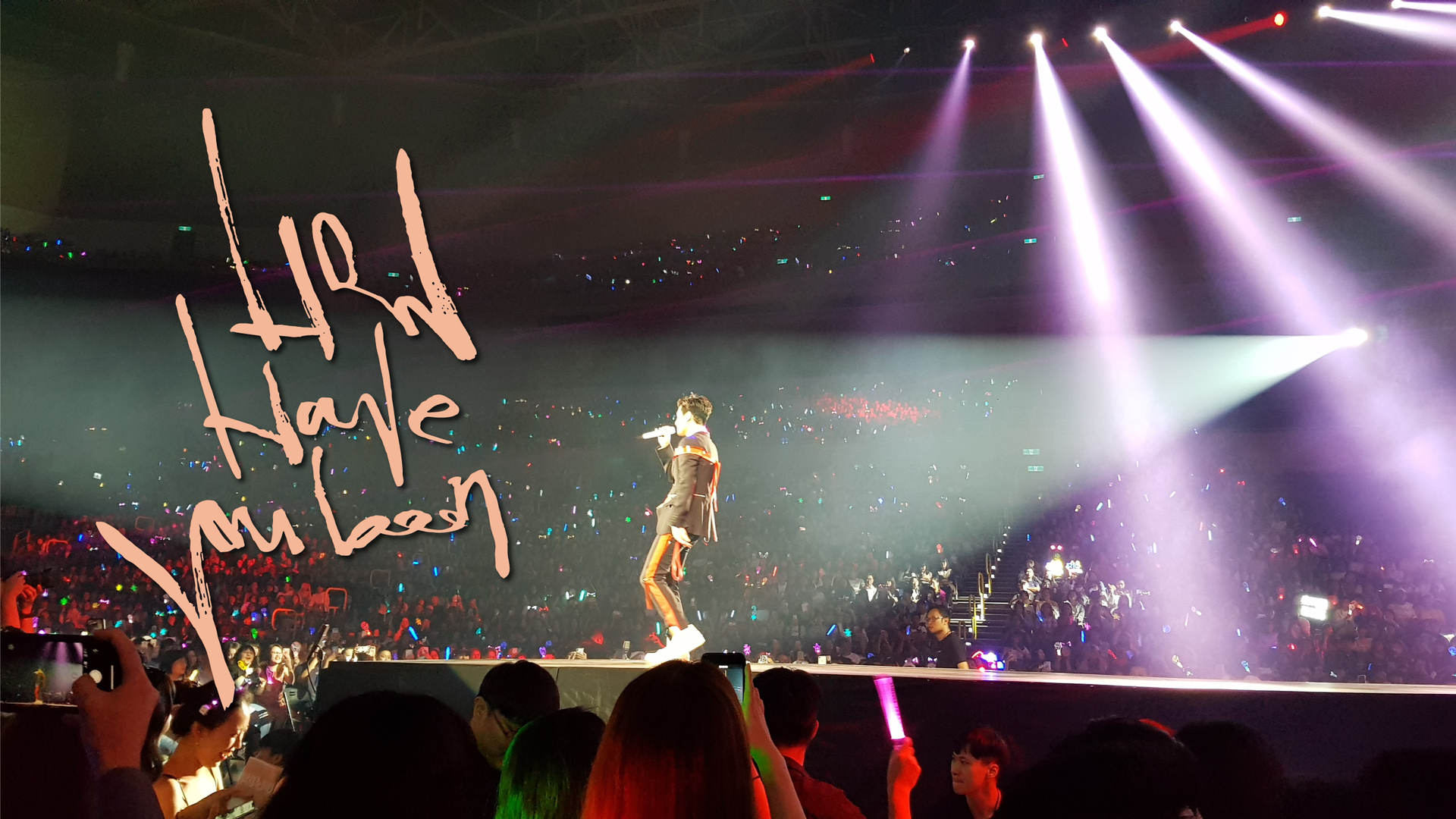