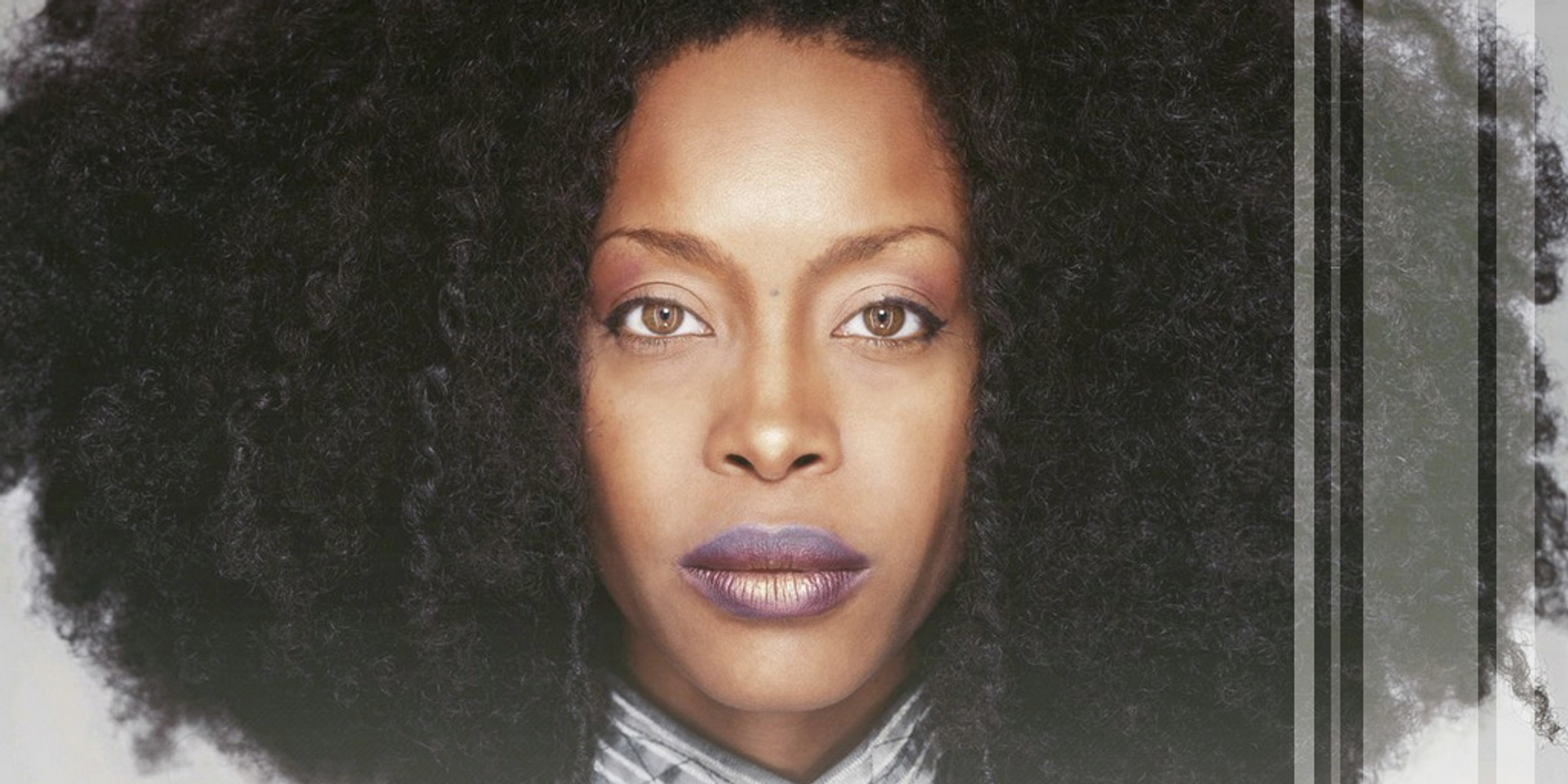 The Queen of Neo-Soul, Erykah Badu is set to take her Badu Vs Everything World Tour to Asia. In a social media announcement earlier this morning (7/3), the singer-songwriter added more dates to her global tour, which includes stops in Europe, North America and Asia.

The Grammy-award winner was last in Southeast Asia in 2012, when she performed at the Java Jazz Festival in Jakarta. She was scheduled to perform in Malaysia in the same year but was banned by the local government.

For those flying in for the event or would also like to make a staycation out of it, Gig Life Asia packages which include concert tickets, hotel accommodation, f&b discounts, and more are available here. 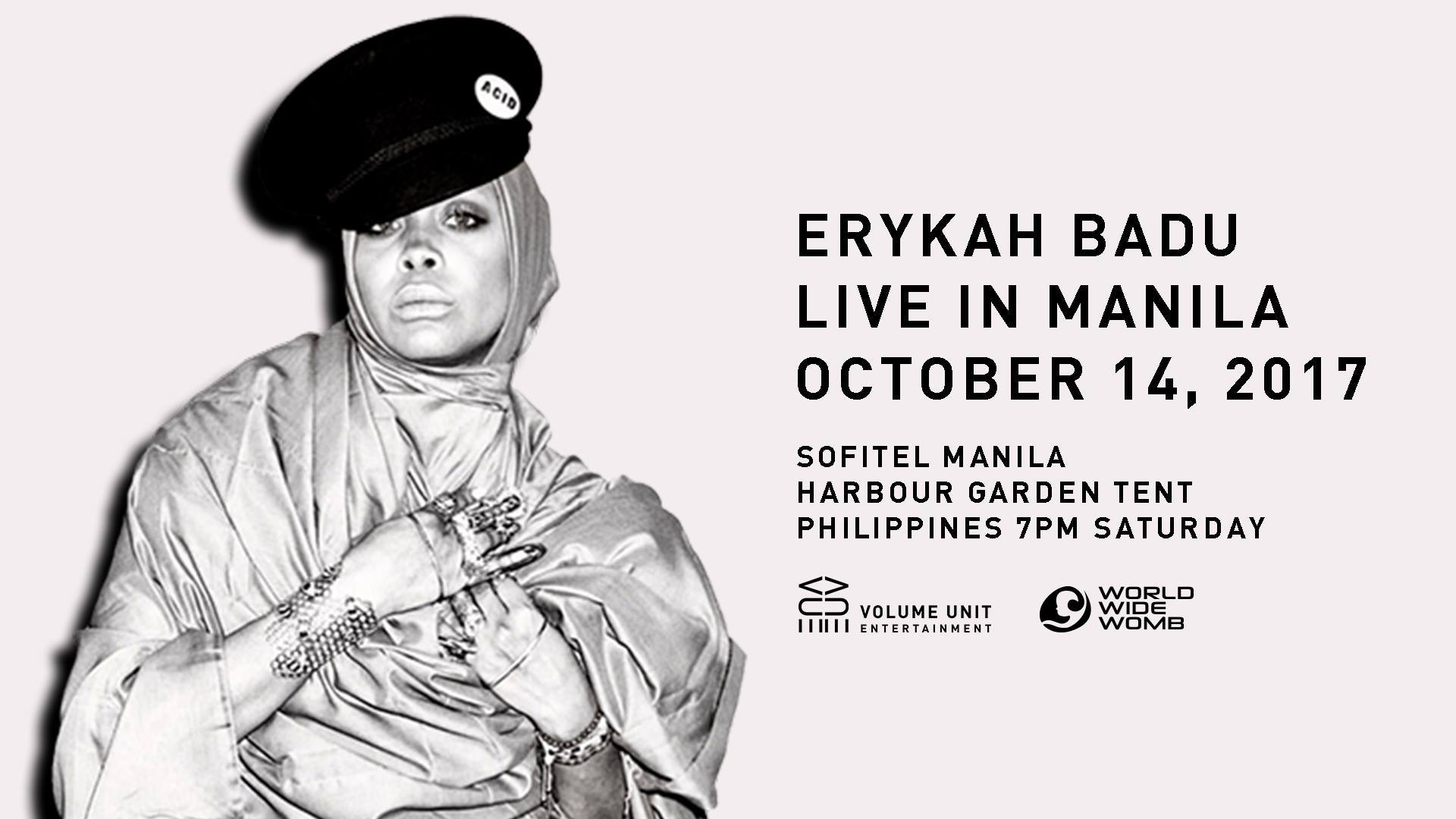 Listen to her mixtape, But You Caint Use My Phone:

Find out more!
Get yourself the best-in-class earbuds that make listening a joy.