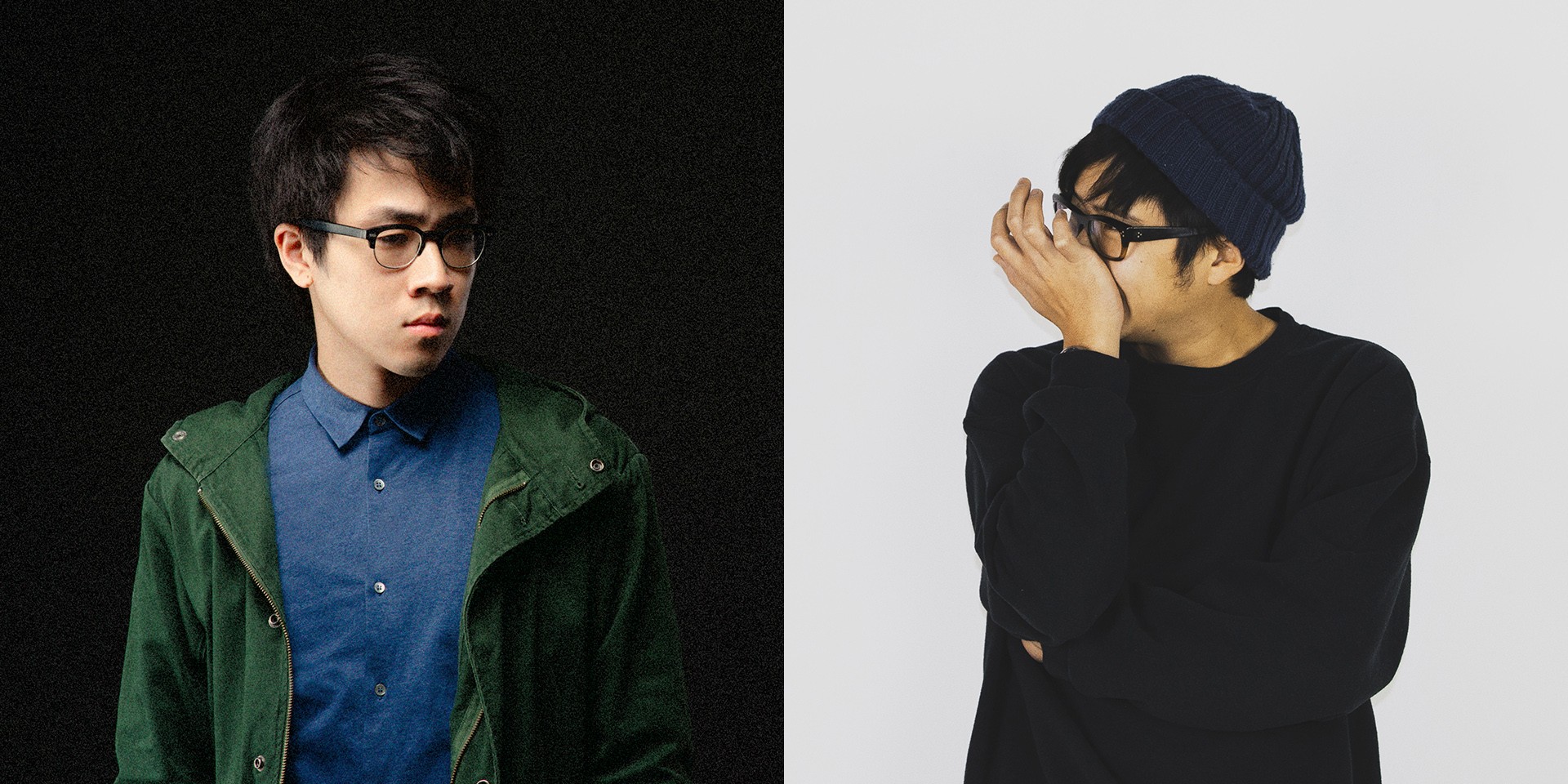 Esplanade will be kicking off 2018 with a bevy of up-and-comers, including plenty of artists set to release brand new albums.

Impressively enough, starting on New Year's Day all the way till January 31st, there will be a consistent stream of free shows nearly every single day at the Esplanade as part of their ambitious All Things New banner.

This year, a total of 43 acts will be performing as part of the series. The line-up includes acts like alt-pop standout Yeo, whose set on the 20th will feature Charlie Lim, math-pop outfit FXTRT, post-hardcore band Tell Lie Vision, dream pop five-piece Cosmic Child, R&B-electronica starlet Sophia Joe, shoegaze band Subsonic Eye and many, many more.

Some other highlights include a homecoming show for pop-punk trio Iman's League, celebrating the release of their studio album The Only Way Is Up!, long-running post-rock band Paint The Sky Red, veteran singer-songwriter Art Fazil with his new project Karmahead, and jazz fusion group ColdCut Quartet.