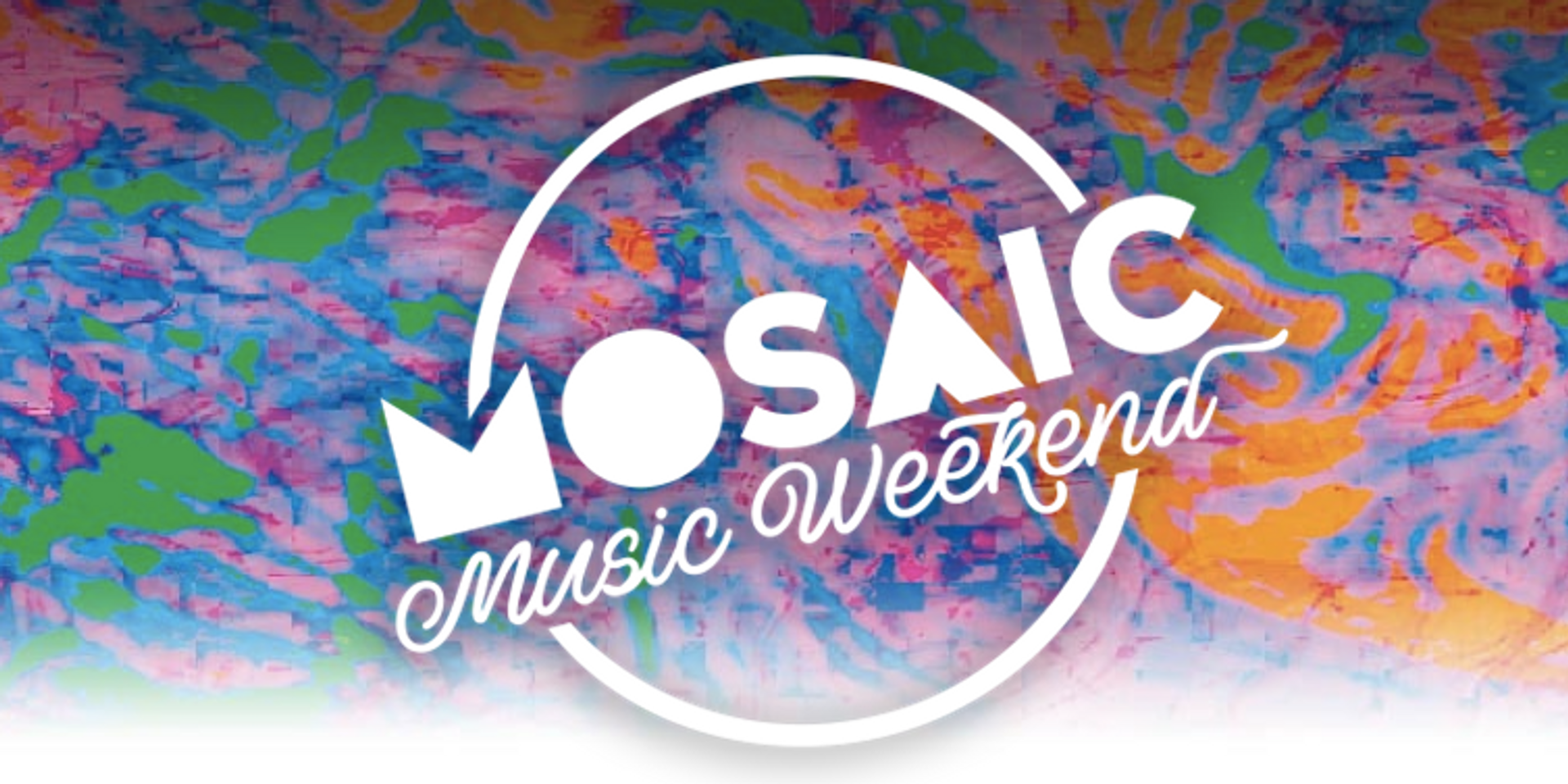 In 2014, the curtain closed on Mosaic Music Festival; a long-running, widely beloved programme by Esplanade that was exceptionally curated every year.

Introducing the country to a wealth of emerging indie acts and established names, all from a wide spectrum of genres — try finding another festival that boasts Joss Stone, Grizzly Bear, Os Mutantes and Charlie Lim in its nine-year history of shows — it's not an understatement to say that it was a complete shock when the festival introduced its final line-up that year. While the "festival" concept is not returning, Mosaic will be taking on a brand new form as Mosaic Music Weekend, promising "quality music artists both novel and familiar." It appears that Mosaic will be staying true to the tasteful ethos from its previous incarnation, and they will also be hosting a series of free performances and activities. The weekend will fall on the 1st to 4th September, 2016.

No line-up has been revealed yet, but seeing how Mosaic has had names like St. Vincent, Grimes, The Cinematic Orchestra, N.E.R.D., Olafur Arnalds, Neko Case and World's End Girlfriend, we're confident this one would be more than satisfying. Tickets will go on sale July 28th.

Watch the music video for Grimes' 'REALiTi', which includes footage from her stop in Singapore as part of Mosaic: