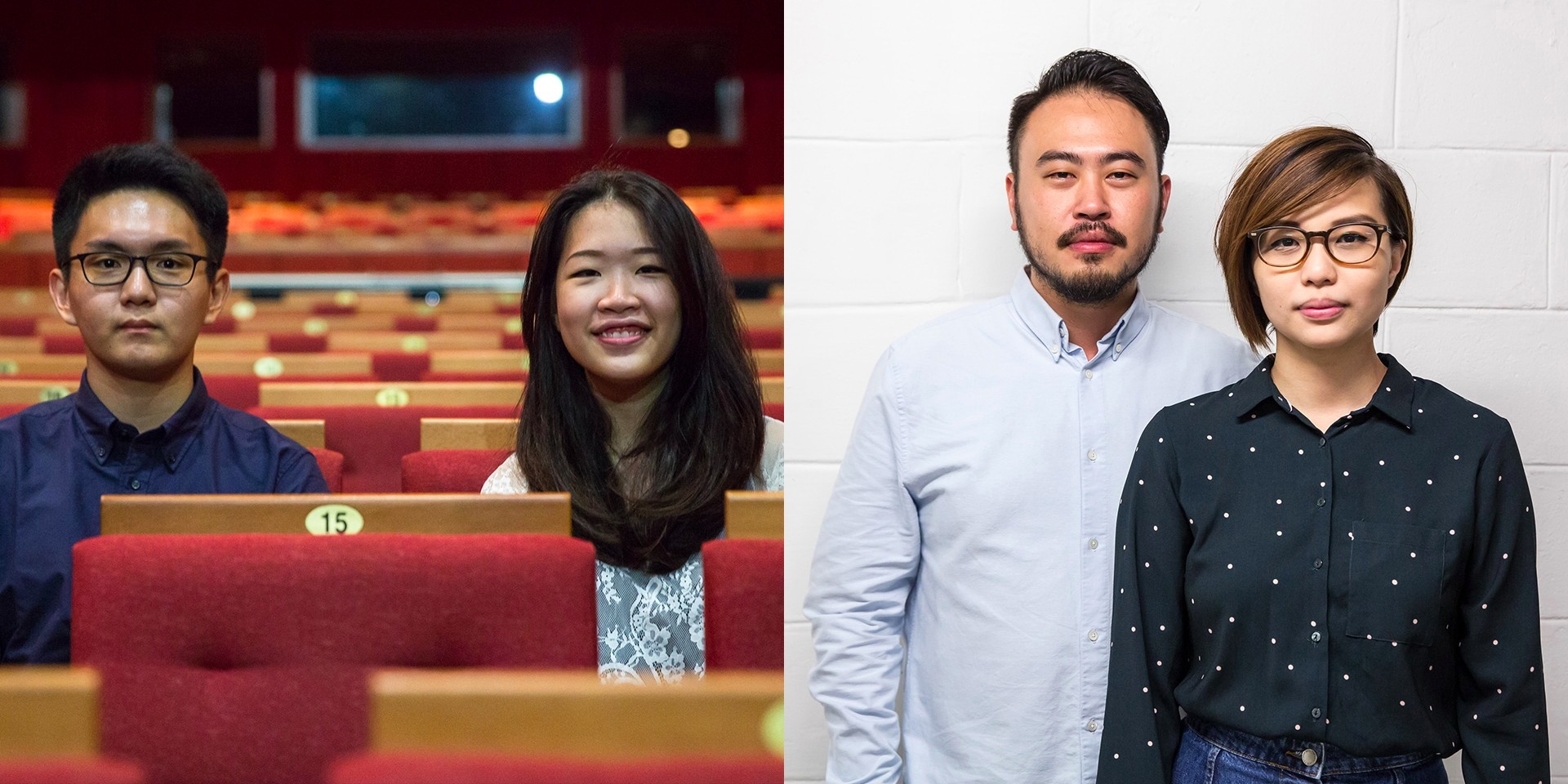 Words by Bandwagon
Photography by Esplanade

We never thought we'd see the day Singaporean rapper Mean would collaborate with an indie pop band, but Esplanade's making it happen, and then some.

As part of their new programme for February, a crop of Singapore's emerging and established musicians will be collaborating on different sets — guitarist Bennett Bay joins emerging artist Linying, promising a collision of "orchestral and folk and beats", while folk troubadour Nicholas Chim will be crossing paths with fellow singer-songwriter Jaime Wong. 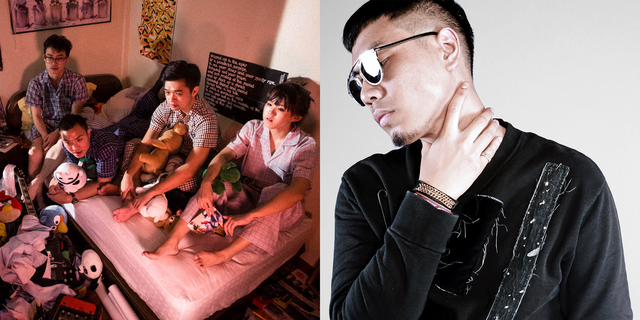 (L-R) Lost Weekend and Mean, both of whom released full-length albums in 2015.

Mean, on the other hand will practice his lyrical craft with indie pop group Lost Weekend, while long-running folk-pop band Seyra will be devising hybrid compositions with the self-styled "ambient world chill out music" collective, Mantravine.

There's also a special cross-generational collaboration, happening with Ivor Lesslar, his son Chris Lesslar, and his granddaughter Camille Lesslar. Ivor Lesslar was a prominent musician in the Singaporean music scene of the 60s, having performed at iconic venues such as The Golden Venus and Celestial Room. All shows are free and will happen either at the Esplanade Concourse, or the Esplanade Outdoor Theatre.

Click here to view the full programme, which runs from today until the end of February 2016.