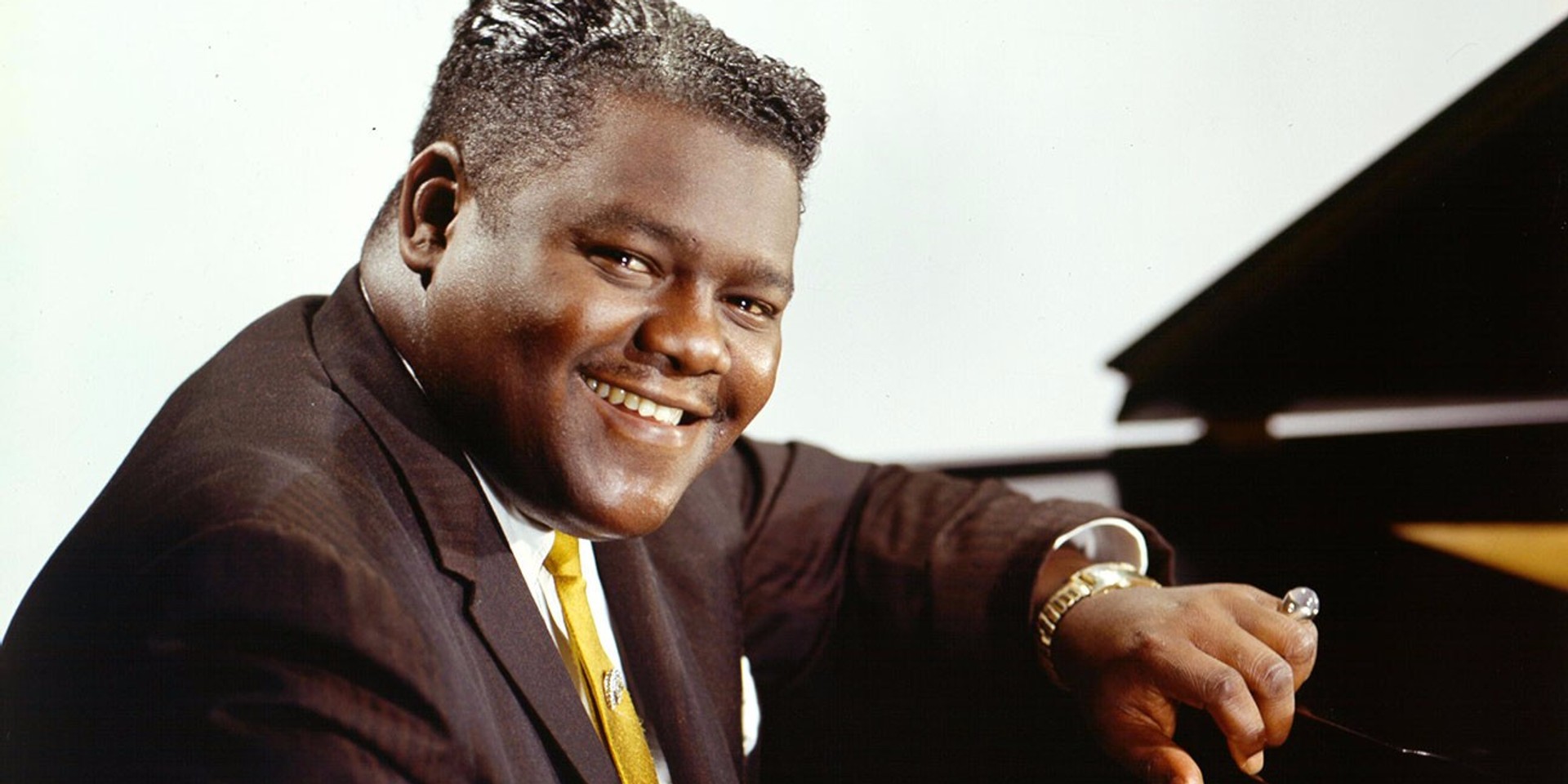 Outside of the king Elvis Presley, Fats Domino (real name Antoine Domino) was pretty much the biggest name in rock 'n' roll from the 1950s right through the 1960s. Together with fellow legends like Chuck Berry and Little Richard, Fats was a pioneer in his musical field and transcended racial boundaries to become a superstar and celebrated artist in mainstream America.

In fact, his 1949 single 'The Fat Man' is cited by many historians as the very first rock 'n' roll song to ever be recorded, a claim that is difficult to verify or debunk either way. Nevertheless, what cannot be argued is that Fats was there from the ground floor in the 1940s, and his legacy carries on till this very day.

Unlike his aforementioned African-American contemporaries though, Fats never truly identified himself as rock 'n' roll. In his mind, he was simply carrying on the New Orleans musical tradition - inspired by his French-Creole violinist father and his jazz guitarist uncle. While its true that his music can be classified as rock 'n' roll, we would argue (as would Fats himself) that his sound leaned further towards the traditional Big Easy stylings of rhythm and blues (R&B). 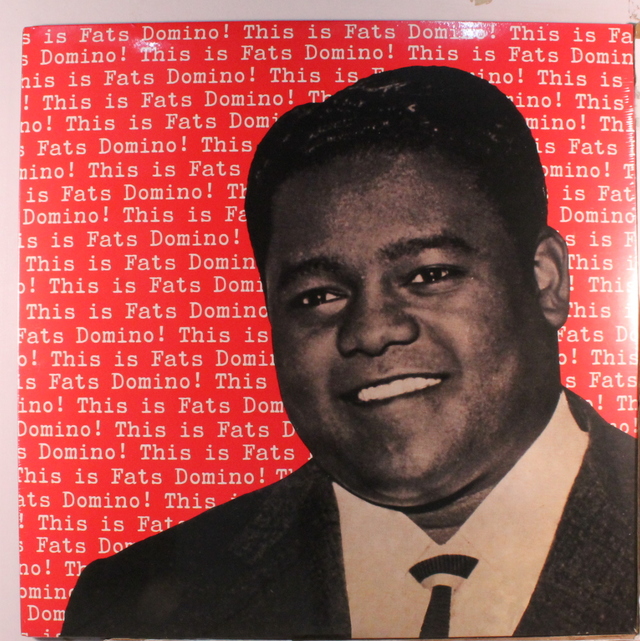 "Lead single 'Blueberry Hill' is still his biggest hit to date, remaining top of the R&B charts for 11 weeks and selling more than five million copies worldwide within the span of a year. As the great Carl Perkins once recounted, "In the white honky-tonks where I was playin', they were punchin' 'Blueberry Hill.' And white cats were dancin' to Fats Domino.""

Fats never stirred controversy and he never seemed threatening to suburban parents, so perhaps his profile in America may have suffered due to his lack of public outrage (bad press is always good press in the world of rock 'n' roll), but what nobody could deny was his consistent genius. His stockpile of Billboard-topping albums and Top 40 hits was a testament to this.

Amidst his steady string gold-certified LPs, most fans would probably point to This Is Fats Domino! as his finest. Characterized by his boogie woogie piano style and easy-going warm vocals, the 1956 masterpiece is renowned as one of the greatest American albums of all-time and history has only elevated its status as one of those albums everyone has to listen to before they die.

Lead single 'Blueberry Hill' is still his biggest hit to date, remaining top of the R&B charts for 11 weeks and selling more than five million copies worldwide within the span of a year. Although the original music was written by Vincent Rose Larry Stock and Al Lewis; the song is best remembered for Fats Domino's version. As the great Carl Perkins once recounted, "In the white honky-tonks where I was playin', they were punchin' 'Blueberry Hill.' And white cats were dancin' to Fats Domino."

But while 'Blueberry Hill' served as the LP's centerpiece, its was his originals such as 'Honey Chile', 'Blue Monday', and 'Poor, Poor Me' that cemented This Is Fats Domino! legacy in the minds of fans. These ragged and rag-tag collection of songs are rollicking and joyous, rooted in Fats' lively vernacular on the piano and his earthy, good-natured persona.

Fats' long-time collaborator Dave Bartholomew (himself a respected trumpeteer) also deserves a good chunk of credit for the evergreen quality of this LP due to his involvement in co-writing and co-producing most of the album's standout tracks. Domino was undoubtedly the heart and soul of the work, but he would be first to admit that this album (and his discography in general) wouldn't be as lauded as it is without the help of his trusted bandleader.

If you've never heard of Fats Domino before reading this, This Is Fats Domino! should serve as an eye-opening, revelatory introduction to the freewheeling songwriting "The Fat Man" - and hopefully it'll inspire you to dig deeper into his treasure trove of R&B and rock 'n' roll classics.