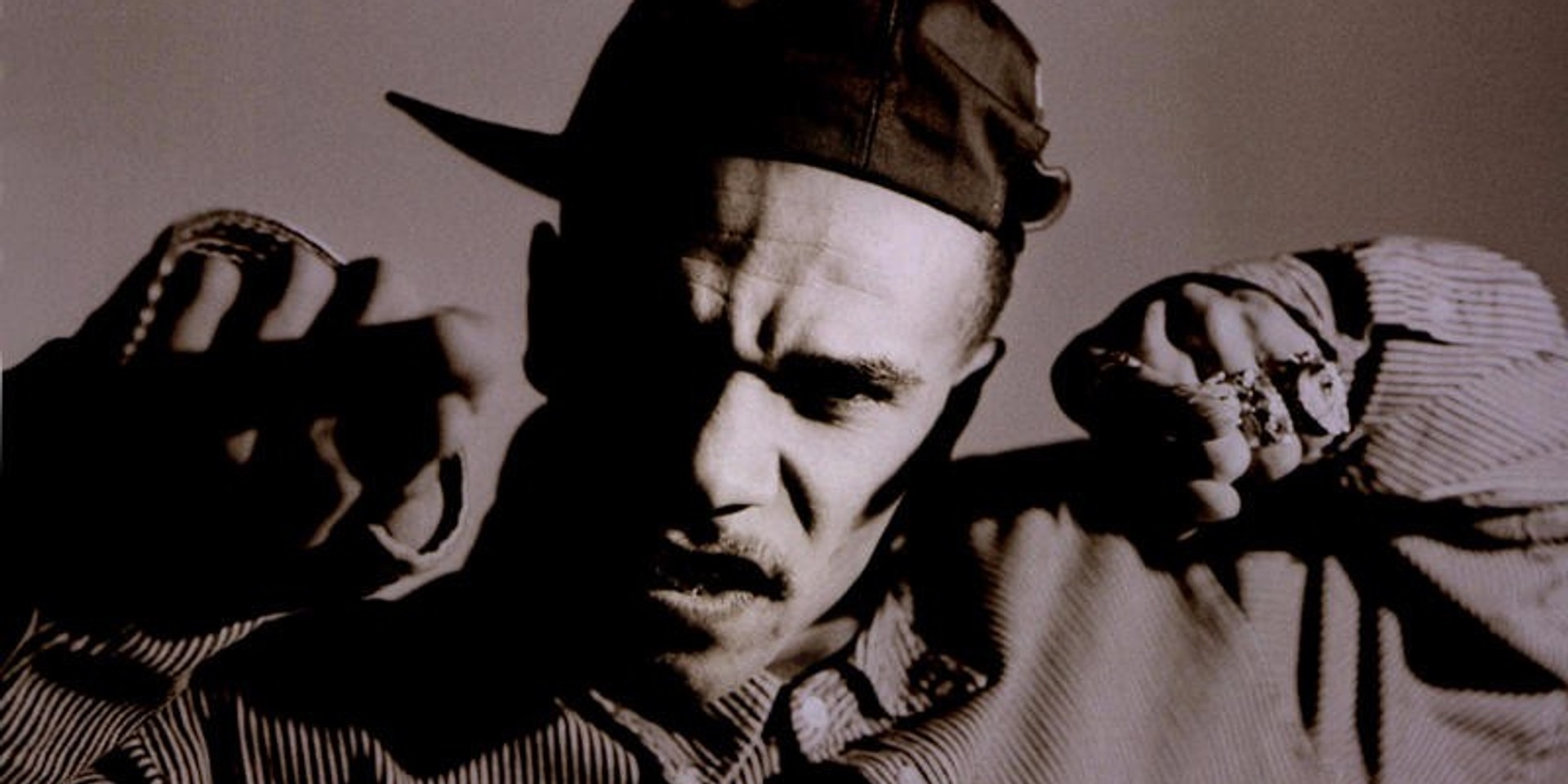 It's been 21 years since Goldie's cornerstone drum & bass album came out, but as its title suggests, Timeless still feels as lively and groundbreaking today as it did two decades ago.

Indeed naming your freshman studio album Timeless sounds exactly like the kind of ballsy move a young Clifford Joseph Price would attempt (then still better known as a graffiti artist), and to hear Goldie him tell it, he never had any doubts about his record's potential to change the British dance music zeitegeist.

"I always knew that Timeless would be exactly what it said on the tin. I say this not to be arrogant, but as an artist who worked his way up and as someone who was always an observer," Price explains. 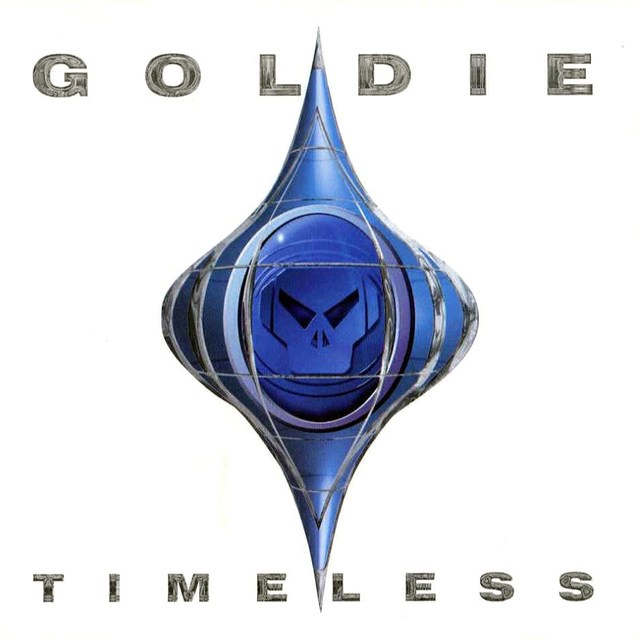 "Drum & bass may been around before Goldie arrived on the scene, but few would argue that it was Timeless that first put the genre on the mainstream map. The 1995 cult classic crowned a new "King of Jungle", and amazingly enough, Goldie is still firmly entrenched on his throne some 21 years later. "

Birthed from a variety of underground musical scenes, the birth of drum & bass has always been a by-product of several rave strains ranging from Detroit techno to hip-hop and breakbeat, pieced together by mad junglist scientists. And Timeless was simply the purest distillation of this newly formed genre at the time.

As Goldie elaborates, "The DNA of drum & bass at the time was things like blues, jazz, reggae, and the dance halls and sound systems I used to go to. It’s all in there but at the end of it was a new genre: drum & bass."

Specific to Timeless was a dizzying marriage between deep, rumbling jungle basslines and layered, complex breakbeats alongside sweeping strings and symphonic atmospherics (elements that made Timeless ripe for its eventual orchestral interpretation by The Heritage Orchestra). Compositionally, it was frenzied yet elegant, infusing unfrequented hyper-speed beats with class and soul.

Released on Pete Tong's FFRR label, Timeless achieved instant critical acclaim, with journalists hailing its expansive sonic constructions and use of diva-sque vocals. Indeed, much of the album's emotional resonance was down to Diane Charlemagne's warm pipes on the bulk of the tracks, and no matter how brilliants Goldie's instrumentals were (and they were genius), we doubt the album would have achieved its revered status without the contribution of her uplifting voice.

Drum & bass may been around before Goldie arrived on the scene, but few would argue that it was Timeless that first put the genre on the mainstream map. The 1995 cult classic crowned a new "King of Jungle", and amazingly enough, Goldie is still firmly entrenched on his throne some 21 years later.