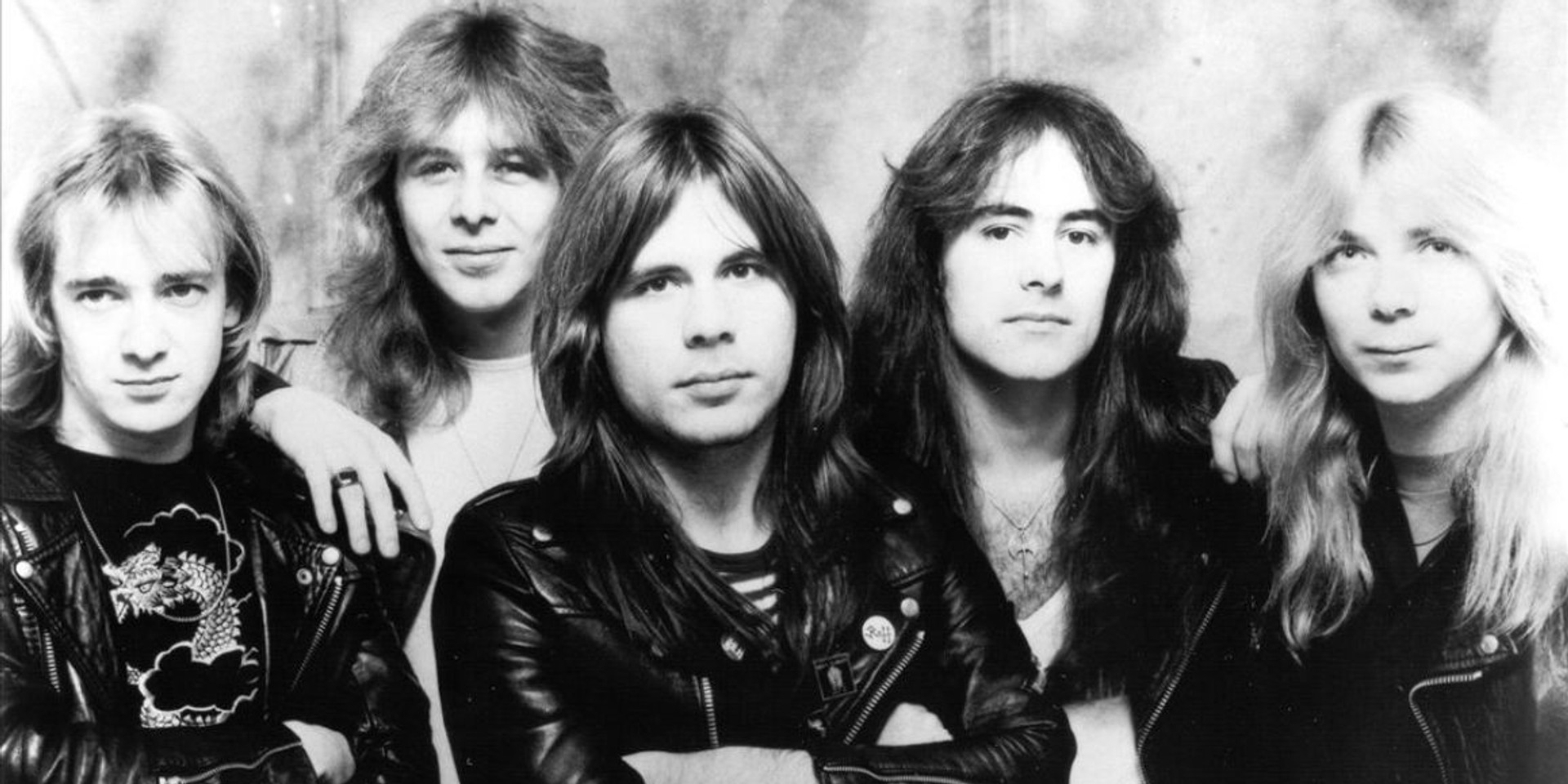 English icons Iron Maiden, aren’t just a great heavy metal band, they’re in the conversation as one of the greatest of all-time. But as celebrated as the are now, their early years were tumultuous and littered with internal upheavals that held the band back creatively. So, as well-received as their eponymous debut album and sophomore LP Killers was, most metal-heads recognize 1982’s Number of the Beast as the moment the band truly came into their own.

And one of the main reasons for their impeccable form here was the introduction of longtime vocalist Bruce Dickinson into the band.

Unbeknownst to most modern-day fans, Iron Maiden spent the first seven years of existence cycling through three disappointing lead singers (Paul Day, Dennis Wilcock and Paul Di'Anno) before they finally settled upon Dickinson just months prior to recording. It was a decision that forever changed the direction of the group, and there was no better marker for that course correction than this album.

As producer Martin Birch explains, "I simply didn't think Paul Di'Anno was capable of handling lead vocals on some of the quite complicated directions we wanted to explore. When Bruce joined, it opened up the possibilities for the new album tremendously." 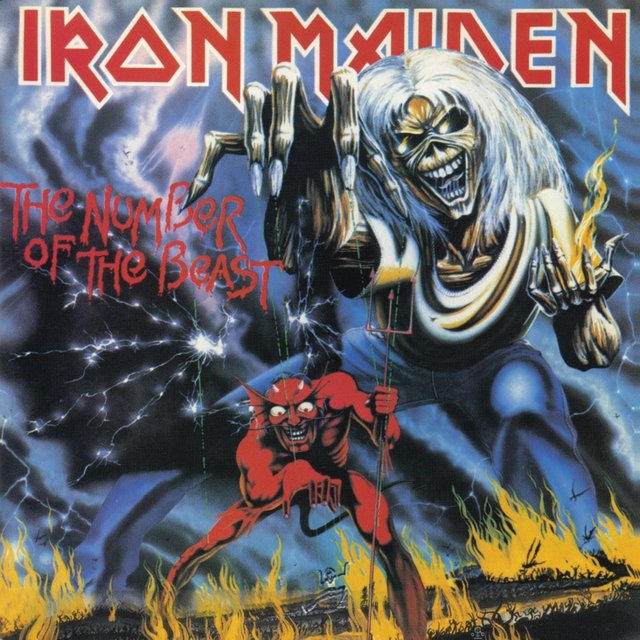 "As technically challenging as their sound became here, their melodies also became extremely accessible, which probably explains why Number of the Beast is frequently cited as the gateway record to turn Maiden casuals into die-hards."

Not to be forgotten, this was also the first album to include songwriting from drummer Clive Burr and guitarist Adrian Smith, to go along with Steve Harris’ ambitious new approach. All that combined to form a cornerstone of the heavy metal genre that’s become revered for its (at the time) peerless technique and unforgettable grandiosity.

The Number of the Beast was ideal for metal purists who felt that their other heroes had gone too commercial - encapsulating intense tempos, complex guitar interplay, soaring power vocals and epic narratives. Iron Maiden took the best of what other metal bands did, and simply made it louder and faster.

From ‘Invaders’ on side one right up till the anthemic ‘Hallowed Be Thy Name’ on the tail-end of side two, this album never lets up. There isn’t a single filler track present, and indeed everything from the galloping ‘Run To The Hills’ to their signature title track have become revered as sing-along classics.

Dickinson’s operatic vocals and Iron Maiden’s progressive style of play was a match made in heaven (or hell perhaps?), making this one of the most dramatic albums we’ve ever encountered. And best of all, as technically challenging as their sound became here, their melodies also became extremely accessible, which probably explains why Number of the Beast is frequently cited as the gateway record to turn Maiden casuals into die-hards.

If you like this, you'll probably enjoy: Judas Priest's Screaming for Vengeance, Black Sabbaths Paranoid, Metallica's Master of Puppets