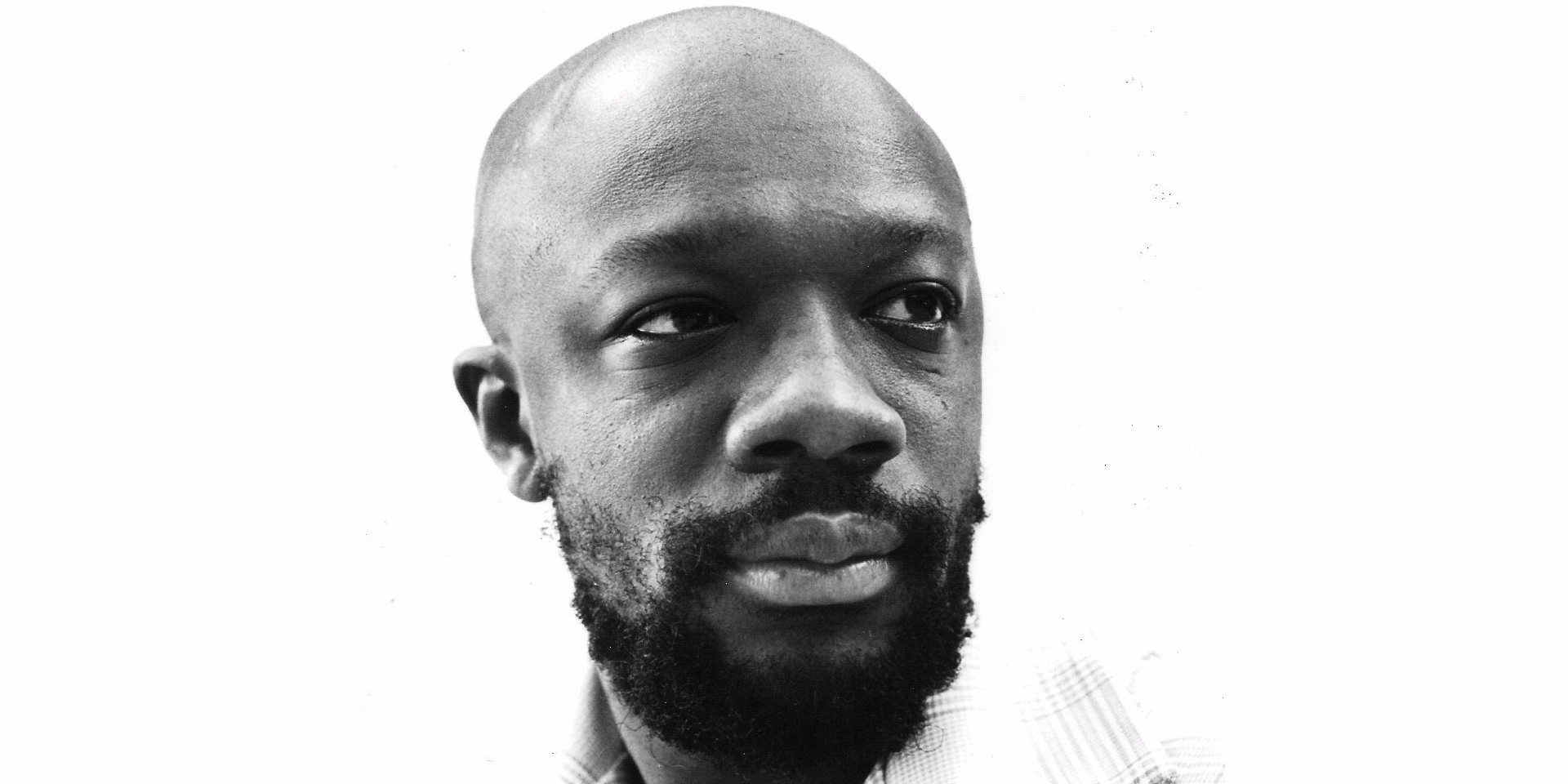 Memphis soul and funk legend Isaac Hayes is rightfully considered to be one of the most important figures in African-American music history. With a body of work encompassing seminal albums, songs and soundtracks such as Black Moses, 'Soul Man', the Shaft OST, alongside his memorable voice work for revolutionary Comedy Central animated series South Park, Hayes' legacy is as esteemed as they come.

But to the surprise of many modern fans, the beginnings of Hayes' hall of fame career didn't exactly set the world on fire. His 1968 solo debut album, Presenting Isaac Hayes, was a commercial and critical failure, leading to a soured relationship with his record label Stax Records. In fact, the fledging star was actually set to be demoted back to his role as a behind the scenes producer and songwriter.

In a strange turn of events though, Stax somehow lost their entire back-catalogue after their messy separation with Atlantic Records in May of 1968, resulting in a state of panic within the company. To make things worse, Stax had also recently lost their biggest star Otis Redding in a plane crash. In desperation, executive Al Bell ordered the entirety of Stax's roster to record new material. 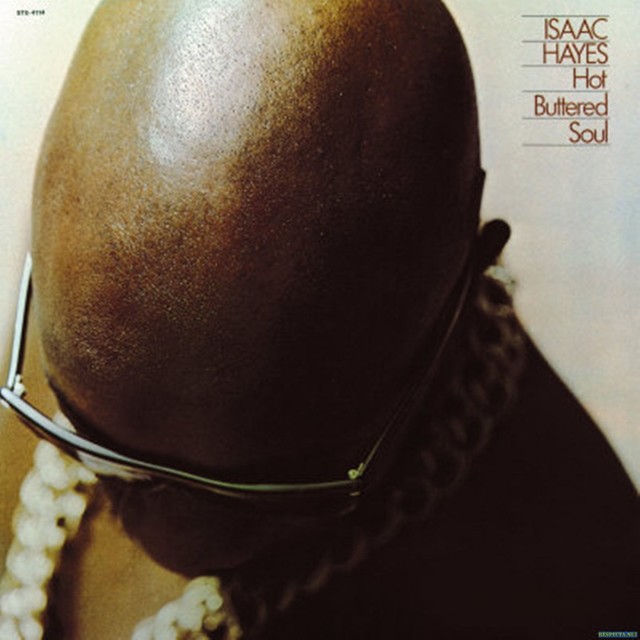 "Released in 1969, this brilliant re-introduction would serve as the precedent for the evolution of Black soul music in the 1970s. Featuring a brand new tough yet sensual look, and an adventurous, instrumentally-driven style, Hayes' set himself apart from his crooning contemporaries and immediately established himself at the forefront of the vanguard."

Bell famously demanded an instantaneous new catalogue of of 27 albums and 30 singles at once, and thus encouraged some his more prominent staff, including Hayes, to record new LPs. On the flip side though, Hayes was uncertain about releasing a new album after Presenting's retail flop. It was a second chance that almost never happened.

In Hayes' mind, his freshman record under-delivered due to label interference, and demanded full creative control over his sophomore. Bell was more than happy to agree, and thus Hot Buttered Soul - one of the most iconic Southern soul albums of all-time - was fast-tracked into production.

Released in 1969, this brilliant re-introduction would serve as the precedent for the evolution of Black soul music in the 1970s. Featuring a brand new tough yet sensual look, and an adventurous, instrumentally-driven style, Hayes' set himself apart from his crooning contemporaries and immediately established himself at the forefront of the vanguard.

Musically, the album bravely broke away from the industry norm of three to four minute songs. Opening track 'Walk On By' (a reinterpretation of a Burt Bacharach standard) by itself was a 12-minute wonder that balanced lushness - with its abundance of strings, organs and honeyed sentiment - alongside funkier elements represented by its irresistible bassline, heavy vibrato guitars, pained deep bass vocals and heavenly female back-up singers.

Similarly lengthy, the album's second track runs at nearly 10 minutes. Now recognized as a funk classic, 'Hyperbolicsyllabicsesquedalymistic' is elevated by its signature piano moments, while closing track 'By the Time I Get to Phoenix' is an 18-minute epic, beginning with an 8-minute monologue before building to its orchestral climax.

Amazingly, this 45-minute album is only made up of four tracks - an oddity in pop music at the time. And one of the biggest reasons why these quartet of songs feel so weighty and fulfilling, outside of Hayes' voice of course, is down to the his virtuoso backing band the Bar-Kays.

Hayes was adamant in letting the gritty instrumental soul outfit (they would later reinvent themselves as disco-funk hit-makers in the 70s) steal the spotlight during the album's beautiful instrumental stretches - leading to the LP's defining motif of transfiguring short pop standards into long, soulful, gospel compositions.

Hot Buttered Soul would go on to be the breakthrough moment in what would become a landmark musical career - earning plaudits across all demographics for decades to come. So while it may not be as recognizable as Shaft or Black Moses, Hayes' iconic second album should definitely be remembered as the document that started it all.

If you like this, you'll like: Marvin Gaye's What's Going On, Al Green's Let's Stay Together, Curtis Mayfield's Super Fly.