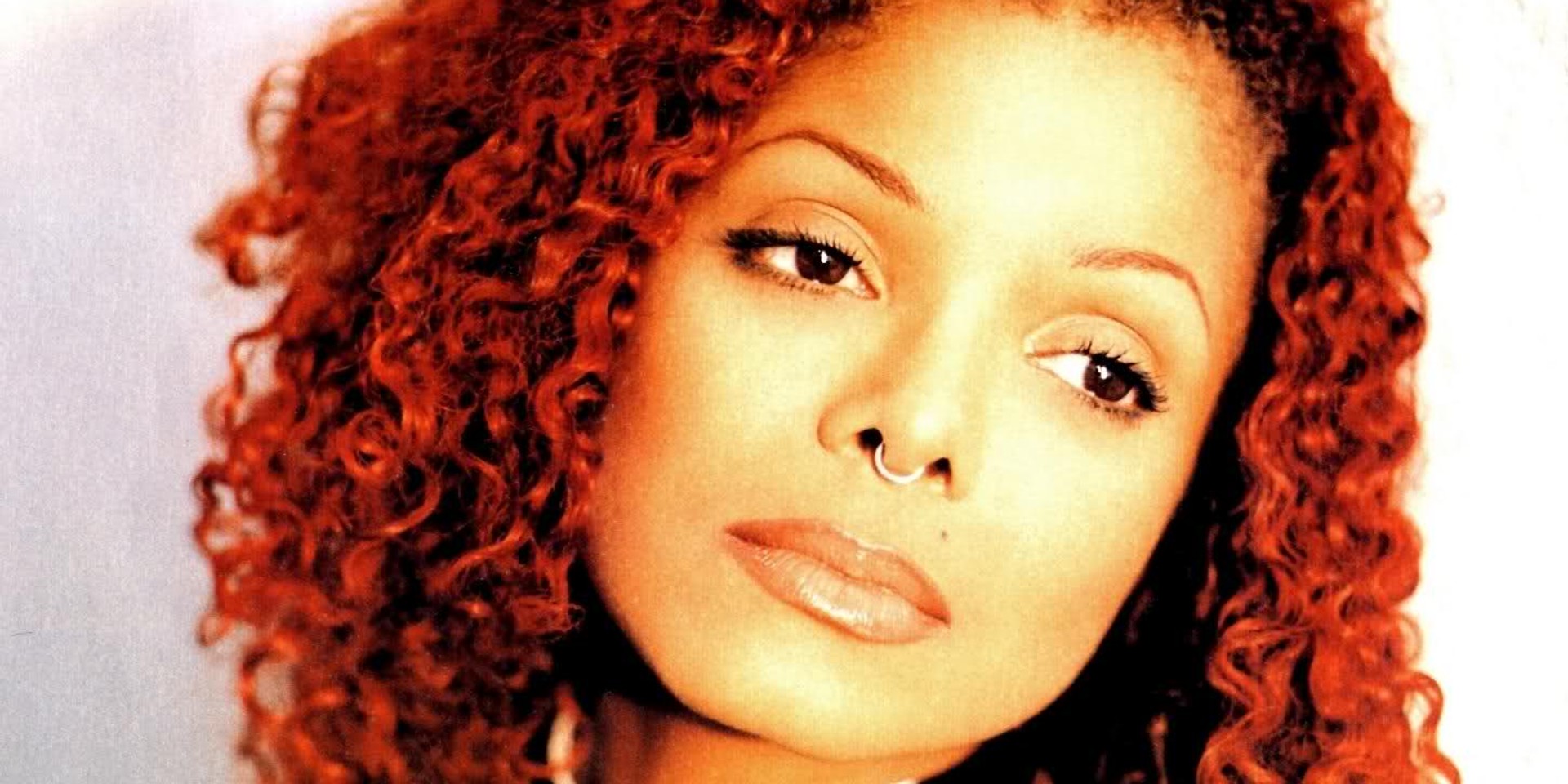 Pop, as a musical genre, represents the same kind of structured expression we've known, but as artists begin to stretch it out and turn it on its head, pop is reinterpreted and distilled in many ways now.

Breaking out of the norm isn't unprecedented anymore, but the approach remains crucial. This is why Carly Rae Jepsen's EMOTION was heaped with praise for its subtle ingenuity in catchiness and honest approach to personal topics, and why ANTI is viewed upon much differently compared to Rihanna's other works.

Pop forms the backbone for a recorded work, everything else is either conformity or artistry. It can only take one move for an artist to defy any expectation and break out of the former to pursue the latter. Rarely has any pop superstar been as fearless and captivating — if only for that specific period — as Janet Jackson, when she released the sprawling and emotional 75-minute album The Velvet Rope.

Starting out in showbiz at a young age, not unlike her popular male siblings who formed The Jackson 5, Janet Jackson had already three albums to her name by the time she turned 20.

While her first two albums were uneventful efforts that did little to penetrate the Billboard charts, her third album Control was her proper introduction into the popular music consciousness — moving away from a placid fusion of R&B and bubblegum pop, she began exploring funk, disco, rap and various dance music styles to empower her newly-embraced identity as a provocateur who challenged and redefined the female pop persona. She continued this path with the socially-conscious Janet Jackson's Rhythm Nation 1814 and janet., both of which were massive commercial and critical successes.

But while her public image portrayed a self-possessed, dominant female force, the cracks were starting to show in her personal life — beneath the gloss and sweeping scale of her concert tours, lied an exhaustive list of problems that were taking a toll on her physical and mental health, the most well known being body dysmorphia, depression and anorexia. 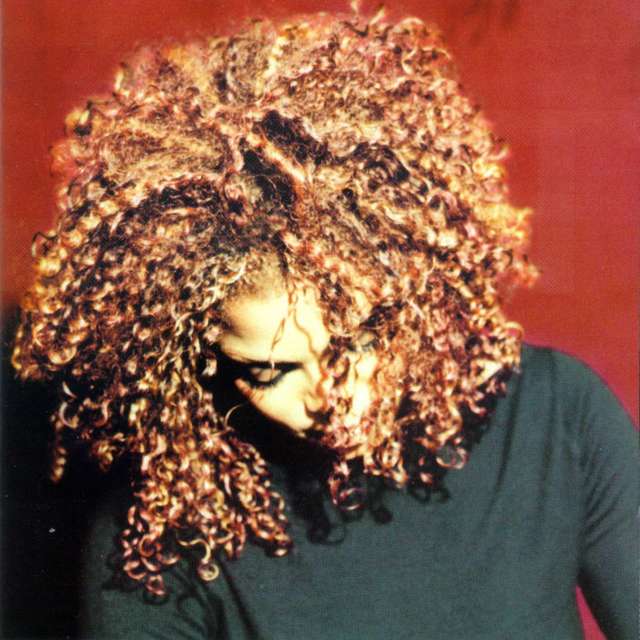 All these problems culminated in an emotional breakdown during a tour to support janet., igniting an inner conflict between her accelerating public image and her debilitating self-esteem. She became invariably conscious over the divide between the two, eventually leading her to twist the former in order to embrace the latter. She continued to fight and confront her problems, but she didn't feel the need to hide them anymore.

Writing alongside her trusted songwriting collaborators Jimmy Jam and Terry Lewis, The Velvet Rope became an outlet for a reinvention — presenting a vulnerable but no less aggressive Janet, one who set herself apart with distinctive red hair, tattoos and body piercings. She was just as unapologetic, but delved deep into heavy topics most pop stars had never touched before — the dark side of relationships, anxiety, grief and depression while also exploring homosexuality and S&M. A cover of 'Tonight's The Night' suggests a bisexual encounter by Janet, while 'Empty' itself already earns an accolade for being ahead of its time — lamenting about the void left by online relationships.

The album's biggest strength lies in its inclusive and dense music vocabulary. Janet had already been experimenting in music styles since Control, but The Velvet Rope helped solidify the diva's fearlessness to experiment — elements of techno, electronica, G-funk, folk, trip-hop, hard rock and drum 'n' bass permeate the entire album, providing dynamic sounds and song structures that essentially serve as a big-budget study of futuristic R&B.

Janet also continued to embrace hip-hop, roping in A Tribe Called Quest's Q-Tip for 'Got 'Til It's Gone', while the euphoric 'Together Again' is empowered by a keen understanding of house and Eurodance music. The S&M-themed 'Rope Burn', explicitly sensual in nature, is an obvious blueprint for modern artists like The Weeknd and FKA Twigs, with its stunning eroticism accentuated by a bass-heavy backing track. Nonetheless, the album's sprawling tracklist, covering a wide range of controversial and provocative topics, is held together by Janet's unyielding intimacy.

Despite ending off on a heavy-handed note in 'Special', an attempt to find resolution within internal chaos, The Velvet Rope excels in illustrating the dangers of fame as well as being vividly personal — very few pop divas in her time were unafraid of achieving that level of introspection and artistry that Janet clinched for herself. An intensely committed performance and vision pushed Janet Jackson far beyond her peers, ushering in generations of pop stars unafraid of exploring emotionally naked territory.

While her work following this album veered even more towards dance-pop and traditional R&B, The Velvet Rope stands as her idiosyncratic crowning achievement, as her audacious and rebellious image from that period helped spark a new kind of diva that pop stars Britney Spears, Rihanna and Christina Aguilera would follow mid-way through their careers. The album has also been cited as a forerunner predicting many facets of modern alternative R&B — How To Dress Well, arguably one of the first few musicians to embrace the atmospheric side of R&B, has said that "...there’s some shit on The Velvet Rope that’s absolutely next-level—still today. Untouchable.”

But no matter the album's musical influence that's still fresh today, The Velvet Rope is, above all, a stunning document of a pop star falling apart, but one who bravely invited us in.