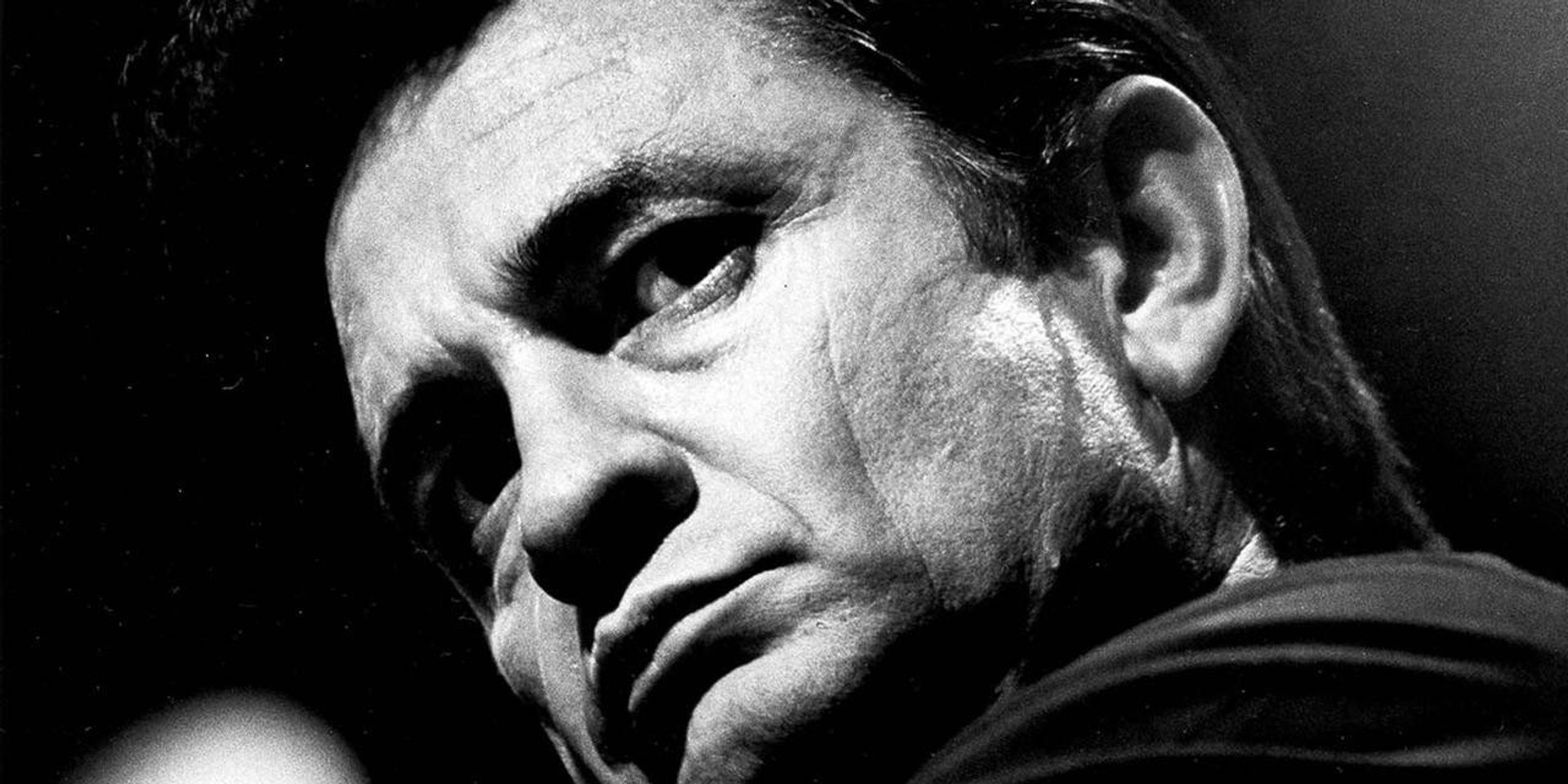 Unbeknownst to the casual listener, hip-hop and country music have more in common than one might imagine - and that cross-section is almost entirely rooted to their connection to the blues. Both revel in myth-making, tales of poverty, criminal escapades, the double-edged temptation of stimulants, and often times, social activism.

Half the stories are braggadocio embellishments, but the other half of the legend is certainly inspired from true hardship. While rap has a noble "Thug Life" figure like Tupac, country has a romantic outlaw in Johnny Cash.

As charmingly edgy as Cash's rebellious lifestyle was on the outset, the mid-1960s found him spiraling out of control. His addiction to amphetamines and barbiturates grew dangerous (he accidentally started a raging forest fire while inebriated in 1965), leading to seven different arrests over a short span. Most notably, he was nabbed by a narcotics squad in El Paso, Texas, where he was caught smuggling an absurd amount of prescription medication within his guitar case.

And as much as his compassion for prisoners was already well documented (his string of free prison shows stared in Hunstville State Prison in 1957), Cash's notorious brushes with the law also endeared him to inmates all around the United States. His demeanor and lyricism painted a portrait of a man who understood the struggle and suffering of the incarcerated, although in truth, he never did spend more than a night in jail for any of his arrests. 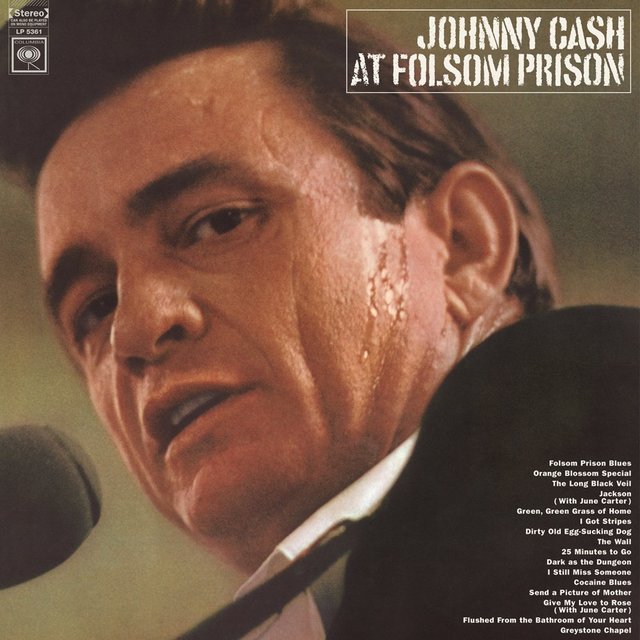 "Even if Cash never did shoot a man in Reno just to watch him die, he sure sounded like he believed that he did. That tortured and dark persona truly came alive at this show, leading to one of the most evocative live recordings in the history of music. At Folsom Prison presents grave pathos, humour, spirituality and compassion within its tall tales and Cash's acerbic interplay with the enrapt inmates."

Nevertheless, songs like 'Folsom Prison Blues' became his signature (inspired more by Crane Wilbur's film Inside the Walls of Folsom Prison than any actual experience within the penitentiary), swaying many prisoners to write letters requesting him to perform at their prison. And while Cash had performed at many prisons over his career, its no wonder that his definitive song found its most definitive setting within the walls of Folsom itself, during the recording of his live album At Folsom Prison.

At this point in his life, Cash was due for a comeback. Commercial success had halted while he wrestled his personal demons, and by the time 1968 rolled around, the transcendent Man In Black had mostly curbed his substance abuse. To mark his turnaround, Cash proposed the concept of a live prison album to the newly installed president of Columbia Records, Bob Johnston, who enthusiastically supported the idea.

Cash and his backing band, the Tennessee Three, took the show so seriously that they even checked into a motel to rehearse for two straight days. Interestingly enough, most of that time was spent trying to master an especially significant song entitled 'Greystone Chapel', written by Folsom inmate Glen Sherley. Sherley actually recorded a version of the song behind bars before giving it to the prison's recreation director, who then kindly passed it along to Reverend Floyd Gressett, Folsom's resident counselor and facilitator for the gig.

On the day of the show itself, Cash played two different sets in front the Folsom's prisoners, one at 9.40am and one at 12.40pm. As per tradition, Cash begun his both concerts by announcing in his deep, calm, bass-baritone voice, "Hello, I'm Johnny Cash", before launching immediately into 'Folsom Prison Blues'. More prison-themed tunes followed including 'The Wall', 'Green, Green Grass of Home', 'I Got Stripes' and a spirited rendition of famed gallows humour number '25 Minutes to Go'.

Running through a setlist tailored for his audience, the outlaw troubadour sung stories of murderous mistakes, conflicted conscience and despair. And as morbid as those songs appear on paper, it played quite the opposite onstage. The prisoners were thoroughly entertained, hooting and hollering their appreciation for songs that reflected their plight and wry poems they could relate to. The reception proved to be so raucous, cheekily egged on by Cash's anti-establishment antics, that many of the guards were reportedly unnerved throughout the concerts.

Even if Cash never did shoot a man in Reno just to watch him die, he sure sounded like he believed that he did. That tortured and dark persona truly came alive at this show, leading to one of the most evocative live recordings in the history of music. At Folsom Prison presents grave pathos, humour, spirituality and compassion within its tall tales and Cash's acerbic interplay with the enrapt inmates - and even if your life experience is far removed these themes, its still compelling on a basic human level.

Many young people today are only familiar with Johnny Cash's legacy via Joaquin Phoenix's biopic portrayal in Walk The Line (or even John C. Reilly's parody of said movie in Walk Hard), but if you want to understand the real man and the towering aura he exuded during his prime, At Folsom Prison is your best crash course.