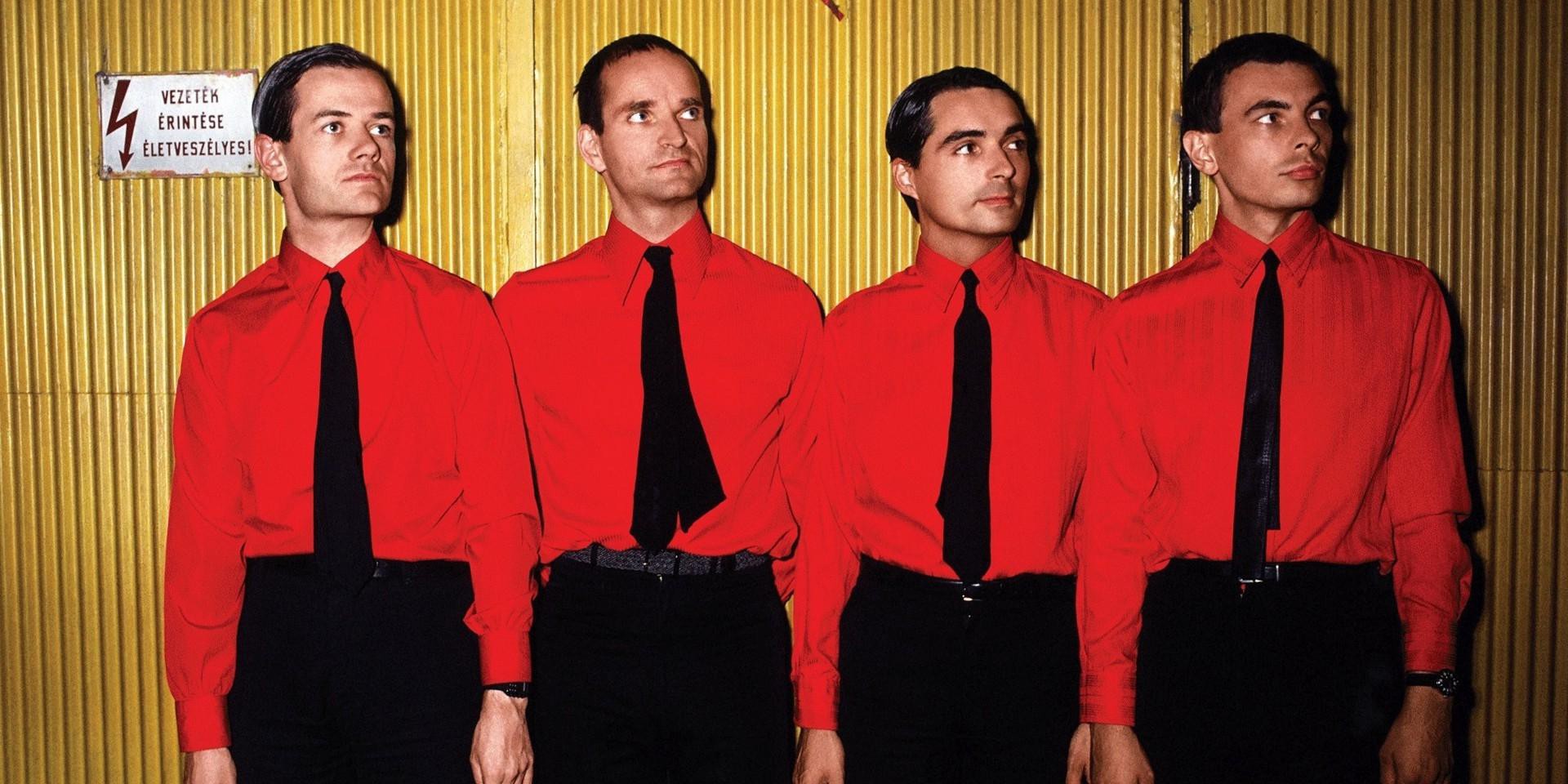 If the "rock and roll music is dead" mantra is to be believed, then it's very likely that it has already been dead for decades, and Kraftwerk killed it with The Man-Machine.

While the German quartet did sprout out of the now-venerable but famously scattered krautrock scene of the 1970s, emerging as engaging experimentalists with a knack for otherworldly soundscapes, their dynamic slowly veered towards something far from what was expected from a typical rock band.

Their fourth album Autobahn was the band's first real triumph — an engagement between laborious, electrifying instrumentation and a fascination with machines.

There was no drummer or bassist, but they still included an assortment of piano, violin, and percussion. With each album, the band crept towards mood-driven synthesized pieces with ease, accentuated by their deadpan sense of humour and themes relating to science and technology. "This rhythm, industrial rhythm, that’s what inspires me," Kraftwerk mainman Ralf Hütter told Rolling Stone in 2009. "It’s in the nature of the machines. Machines are funky."

By the release of Trans-Europe Express, their sixth (and equally excellent) album, their rhythms became far more mechanized, haunted by a stark and piercingly cold atmosphere. Their unique sense of humour was left intact, but they also began to adopt an ultra-sleek image — one of four impeccably dressed and sharp gentlemen who appeared ready to demonstrate at the World's Fair in 1975, instead of a concert. 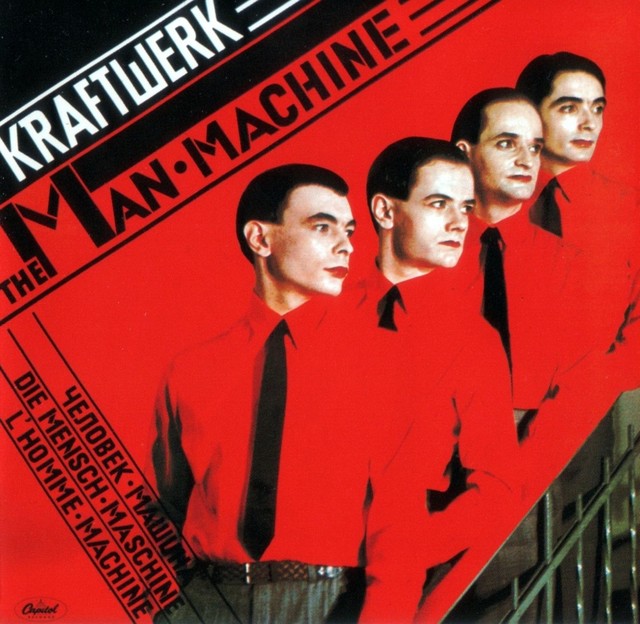 "...no one else in 1978 had such a firm grasp on a futuristic sensibility as these four gentlemen. And while the future Kraftwerk portrayed was one of almost dystopian proportions, the album's gleeful pop sensibility makes the entire affair a twisted and playful one — chilling and breathtaking in execution."

The Man-Machine, however, was the complete evisceration of the warmth that made songs like 'Showroom Dummies' and 'Radioactivity' endearing. All their albums leading up to it displayed a synthesis of humanity and technology, but The Man-Machine has Kraftwerk engulfed in its presence. Kraftwerk wasn't made up of four regular German men anymore - they were robots.

Yes, right on the nose, the album begins with 'The Robots'. The band proclaims "We are the robots" with Hütter's voice heavily distorted — about 80% of the vocals on the album are manipulated with the vocoder, at that time a curious achievement almost akin to David Bowie's cavernous drum sound on the album Low. 'The Model', the biggest single off the album, is perhaps the band's best display of storytelling within its newer succinct approach to making music.

Their first six albums provided glimpses into a new world, and The Man-Machine was the luminescent portal. A bizarre new world, for sure, but outrightly fascinating.

Simply put, no one else in 1978 had such a firm grasp on a futuristic sensibility as these four gentlemen. And while the future Kraftwerk portrayed was one of almost dystopian proportions, the album's gleeful pop sensibility makes the entire affair a twisted and playful one — chilling and breathtaking in execution.

Seven albums in, The Man-Machine first fully realized the synthesizer and its use in modern music. Kraftwerk were always proponents of electronic music technology, and this album was the first true display of its power with its innovative approach to the pop songform.

The Man-Machine was crucial with ushering in the 80s — which the band were also a big part of, thanks to the massive success of the next album Computer World — as a new genre called synth-pop and a rejection of rock and roll ideals were embraced by the mainstream.

The album may sound entrenched in its time now, but its ability to mesmerize with its alluring and disarming melodies, and propulsive rhythms make it just as fun to listen to, almost 40 years later.

If you like this, you'll also like: Gary Numan's The Pleasure Principle, David Bowie's Low, Klaus Nomi's self-titled.