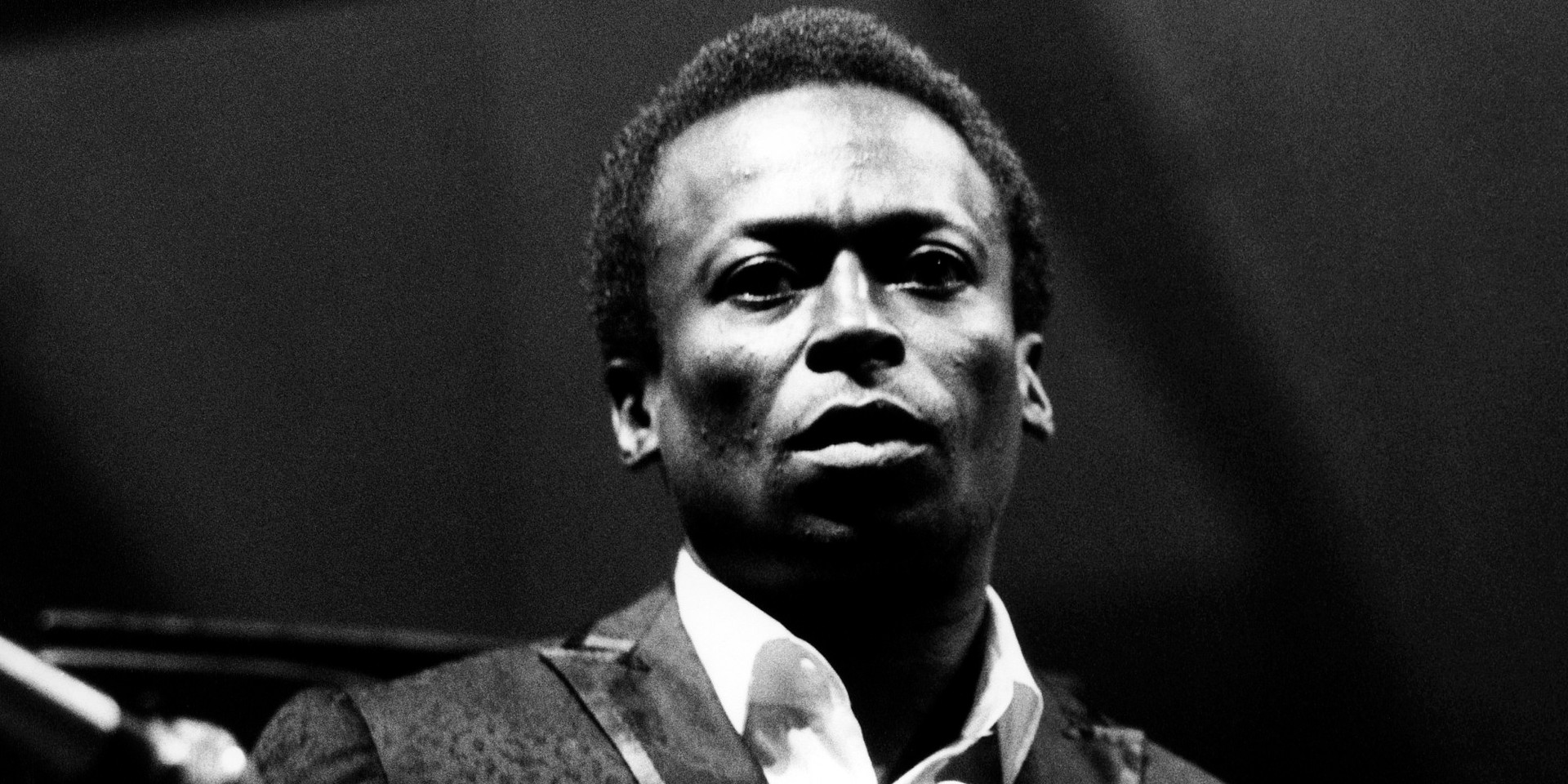 This seems like an obvious choice, but we couldn’t do a series called “Essentials” without including (arguably) the greatest jazz album of all-time: Miles Davis’ Kind of Blue.

While today, most of us would recognize the exceptional work recorded here as quintessential jazz standards, there was a time in the 1950s when something like this would have been considered revolutionary, even to the great Davis himself.

You see, early in his career, Davis became the foremost figure in hard bop, a dynamic style known for its incredibly complex chord changes. Eventually though, Davis and other like-minded practitioners grew tired of bebop-based jazz and sought a new way to play.

Enter the modal approach to jazz.

Instead of dense chord progressions, modality’s reliance on scales and modes helped to de-clutter compositions and return the musician’s focus to melody. As Davis himself explained to The Jazz Review in 1958, "No chords ... gives you a lot more freedom and space to hear things. When you go this way, you can go on forever. You don't have to worry about changes and you can do more with the melody line. It becomes a challenge to see how melodically innovative you can be. When you're based on chords, you know at the end of 32 bars that the chords have run out and there's nothing to do but repeat what you've just done - with variations.” 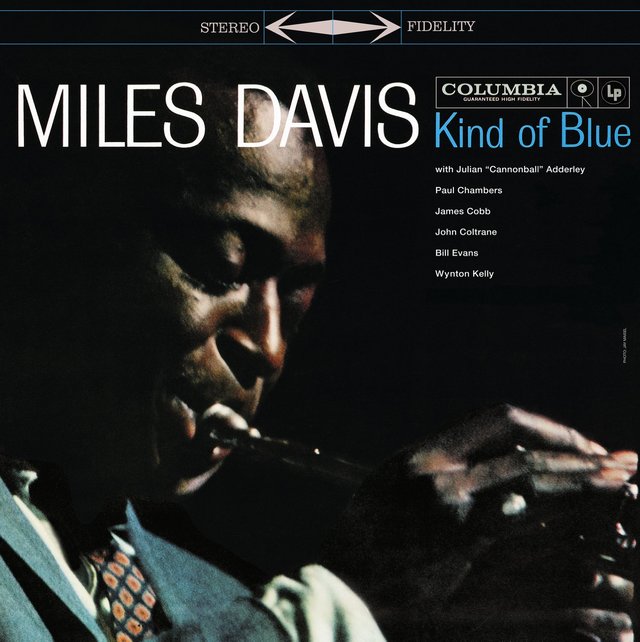 "A huge reason why listening to Kind of Blue never gets old — even almost six decades on — is the sense that you’re hearing magic being made in real time."

After testing out this theory with his 1958 release Milestones, Davis set out to make an entire album based off modality the following year.

Entitled Kind of Blue, that album would come to be known as Davis’ most definitive statement, and considering his oeuvre, that’s truly saying something. Accompanied a dream team consisting of bassist Paul Chambers, drummer Jimmy Cobb, pianist Bill Evans, alongside saxophonists John Coltrane and Cannonball Adderley, Davis painted a universally revered modal masterpiece. The entire band was let loose with this new form and the went about flaunting their genius on exquisite numbers such as ‘All Blues’ and ‘Freddie Freeloader’.

As Evans states in the record’s original liner notes, "Miles conceived these settings only hours before the re­cording dates and arrived with sketches which indicated to the group what was to be played. Therefore, you will hear something close to pure spontaneity in these performances."

A huge reason why listening to Kind of Blue never gets old, even almost six decades on, is the sense that you’re hearing magic being made in real time. This kind of elegance doesn’t age. And truth be told, there’s no cooler place in all of time and space than the smoke-filled sonic dimensions Davis takes you to here.

If you like this, you'll also like: John Coltrane's Blue Train, Charles Mingus' Mingus Ah Um and Bill Evans' Sunday at the Village Vanguard