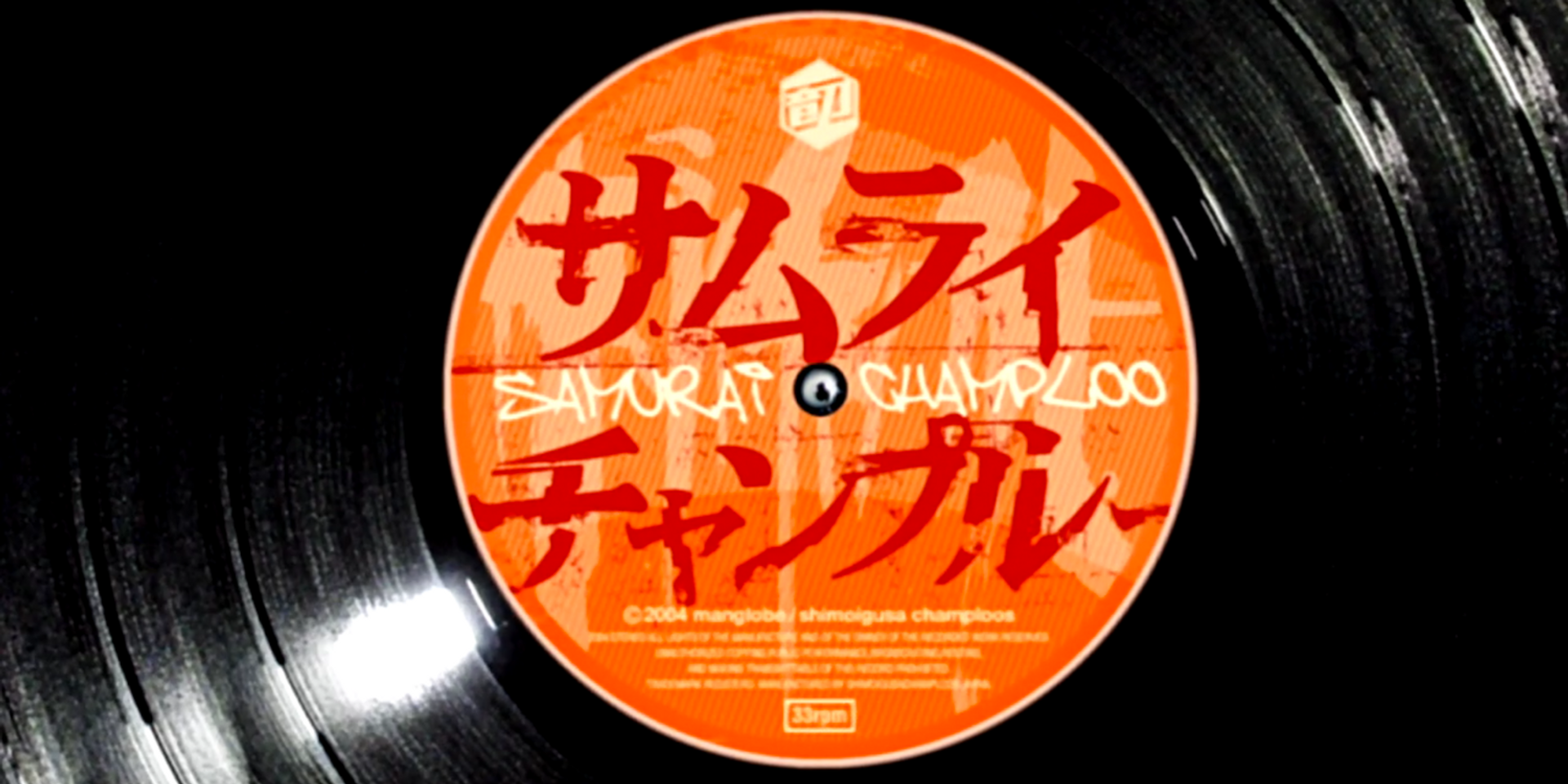 For you non-anime fans out there, Samurai Champloo was one of the most unique and influential anime properties to ever hit television, and its popularity in the mid-2000s is difficult to overstate. Directed by the great Shinichirō Watanabe, Samurai Champloo was a strange but utterly engaging series set in a revisionist Edo-era Japan, where samurai and ronin were just as prevalent East Coast hip-hop. This alternate history of Feudal Japan was famously backed by an anachronistic soundtrack composed by legendary beatmakers from around the world.

Much like Watanabe's earlier work in Cowboy Bebop (which was a Space-Western set to a jazz soundtrack), the appeal of Samurai Champloo was down to its addictive plot and gorgeous animation, but a large part of its initial hook had to down to its mish-mash of storytelling and musical genres. The music on the series became so popular that it went on to spawn four separate soundtrack albums during its lifespan. Each became highly regarded in their own right, but critical consensus usually points to Departure, as Samurai Champloo's finest compilation to date. 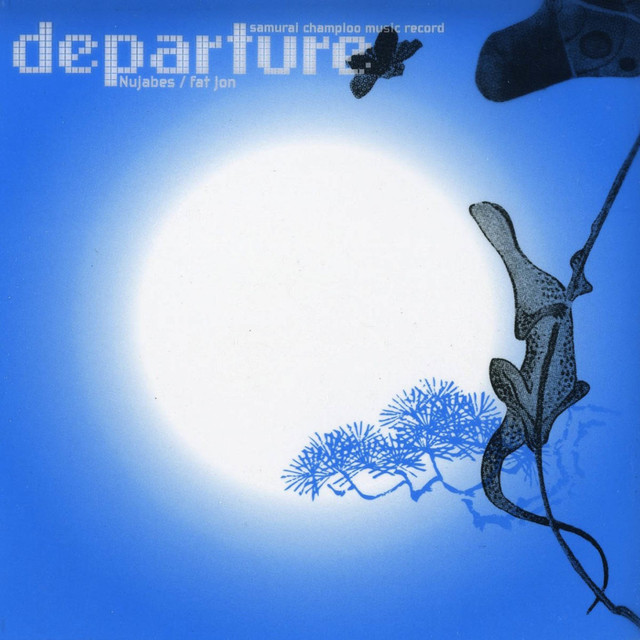 "Opening track 'Battlecry', featuring verses from Shing02, is naturally the LP's most memorable number since it also functions as the TV show's theme song. The off-beat and impellent opener hasn't just become the album's signature track, its also become one of Nujabes' most enduring productions, and considering his legacy as one of the greatest hip-hop producers in history, that's quite a feat. "

This particular soundtrack functioned as a split-LP for all intents and purposes, with the late, great Japanese beatsmith Nujabes owning the first section and American underground hip-hop producer Fat Jon (the Ample Soul Physician) taking helm of the second portion. And while this album is indeed a tale of two halves in credit, the whole LP manages to flow remarkably well thanks to the stylistic synchronism of the two beatmakers involved. Departure may have gotten its fame thanks to Samurai Champloo, but in truth, this album functions just fine as its own thing, and would still have been considered one the finest instrumental hip-hop albums all-time, even without its parent anime.

Opening track 'Battlecry', featuring verses from Shing02, is naturally the LP's most memorable number since it also functions as the TV show's theme song. The off-beat and impellent opener hasn't just become the album's signature track, its also become one of Nujabes' most enduring productions, and considering his legacy as one of the greatest hip-hop producers in history, that's quite a feat. Other tracks like 'Aruarian Dance' and the piano-led 'Mystline' are also tasty and tasteful downtempo instrumentals, while the gorgeous '1st Samurai' and 'Kujako' continue down similarly melodic and atmospheric paths.

Fat Jon should also be praised for holding his own beside Seba Jun's genius. His collaboration with Nujabes on 'Shiki no Uta' is actually one the album's low-key highlights, incorporating elements of jazz and a subtle touch of liquid drum & bass alongside MINMI's enchanting Japanese-language vocals to create a truly indelible coda for the album. Other standouts like 'Ole', 'Ask' and 'Funkin' in particular feel a little more muscular than Nujabes' formless beauts, recalling prime Dilla in several instances, but they're still atmospheric enough to be cohesive with Departure's overall mood.

This wonderful album can be lovingly consumed as a standalone piece, but it should also get your interest piqued into the larger musical world of Samurai Champloo as a whole, because the other three albums off the TV show are well worth a listen as well. And hopefully, once you're done with the music, you'll be enthused to watch the series from start to finish as well!