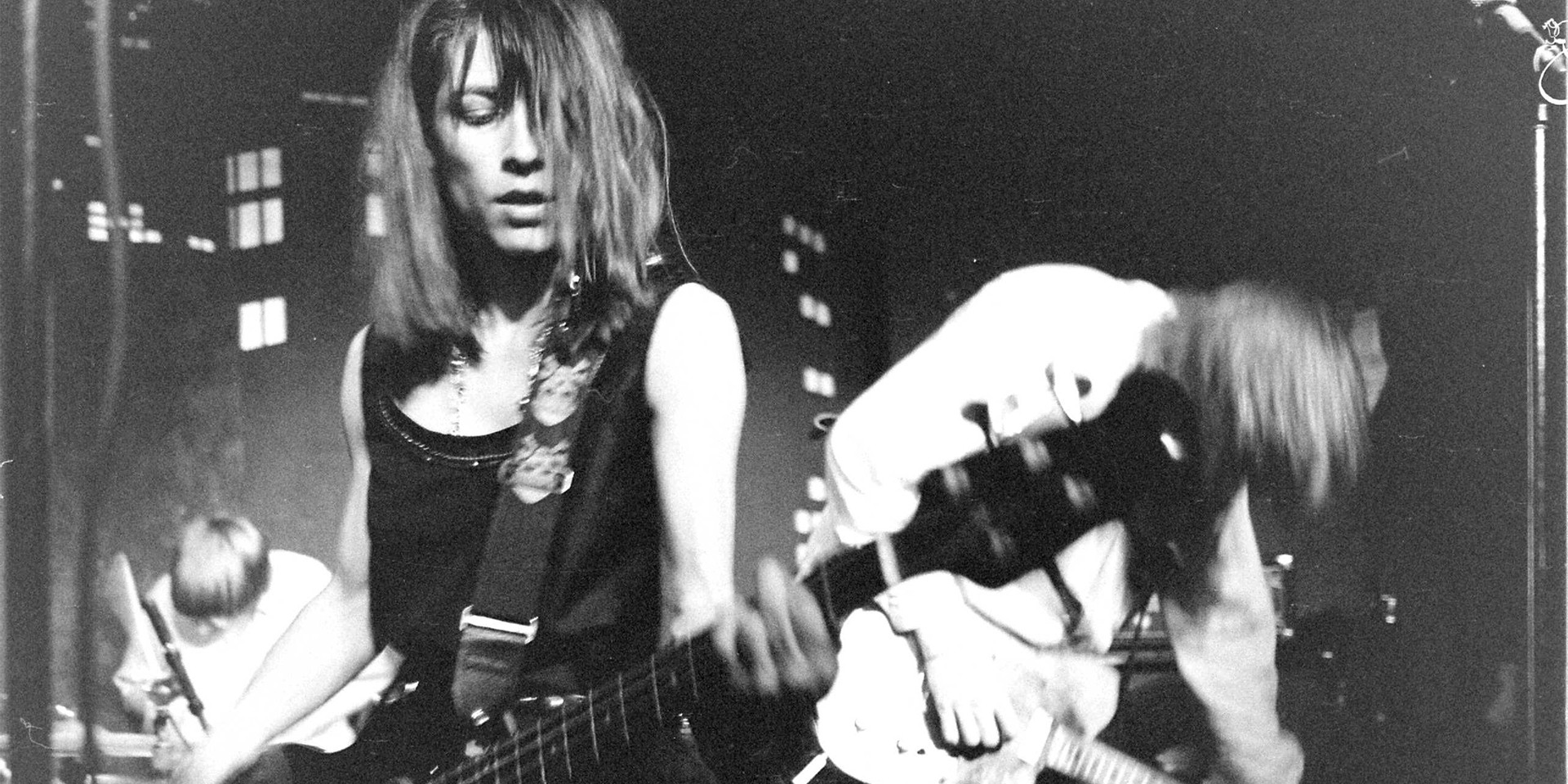 Even as the term 'alternative' reached a nasty point of saturation in the mid-90s, the word signaled an electrifying new world when Sonic Youth broke ground with its fifth album, Daydream Nation, in 1988. It may seem exaggerated, but rock hasn't been the same since.

Sonic Youth, by all accounts, is one of alternative rock's most important figureheads — a crew of brash, hopeful young adults who foresaw infinite possibilities with the electric guitar. The group was initially formed with Thurston Moore (guitar, vocals), Kim Gordon (bass guitar, vocals, guitar) and Lee Ranaldo in 1981. The trio went through a series of drummers before settling on Steve Shelley in 1985, establishing a lineup which would remain until the band's unfortunate disintegration in 2011.

Before finding Shelley, the band was putting out records that were misunderstood by prominent music critics, and generally overlooked by the public. Not that it was anyone's fault — Sonic Youth initially found its footing in an obfuscated noise rock scene, which consisted of the loudest, most abrasive and, at times, deliberately controversial bands and artists to exist in New York City.

This was also known as the no wave movement, where the band also happened to befriend the most notorious of them all: Swans — who have, otherwise, since reformed into a shining beacon of modern experimental rock. Sonic Youth embraced no wave's atonal madness and churned out records that, while fuzzy and relatively unfocused in execution, are violent, biting relics of 80s underground rock music.

Sonic Youth toured Europe and received small flashes of fame and adoration, but still found themselves at odds with a disinterested audience in New York, not at least until their third album EVOL. This also marked a point in the band's career when their songwriting had a greater emphasis on melody and structure, which counterbalanced the earth-shattering dissonance that had defined the group till then. They continued to refine this approach in Sister, while still standing firm in their aggressive no wave roots.

Although it was a purely logical step in the band's progression towards punk rock articulation, Sister was yet another overlooked record that has since been re-appraised as an important piece in their discography. 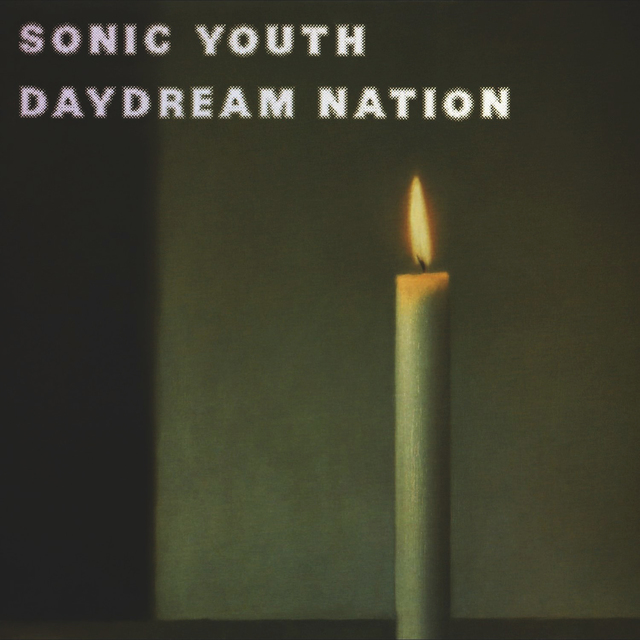 "While it was firmly rooted in the underground, its euphoric tendencies and well-defined ideas elevated the band towards an artistic peak that not many rock bands can still even grasp now."

So then, how did Daydream Nation form into what we know of it today? While most of their records were produced under a DIY shoestring budget — a no-frills approach that artistically benefitted their early abrasive leanings — the band decided to work in a renowned New York basement studio, one that was mainly popular with hip-hop artists.

Just like Rick Rubin did with Slayer's thrash metal classic Reign in Blood, the studio's engineer Nick Sansano, accustomed to polished hip-hop production, fleshed out the band's increasingly sophisticated and melodic compositions with a dense, rumbling atmosphere. The guitars sound every bit as confrontational as they did in Bad Moon Rising, but the drums were also given a crisp EQ boost, and their vocals benefited immensely from the spacious mix.

The ideas that Sonic Youth put to tape for Daydream Nation far exceeded what they had done so far — belligerent walls of sound made way for jubilant chord progressions, powered by the band's signature alternate tuned guitars, with lyricism that evoked drug-fueled imagery, inspired by science fiction literature, surrealism and Joni Mitchell. They were lean and efficient, operating on a clockwork schedule that made use of every hard-earned dollar spent to rent the studio. As a result, they sounded vicious and impenetrable, armed with plenty of lengthy jams that balance, if not suppress, the band's avant-garde tendencies, each track meeting either an explosive or ruminative conclusion.

The uncharted sonic explorations and countless ideas resulted in a length just slightly over 70 minutes, which became the band's first double album. But even with its extensive runtime, the album never feels unfocused, driven by a startling sense of persistence that culminates in the dynamic three-part final track, 'Trilogy'. Even with its deliberately arty construction, the album received overwhelmingly positive reviews and was instrumental in getting them major label support for their next few albums.

With the then-increasing popularity of alternative rock, this propelled them to the forefront of mainstream attention in the early 90s alongside Nirvana, Dinosaur Jr., R.E.M. among others, invigorating a new generation of listeners and bands that would prop up in the early 2000s and beyond.

Daydream Nation will forever be one of the most influential rock albums in the past few decades, and it's not hard to see why. While it was firmly rooted in the underground, its euphoric tendencies and well-defined ideas elevated the band towards an artistic peak that not many rock bands can still even grasp now. Each song on the 70-minute album remain as incandescent as the album art's everlasting candle.

If you like this, you'll also like: Dinosaur Jr.'s You're Living All Over Me, Patti Smith's Horses, Pixies' Surfer Rosa.