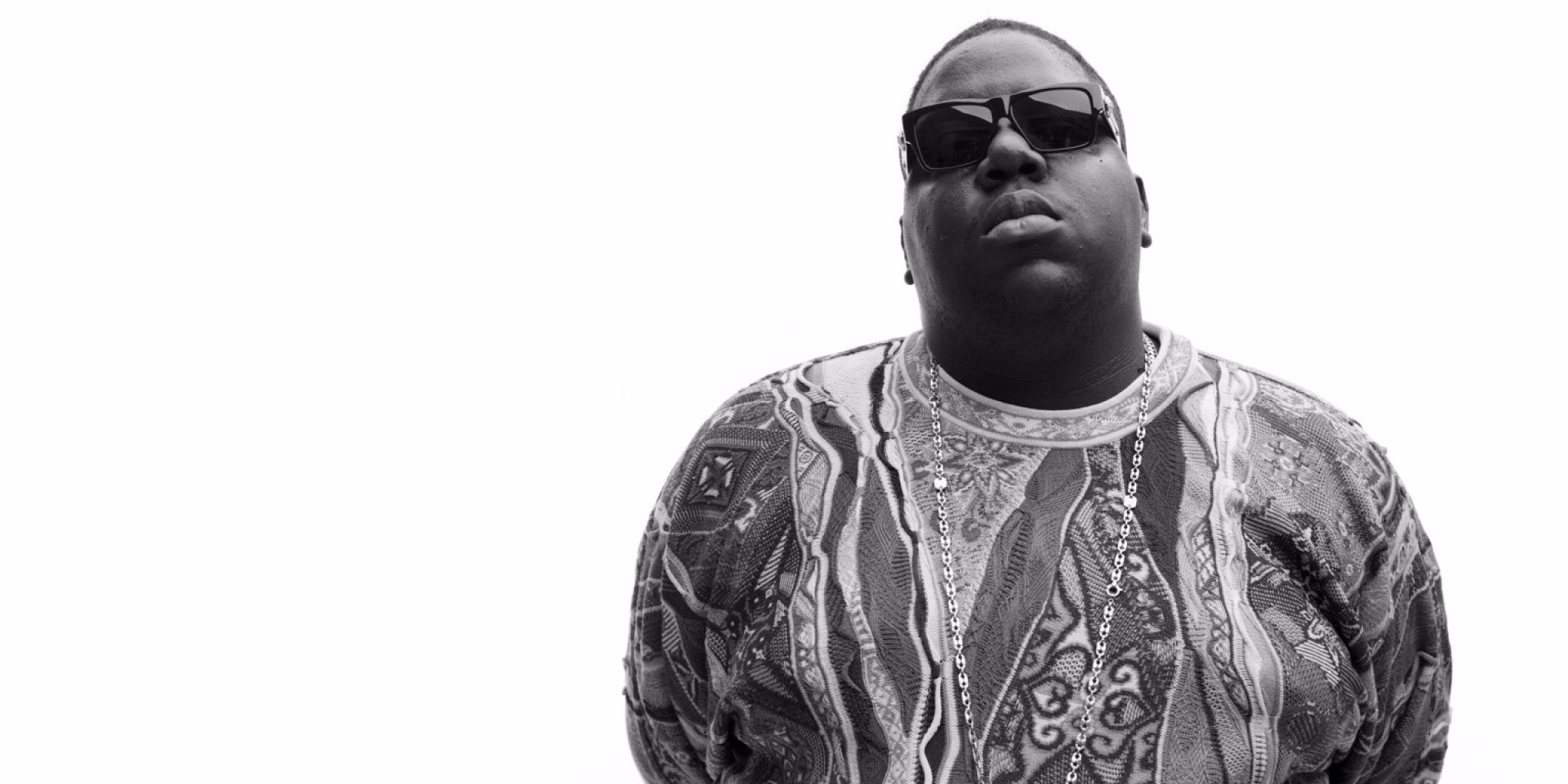 Over two decades later, it's a shame that The Notorious B.I.G. (real name Christopher Wallace) is best known to modern hip-hop fans not for his music, but rather for his involvement in the unfortunate East Coast versus West Coast gangsta rap wars of the early 1990s. As exciting as that period was, it was the sensationalism of the violence and street beefs that captivated the media instead of the musical talent of the artists involved.

And make no mistake, the Brooklyn-born big poppa was one of the finest MCs to ever pick up the mic. Retrospect has only cemented his status as all-time great lyricist, and nowhere is that more evident than on his 1994 freshman document on Bad Boy Records. Ready to Die wasn't simply Biggie Smalls' debut, it was sadly also the rapper's only album to have been released during his lifetime (his sophomore record Life After Death was released mere days after his tragic murder), making it a bittersweet milestone for better or for worse.

But beyond circumstance, Ready to Die was destined to become a classic in any case, just based on its unimpeachable quality. Framed as a concept album, it's narrative followed Biggie from the moment of his birth (on 'Intro'), to his rough early childhood, to his dark teenage years, to his career at the point of the album's release - before finally culminating with his death. In fact, the album's concluding track, 'Suicidal Thoughts' sees the embittered rapper contemplating, and eventually, committing suicide. 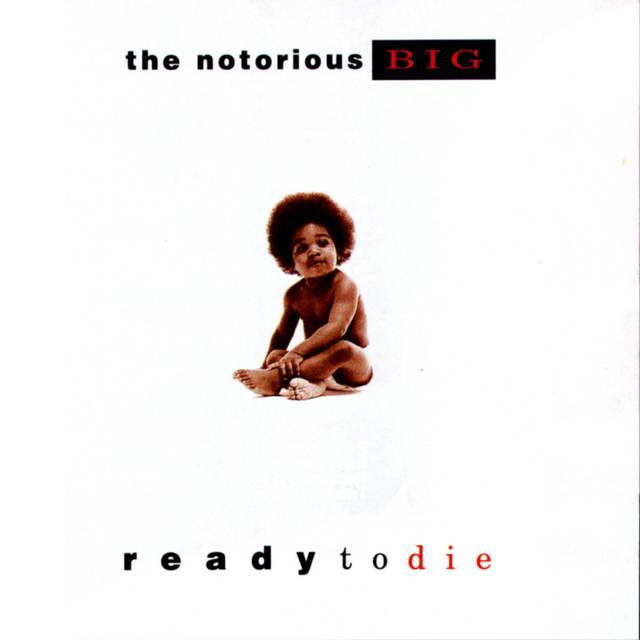 "The gangsta lifestyle was neither glorified nor celebrated, it was presented as an unromantic reflection of urban society. Yes there is excitement in gang-banging and drug dealing, but Biggie also emphasizes the stress that comes along with that life - the constant threats and fear of violence. Despite its route out of poverty and the street glamour it entails, it is a journey that is soul-draining and ultimately bleak."

Biggie's abilities as a hip-hop storyteller was exceptional, and frankly, unparalleled at the time - thanks to his combination of raw, autobiographical honesty alongside more dramatic, braggadocio poetry. That mix of unflinching and brutal authenticity (a lot of his lyrical detail came from his real-life past as a drug dealer) and his theatrical style of rapping dialogue between in-song characters ('Warning' was the best example of this) gave Ready to Die a grand cinematic quality while simultaneously grounding his narrative with emotional realism.

As with any great story, Ready to Die ebbs and flows with dizzying highs and depressing lows, relating charming humour and crippling sadness alongside his various successes and struggles. On the surface, Biggie's content did indeed follow the gangsta rap stereotypes of the day, espousing hedonism, hustling, alcohol and violence. But where Biggie differed was his nuance with his subject matter.

The gangsta lifestyle was neither glorified nor celebrated, it was presented as an unromantic reflection of urban society. Yes there is excitement in gang-banging and drug dealing, but Biggie also emphasizes the stress that comes along with that life - the constant threats and fear of violence. Despite its route out of poverty and the street glamour it entails, it is a journey that is soul-draining and ultimately bleak. This is not a good life, let alone an ideal life.

With production collaborators like Bluez Brothers, Sean "Puffy" Combs, DJ Premier and Easy Mo Bee (among others), Ready to Die was naturally brimming with wonderful Golden-era beats that could go from gritty to smooth depending on the needs of Biggie's story. But as great as the production was, the star here was undoubtedly Biggie's voice and words. His delivery was clear and his flow was easy, making sure his complex rhyme structure and wordplay was always impactful and understood.

From unvarnished street-wise numbers to upbeat radio-friendly hits, Ready to Die had it all. So it's easy to see why this album became the catalyst to the revival of New York hip-hop, personifying the lyrical sophistication that Californian rap (led by Death Row Records) lacked at the time. But in the 22 years since, this LP has evolved to become more than just as East Coast hip-hop gem. From its inclusion in The Norton Anthology of African American Literature to its status as one of the greatest albums ever made (regardless of genre), Ready to Die has become the definition of essential.

If you like this, you'll like: Nas' Illmatic, Mobb Deep's The Infamous, Raekwon's Only Built 4 Cuban Linx