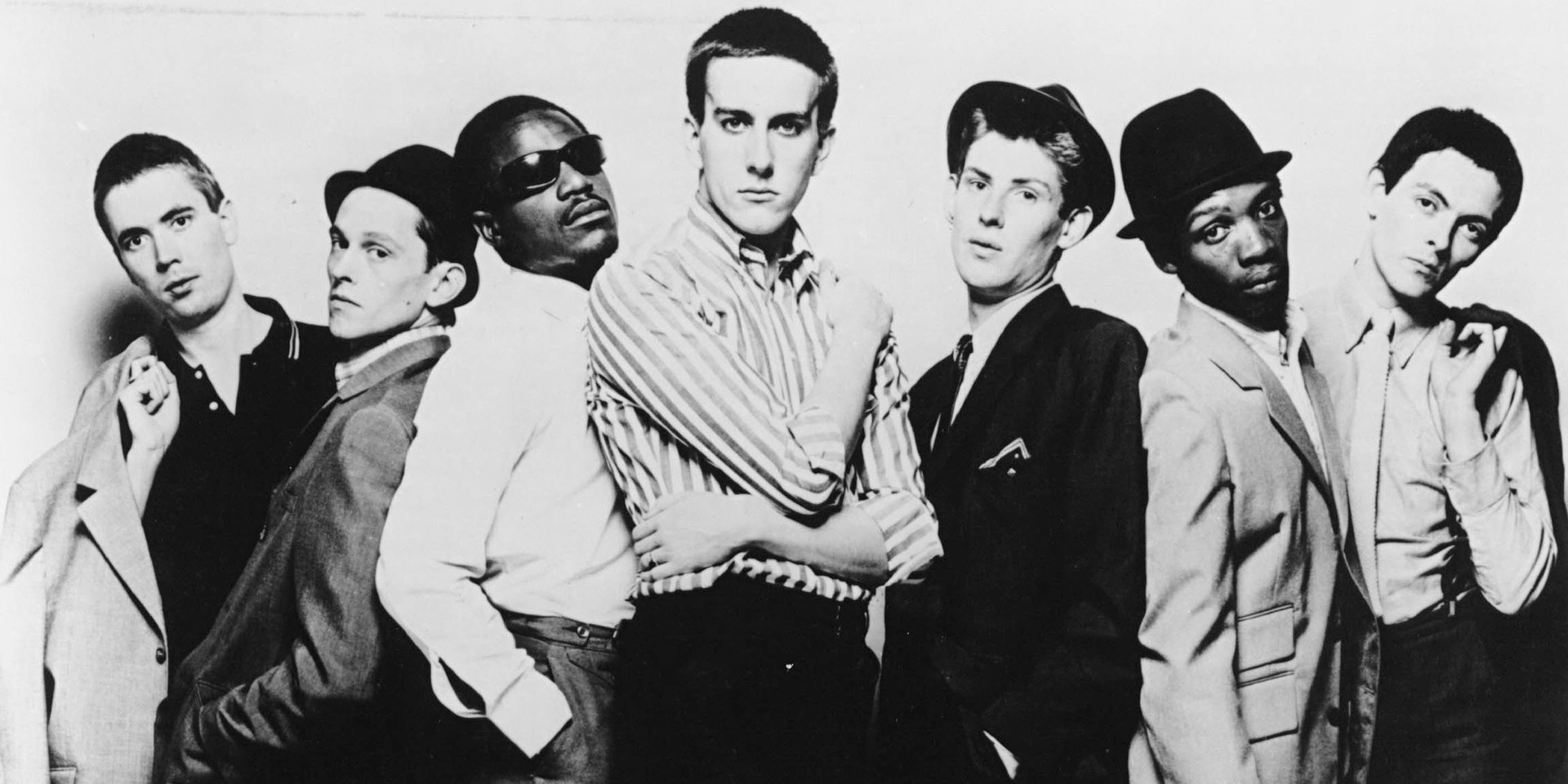 Thatcher's England was a ripe breeding ground for a variety of subcultural musical strains, ranging from anarchist punk rock to cool new wave. And even within that rich renaissance period for underground UK bands, it could be argued that revival of ska was the most surprising and vibrant of all them all in 1970s Britain.

So how did a genre steeped in Afro-Carribean heritage become the adopted sound of Anglo mods in one of the most racist periods in English history? Well, The Specials' transcendent debut album had quite a bit to do with it.

Released in 1979, The Specials' legendary self-titled record became the catalyst for the 2 Tone ska movement (often referred to as the Second Wave of ska), elevating the band and the genre beyond local Coventry phenomenon into a nationwide craze. Made up of members like Jerry Dammers (who was the band's principal songwriter), Roddy Radiation (who was already a well-known punk at the time) and esteemed trombonist Rico Rodriguez (who was a former member of Jamaican ska pioneers The Skatalites), among others, the band swiftly gained a formidable reputation just based on name value and the unifying energy of their live shows alone. 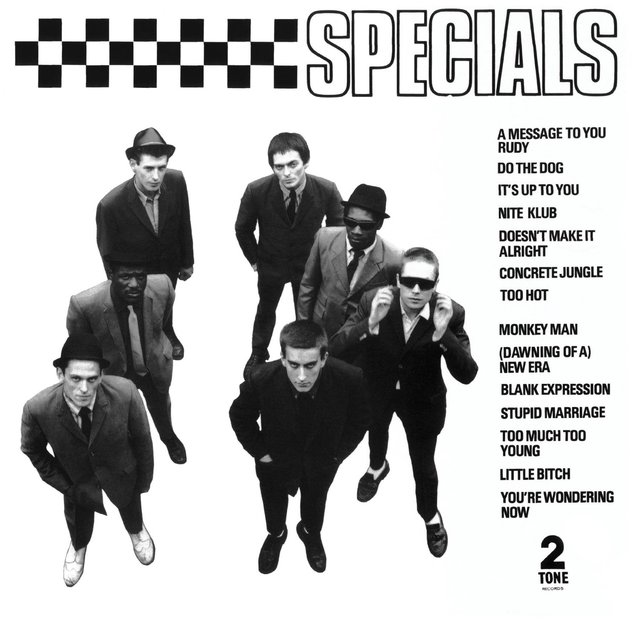 "Of all the issues The Specials tackled though, it was their brave stance against racism that really made them revolutionary. In lyrical theme and in practice (the band was famously multi-racial during a time when that simply wasn't done), the band's manifesto of equality and friendship regardless of skin colour was present throughout their eponymous album, and throughout their multi-decade musical career in general."

For their landmark debut full-length, the band not only successfully replicated the exuberance of their gigs on record, they also came to define the 2 Tone ska template for years to come. Combining the infectious playfulness and sharp humour of the genre's original sound with an inflammatory punk sensibility, The Specials' style was far less laid-back than their Jamaican predecessors, but just as socially conscious. While Jamaican ska was noted for his large percussion and horn sections - The Specials instead streamlined their brass quotient and made the guitar the star of the show by bringing it to the front of the mix.

Their fusion of ska melodies and rhythms with punk's more aggressive guitar chords lent The Specials a tougher, fuller and faster sound than other ska bands at the time (it's production was also handled by younger and angrier Elvis Costello) - imbuing it with the kind of kineticism that was so appealing to British youths at the time. While the band were undoubtedly as influenced by rocksteady, reggae and bluebeat as they were by punk, we doubt that a more traditional approach to ska would have blown up as big.

Nevertheless, the band were still determined to pay homage to their roots on this album, with covers of Dandy Livingstone's 'A Message to You Rudy,' Toots & the Maytals' 'Monkey Man', Prince Buster's 'Too Hot' (among many other reworks) growing to become the album's standout hits. On the other end of the spectrum, it was their original tracks like 'Nite Klub', 'Concrete Jungle' and 'Too Much Too Young' where their fiery perspectives on problematic social issues like mass unemployment, inner-city violence and teen pregnancy came into sharper focus.

Of all the issues The Specials tackled though, it was their brave stance against racism that really made them revolutionary. In lyrical theme and in practice (the band was famously multi-racial during a time when that simply wasn't done), the band's manifesto of equality and friendship regardless of skin colour was present throughout their eponymous album, and throughout their multi-decade musical career in general.

There were a lot of important albums that came out around this time, but The Specials wasn't simply significant in terms of sound and culture, it was a momentous record that literally changed lives and shook the conscience of an entire generation.

If you like this, you'll like: Rico Rodriguez's - That Man Is Forward, Madness' One Step Beyond..., Bad Manners' Forging Ahead