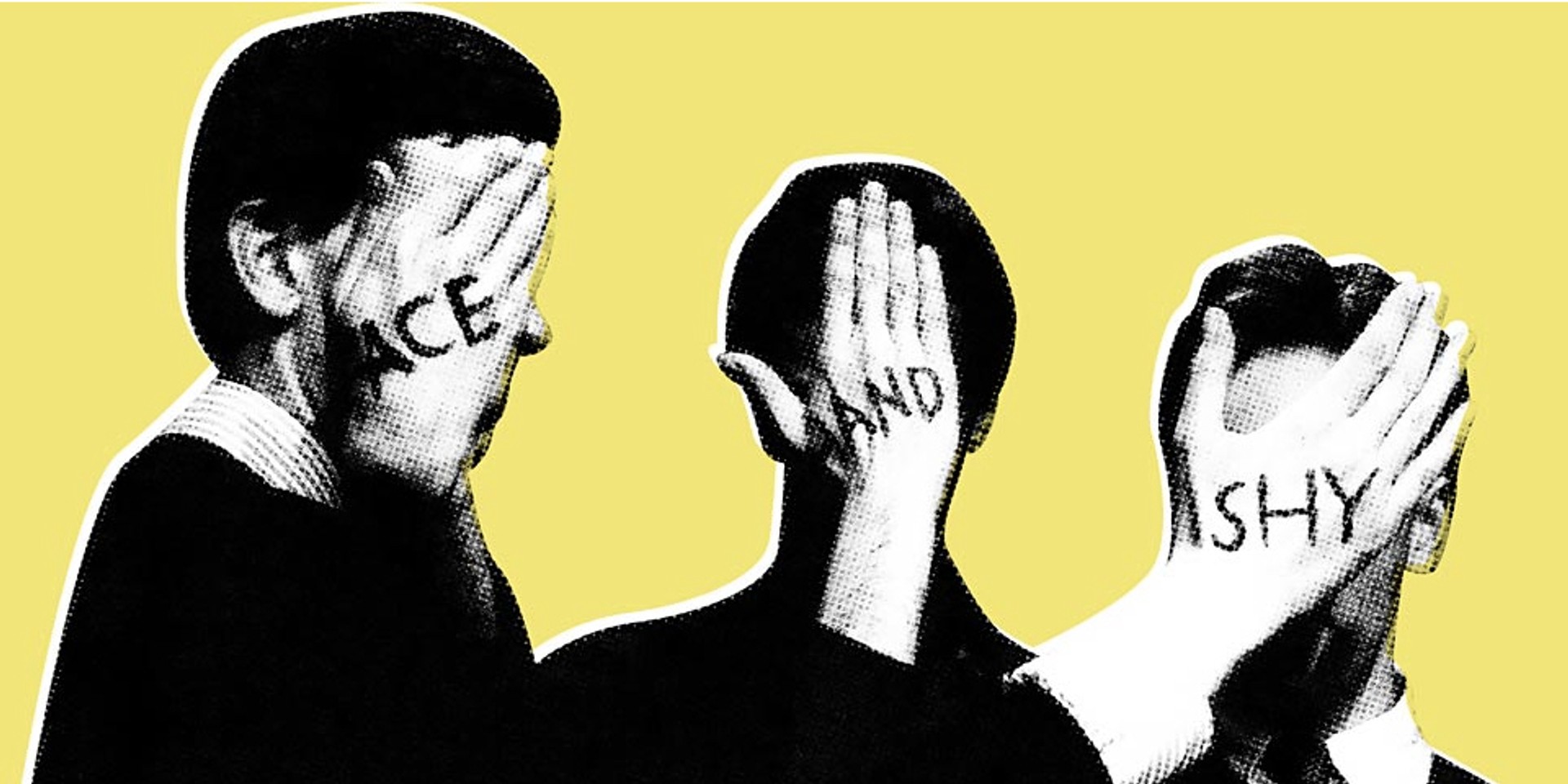 Words by Daniel Peters
Artwork by Light in the Attic

"This Heat sounded like the future then… and still do now."

Dan Snaith, also the man behind adventurous electronic projects Caribou and Daphni, proclaims in the liner notes as part of an upcoming reissue campaign for the British trio.

The band he mentions is not frequently immortalized in the same breath as Joy Division, The Cure, Bauhaus, or Siouxsie and the Banshees, whenever a conversation veers toward the generally somber, bleak world of post-punk. For a band like This Heat, they defied convention when there was barely any left, at least for a moment in time. They vividly attacked rock structure in its pompous face with their self-titled album, released in 1979. It's a preposterous brew of maniacal tape manipulation, atonal guitar drones and loops — devious rock experimentation that appeared to belong in an art school rather than a dingy nightclub. Heck, even one of their tracks possibly predicted drum and bass.

But for their second album Deceit, they reconciled with the most visceral aspects of punk rock, inadvertently paving the way for future underground rock movements and styles.

Already sowing the seeds of a harsh, avant-garde side to rock music with This Heat that, along the way, branched out with the establishment of noise rock and post-rock, the band was made up of three inventive and accomplished multi-instrumentalists: Charles Hayward (drums, vocals), Charles Bullen (guitar, viola, clarinet, etc.) and the late Gareth Williams (bass, keyboards, tape manipulation, etc.) 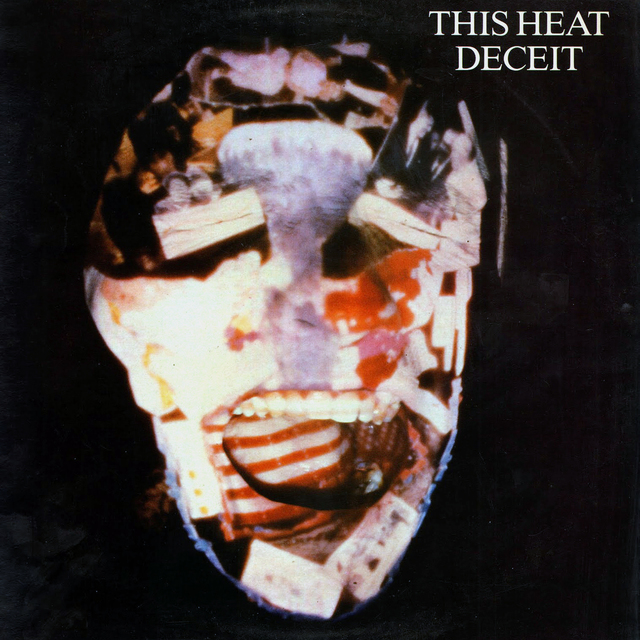 "Deceit is the harrowing sound of urgency — a band who saw the end of the world looming frightfully near. Unbeknownst to them at that time, and many other people, this intricately-constructed document of doom has survived to be an important predecessor of decades of underground rock music."

Specifically, Hayward's extensive involvement with jazz and progressive rock bands laid the foundation for the band's unconventional structures. While This Heat laid preconceptions of rock music to waste, Deceit found the band molding it back to shape — the only way they knew how.

One of the few available clips online of the band during their active years. The band broke up in 1982, after just six years of making music together.

"We had a firm belief that we were going to die and the record was made on those terms," stated Hayward in a later interview. "The whole thing was designed to express this sort of fear, angst, which the group was all about really." Keeping in mind the instrumental experimentation they explored with This Heat, this time they were also in a state of refinement — Deceit is arguably their most accessible piece of work, featuring a propulsive trio who let loose equal bouts of free-form, jazz-inflicted energy and focused punk rock assaults that, at parts, are even melodic and woefully hypnotic.

Tension and paranoia permeates the entire record, from its disconcerting vocals and angular guitars, right down to where the album was recorded — an abandoned meat pie factory that the band (barely) repurposed into a recording facility, retaining its discoloured and industrial charm in the process. Hayward remembers the place, "There was a sub-climate in there. There were clouds. It was really, really cold. And I quite genuinely had this picture in my head that we were going to see the red, glinting eyes of some sort of albino wolves. It was a strange space, a mysterious sort of cavern. It was very primeval..." 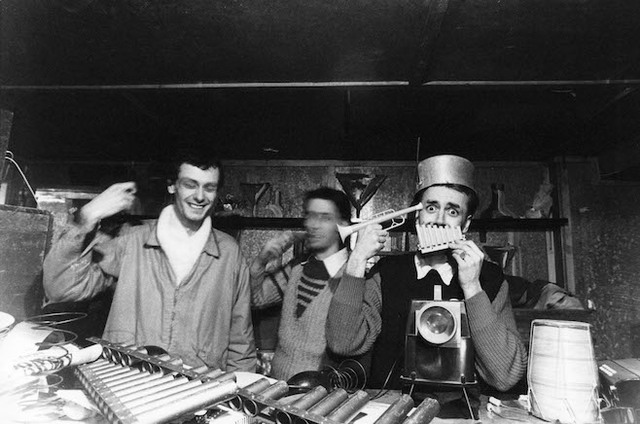 This Heat, pictured here in Cold Storage in 1978.

Deceit is the harrowing sound of urgency — a band who saw the end of the world looming frightfully near. Unbeknownst to them at that time, and many other people, this intricately-constructed document of doom has survived to be an important predecessor of decades of underground rock music. Its influence still carries on today, with members of Animal Collective, Hot Chip and LCD Soundsystem's James Murphy professing admiration for the trio's thrilling vision set to stone in just two albums and one EP, while modern bands like Liars, Viet Cong and My Disco carry on the band's industrial nihilism for new audiences.

For a band with complete disbelief for a possible future, they inadvertently set the stage for it.

If you like this, you'll also like: Public Image Ltd's Metal Box, Suicide's Suicide, Pere Ubu's The Modern Dance

US record label Light in the Attic will be reissuing Deceit on vinyl and digital, along with the rest of This Heat's discography. You can pre-order here.