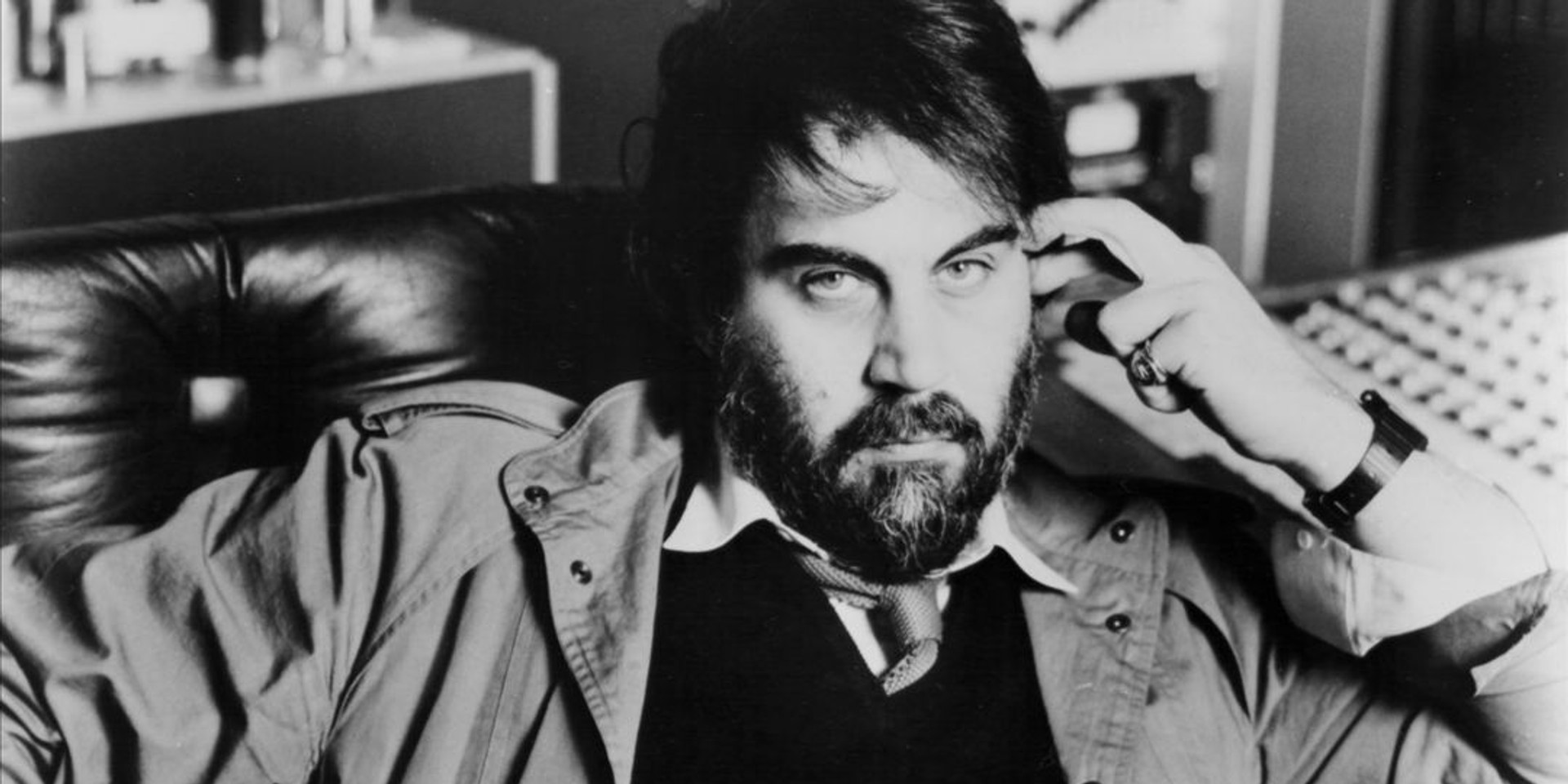 Few cinematic scores are as iconic as the soundtrack to Ridley Scott's 1982 masterpiece Blade Runner. Composed by Greek synth-master Vangelis (Evangelos Odysseas Papathanassiou), the film's music has become just as celebrated as the film itself. So much of the Scott's depiction of dystopian retro-futuristic Los Angeles — dark, smoky and neon-lit — relied upon Vangelis' neo-noir score to set the mood, and its a partnership of visuals, sound and atmosphere that resulted in one of the greatest science-fiction movies ever made.

Besides being absolutely gorgeous, Blade Runner's score was also notable for being one of the first few all-synth soundtracks of its era. Back then, "serious" composers scoffed at such a concept, believing that the mechanized sounds of a synthesizer could never truly replicate the emotional spectrum that an orchestra could provide. Vangelis sought to prove the naysayers wrong with his acclaimed Chariots of Fire soundtrack, but it was his work with Scott that truly helped people embrace the idea of an all-synth score. 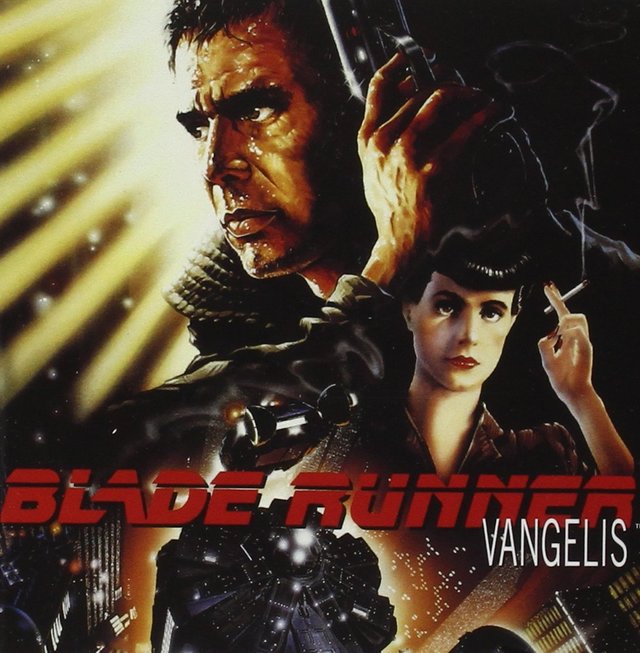 "Intentional or not, the controversy around whether a synth score could replicate the emotional scale of an orchestra perfectly mirrored the film's theme of machines struggling with emotions. So much life and feeling is injected here that its impossible not to understand the humanity hiding within these artificially intelligent Replicants."

And yet despite its hallowed reputation, the soundtrack sadly never got a timely release, due to a dispute between the composer and the film's director. Blade Runner's otherworldly, saxophone-inflected score was kept off shelves until a full twelve years later, and even then, the version that was put out in 1994 was woefully incomplete. Fans of Vangelis had to wait until 2007 to finally get the full mastered package, released in conjunction with Blade Runner's 25th Anniversary.

Drenched in hard-boiled ambience taken straight out of a Raymond Chandler novel, Vangelis deftly paired Californian noir tropes with late-night mechanized blues. Forget what the traditionalists say, this soundtrack was as emotive as they come. There's a sharp appreciation of loneliness present here that permeates, conveying a beautiful sense of isolation and alienation.

Intentional or not, the controversy around whether a synth score could replicate the emotional scale of an orchestra perfectly mirrored the film's theme of machines struggling with emotions. So much life and feeling is injected here that its impossible not to understand the humanity hiding within these artificially intelligent Replicants.

Pieces like 'Blade Runner Blues', 'Love Theme' and the soundtrack's closing composition 'Tears In Rain' resonate till this day, working its magic even sans context. One doesn't need to have seen Blade Runner (although you really should) to fully grasp the synthesized nuance and tenor going on in Vangelis' sweeping cinematic opus. This soundtrack absolutely lives up to his revered reputation, capable of invoking the blush response of any bio-robotic android.

If you like this, you'll also like: Tangerine Dream's Phaedra, AIR's The Virgin Suicides, Angelo Badalamenti's Music from Twin Peaks.