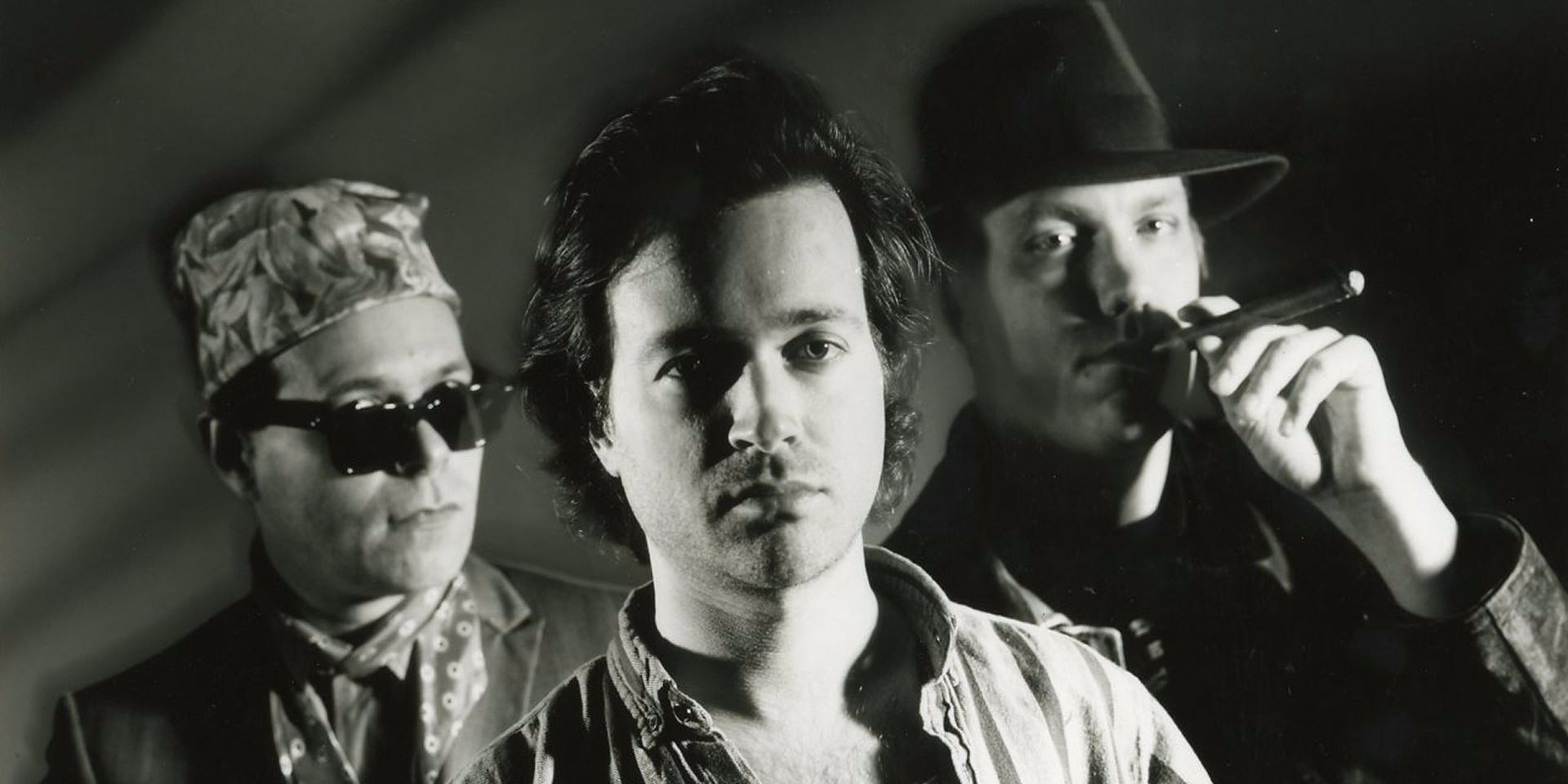 The names Gordon Gano and Violent Femmes are practically inseparable. Serving as their principal songwriter and mastermind, Gano penned most (if not all) of all the tracks considered to be Femmes staples — and yet despite his considerable creative stature within the outfit, he wasn't actually a founding member of the band.

Formed by bassist Brian Ritchie and percussionist Victor DeLorenzo in the ashes of American punk rock (the first wave had all but faded away by the time the 80s rolled around), Violent Femmes actually started as small-time buskers. Once they picked up Gano as their lead vocalist and guitarist, the future alternative rock pioneers often played outside venues rather in them, as was the case one fateful night in 1981 when were busy hustling on a Milwaukee street corner in front of the Oriental Theatre.

It was there that they were spotted by none other than James Honeyman-Scott, whose band The Pretenders was busy setting up for their gig just inside. The band were so impressed by what they saw and heard that Chrissie Hynde invited Violent Femmes to play a brief opening acoustic set.

As far as origin stories for bands go, this is certainly one of the coolest, and their big break directly led into one of the most enduring folk-rock records of the 80s in Violent Femmes' eponymous debut album. 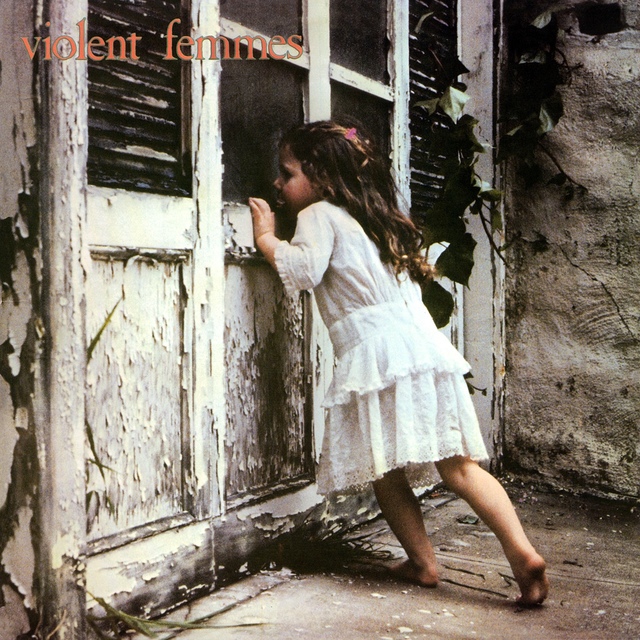 "At the drop of a hat, their songs could go from bitter to playful, from ironic to sincere, from rebellious to doleful, from acerbic to naive. Those constant streams of contradictions made them the perfect soundtrack to the confusion of adolescence. "

Their 1983 cult classic was raw, skittish and unabashedly geeky. Their minimalist and refreshingly unrefined freshman LP, spotlighting a band in the midst of growing pains (literally and lyrically), wasn't exactly a technical masterpiece — but it was literate and endearing enough to instantly stand out as something special. Critical reviews were especially complimentary, correctly noting that Gano's wide-eyed yet clever verses would be the most compelling of the band's many strengths.

Sonically, the Femmes amalgamated the angst and earnestness of college-aged youth alongside the fervour and urgency of their punk rock influences. Marry that with their primarily acoustic-folk instrumentation, and you get a very distinctive concoction that's come to be known as quintessential Femmes sound.

At the drop of a hat, their songs could go from bitter to playful, from ironic to sincere, from rebellious to doleful, from acerbic to naive. Those constant stream of contradictions made them the perfect soundtrack to the confusion of adolescence. Rarely does a band's sound, style and spirit mesh so honestly and humorously within a single record, but it did on Violent Femmes' debut, which is what made this such a magical document.

Songs like 'Blister In The Sun', 'Gone Daddy Gone' and 'Add It Up' have become seminal alternative rock tunes, and despite their positive reception back in the early-80s, few could have possibly guessed that such eccentric and idiosyncratic material could have become such unblinking standards today.

Many bands from the 90s alternative rock renaissance, even going right into the indie golden age of the mid-2000s, would profess to owing a lot to the groundwork laid by Violent Femmes, and most would certainly point their 1983 debut as a key inspiration.