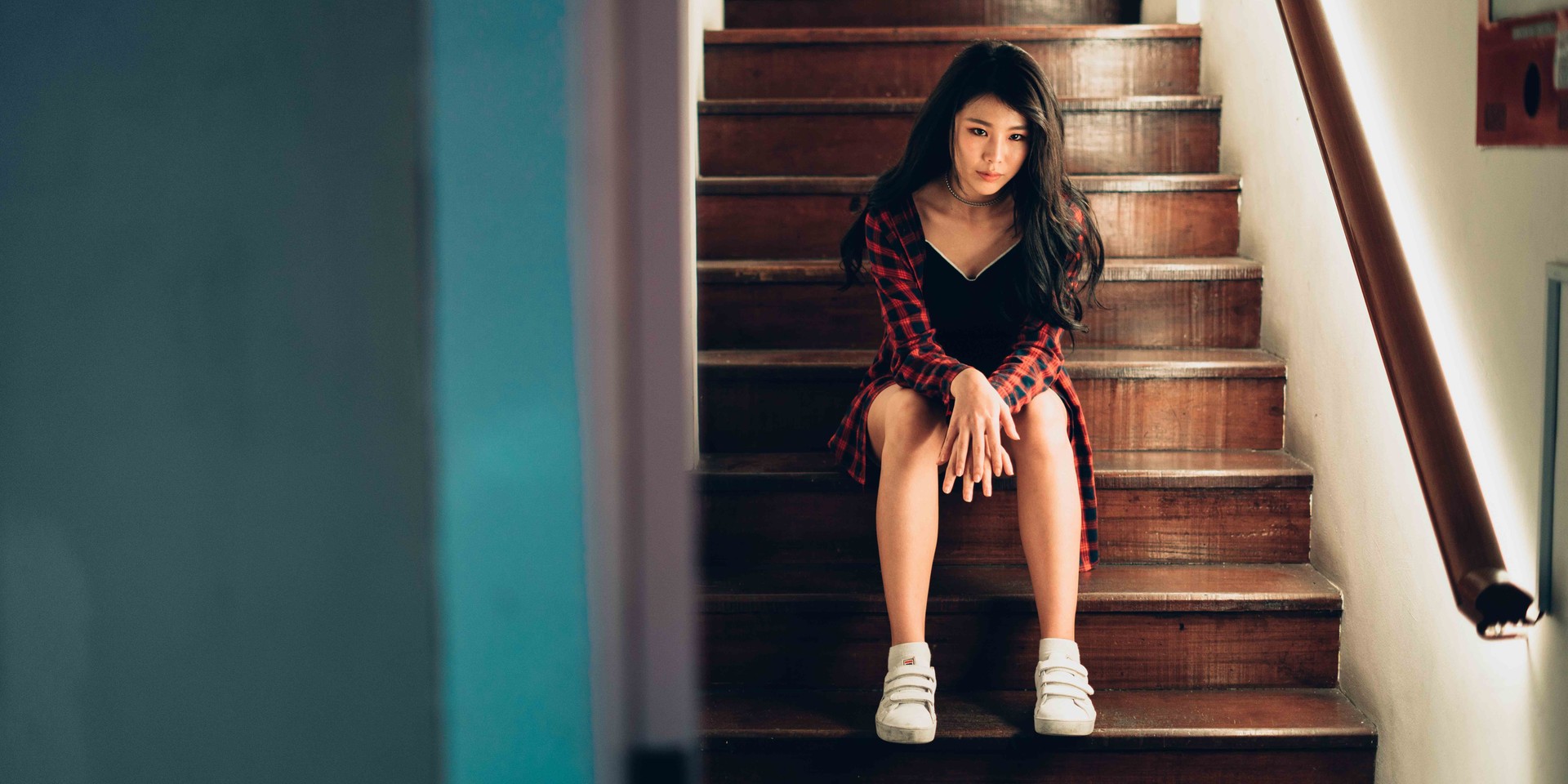 Estelle Fly is relatively new on Singapore's music scene – she used to be part of the Japanese pop idol scene, both as part of girl group MYnT in 2010 and Sea*A from 2011 to 2013, but has since gone solo, both as a YouTuber and a musician.

A few days ago, she released her debut single, 'Blue', which was produced by Osaka-based producer Soleil Soleil and Jason Gelchen of Singapore's Homegrown Studios. It's a smooth piece of R&B inflected bubblegum pop that would sound right at home on the radio, and the cherry on top is the charming music video it came with: a post-Your Name romantic vignette involving a girl (played by Estelle) who moves into a new apartment, and the guy who's about to move out of it.

Watch the music video for 'Blue':