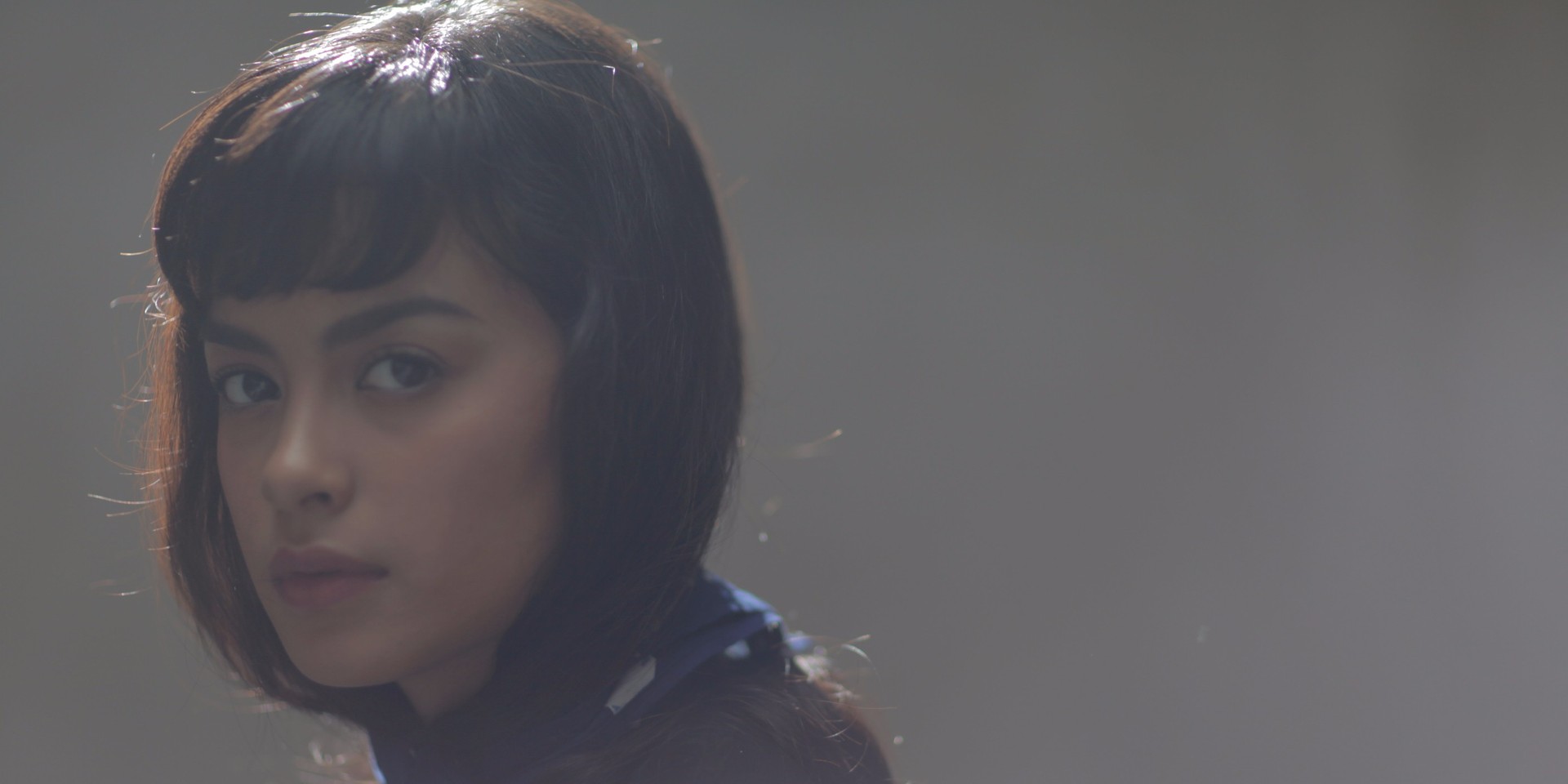 The Indonesian jazz scene will welcome a new face as singer-songwriter and actress Eva Celia is set to release her debut LP And So It Begins.

Consisting of eight songs – including the previously released singles ‘Reason’ and ‘Against Time’ – the self-written And So It Begins has been in the works for over two years.

“The first single, ‘Reason’ that was released in early 2015 really pulled back into focus on music. It’s just that I was stuck in this stagnancy when trying to say what I’m trying to say through my own music,” Eva says. It makes sense: Eva wants to pull together coherent themes on her lyrics as a whole.

To make And So It Begins, Eva had some help from a number of musicians such as members of the U.S. band Snarky Puppy (that she met through social media), her dad, renowned jazz singer Indra Lesmana, Aldhan Prasatya, Demas Narawangsa and Tendra.

There’s no release date and a track list for And So It Begins — we will update the story accordingly.

Watch the video for 'Reason' below: