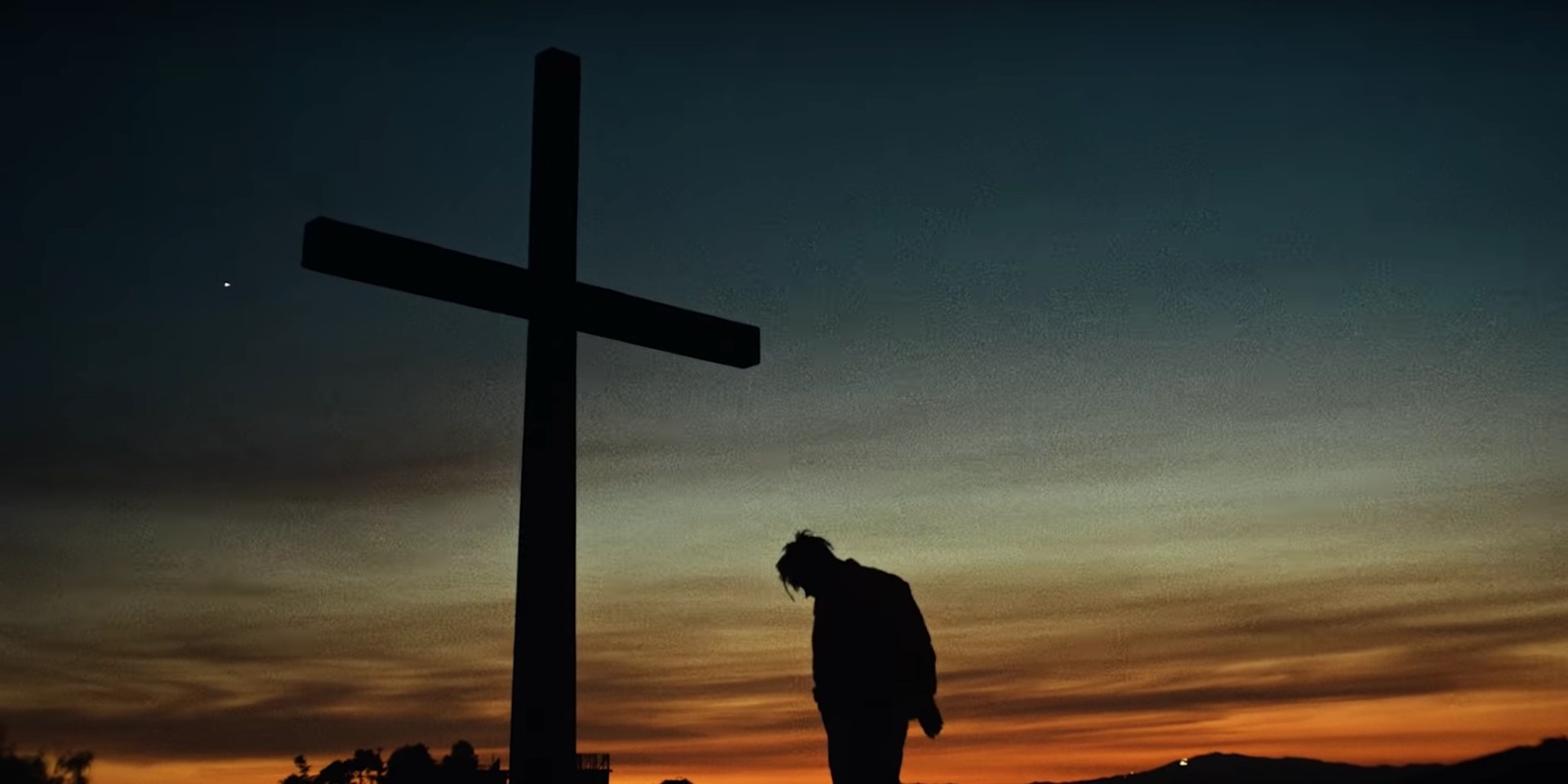 Emo-(t)rap is a burgeoning lane and Juice WRLD is one of its more prominent leaders. This is a field that privileges melancholy as the de facto muse and bass as the chief musical agent. On his debut album Goodbye & Good Riddance, which he released earlier this year, Juice WRLD showed how vivid and compelling that world could be. Now, he lifts the lid on the music video of one of the album's standouts 'Black & White'.

The video's narrative arc is like this: Everyone's wilding out at a party, then, they die.