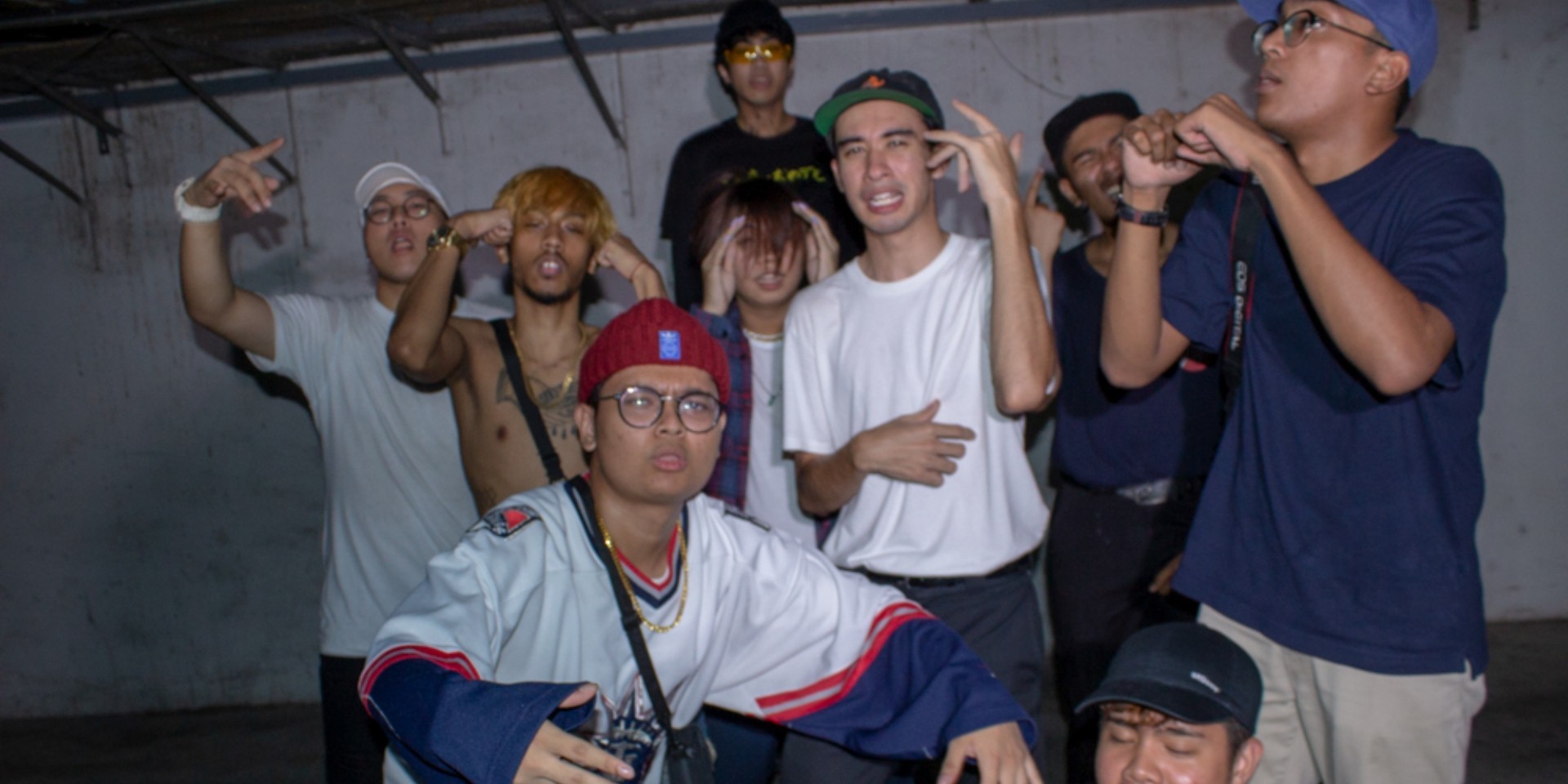 Ahead of its launch show this Saturday, Shaun, Hanip and Gabriel spoke to us about all that went into making their Vomit.

Congratulations on the new album, Vomit. How do you feel about it weeks before its release?

Hanif: I feel like this is everything that we've worked towards for the past year or so.

Shaun: I think everyone really came through on this. We made this album exactly how we did the first EP - with Faiz's laptop, a mike and Gab's room. That's it.

Gabe: We're all very proud that we're able to finally release this and we're also very happy with ourselves.

Hanif: It's great because we didn't have to outsource, which saved us a lot of trouble.

Shaun: Keeping it in-house was important for the crew because every single bit of effort was from every single person. The crew is family so you will want to work as hard as the next person. It also made the process quicker.

Gabe: The best part is, Faiz knows our individual sound very well so we know how we can shine as a crew and individually. 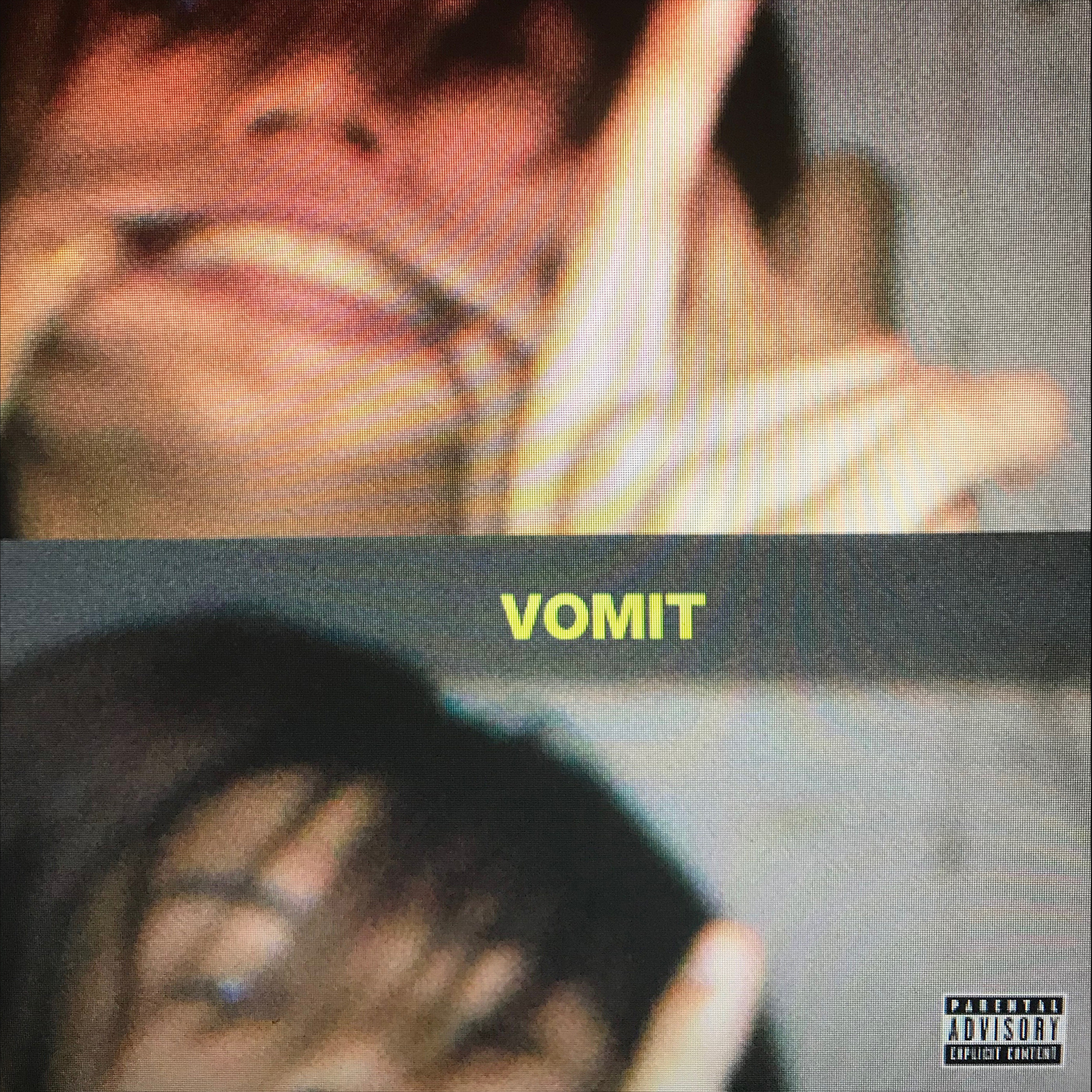 Hanif: Sometimes, we'll rap first and we'll see if the beat that Fiaz sends us fits. We'll see the whole theme of the song and start recording if it sounds good.

Shaun: The song writing process was much more focused than on $quarehousetape$. We didn't have much knowledge of songwriting techniques back then.

Gabe: At the start of the year, we were still our 2017-selves. As the year went by, we went through situations which we could write into our songs. The songs were written at that time of how we felt.

Has the theme changed since the lovesick EP?

Hanif: What we hoped and what we wanted for everyone back then is in this album. It's progress, the way we want it.

Shaun: We're still hustling but I think that we all feel like we've sort of achieved something in our lives. The album has a ton of different emotions about our friends, families and relationships. Everything that we love and hate is all in Vomit.

Gabe: I grew up a lot since that EP because of all the things that I went through. Hopefully, people will get what I mean when they listen to the songs.

Why did you call the new album Vomit?

Hanif: Basically, all the concepts and everything we have "eaten up" for the past year - the ideas, sounds and lessons. We polished them and "vomited" it all out and this album is what we have to show for it.

Gabe: The story behind it: One night, we went for supper and which I had one prata and one cup 'teh o ice limau'. I ended up vomiting six times after the meal that same night. After that, we decided to name the album Vomit.

Shaun: We wanted to do something super creative rather than just sticking to the traditional rap. We wanted to make it as dynamic as possible so that listeners wouldn't know what's coming next. We had the issue of being too predictable so we felt that we should do something about it. 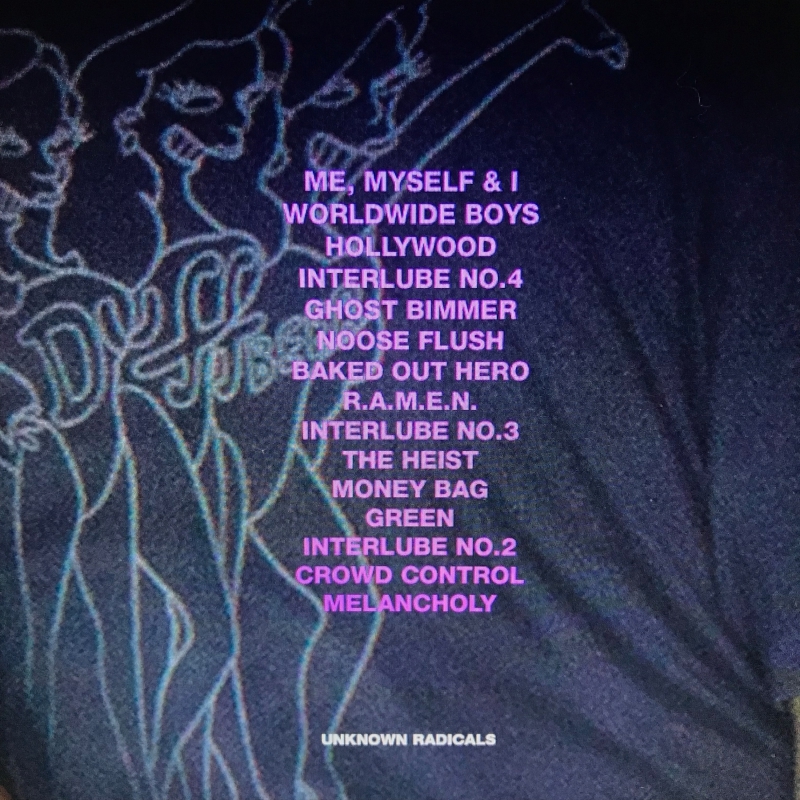 How do you feel about the upcoming launch party?

Hanif: It's really surreal. In the beginning, I didn't think we'd have 1000 listeners on Spotify listening to our songs. When we get to do our album launch organically, it shows people that if you have the right intention, you can do anything you want.

Gabe: Never in my life I would have expected the 18-year-old me to release an album in front of people who like our music. I've always wanted to do music. But I've never believed in myself till I met the rest of them. They've made me change my view on life. This album launch makes me really thankful.

Shaun: The album launch wasn't even an idea when we first started on the album. We only thought of it three, four months away from finishing it. It was a mad process. 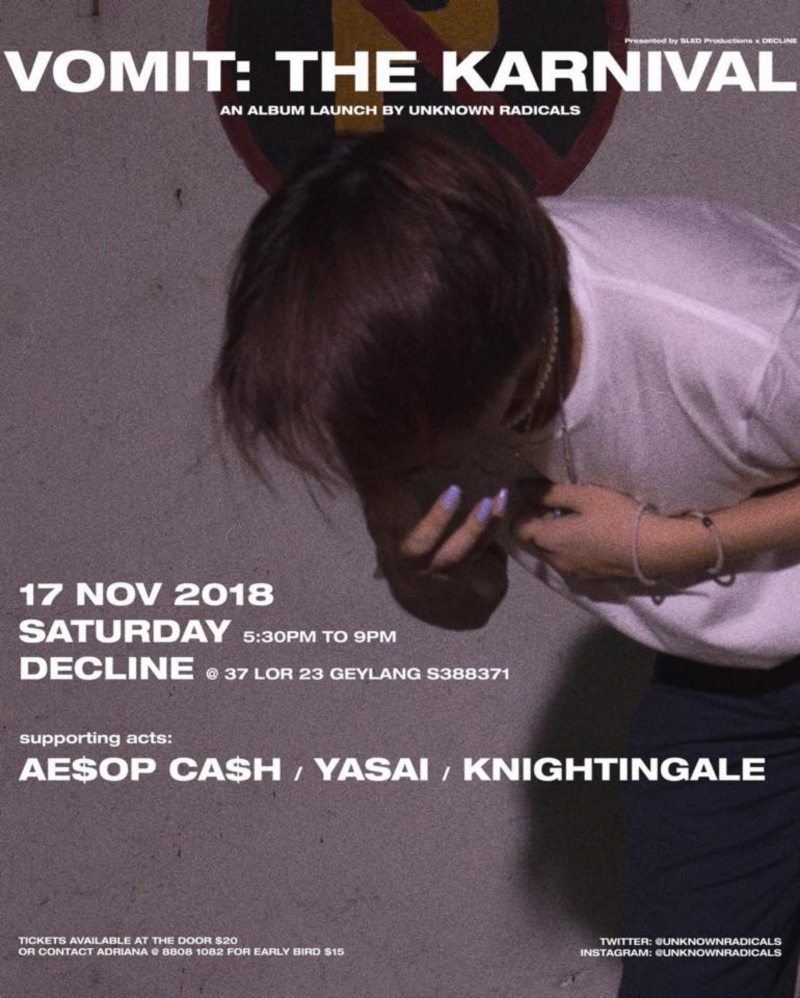 Why made you pick a rock band, Knightingale, to play at your album launch?

Hanif: We wanted a band that could replicate the same energy you see at mosh pits. Hip-hop artists do it well but we wanted to show that other genres could do it, too, and Knightingale is perfect for that.

Gabe: I think it's nice to see that different genres can play together.

Shaun: Knightingale is a band which wasn't trying to be anybody else or sound like everyone else.

Hanif: I want my music to expand and hit a lot more ears so people can resonate with my music and know what Unknown Radicals is capable of.

Gabe: I want to experiment more with the rest of the crew, like mixing different genres in our songs. I want to show the world that we have the ability to take our music further.