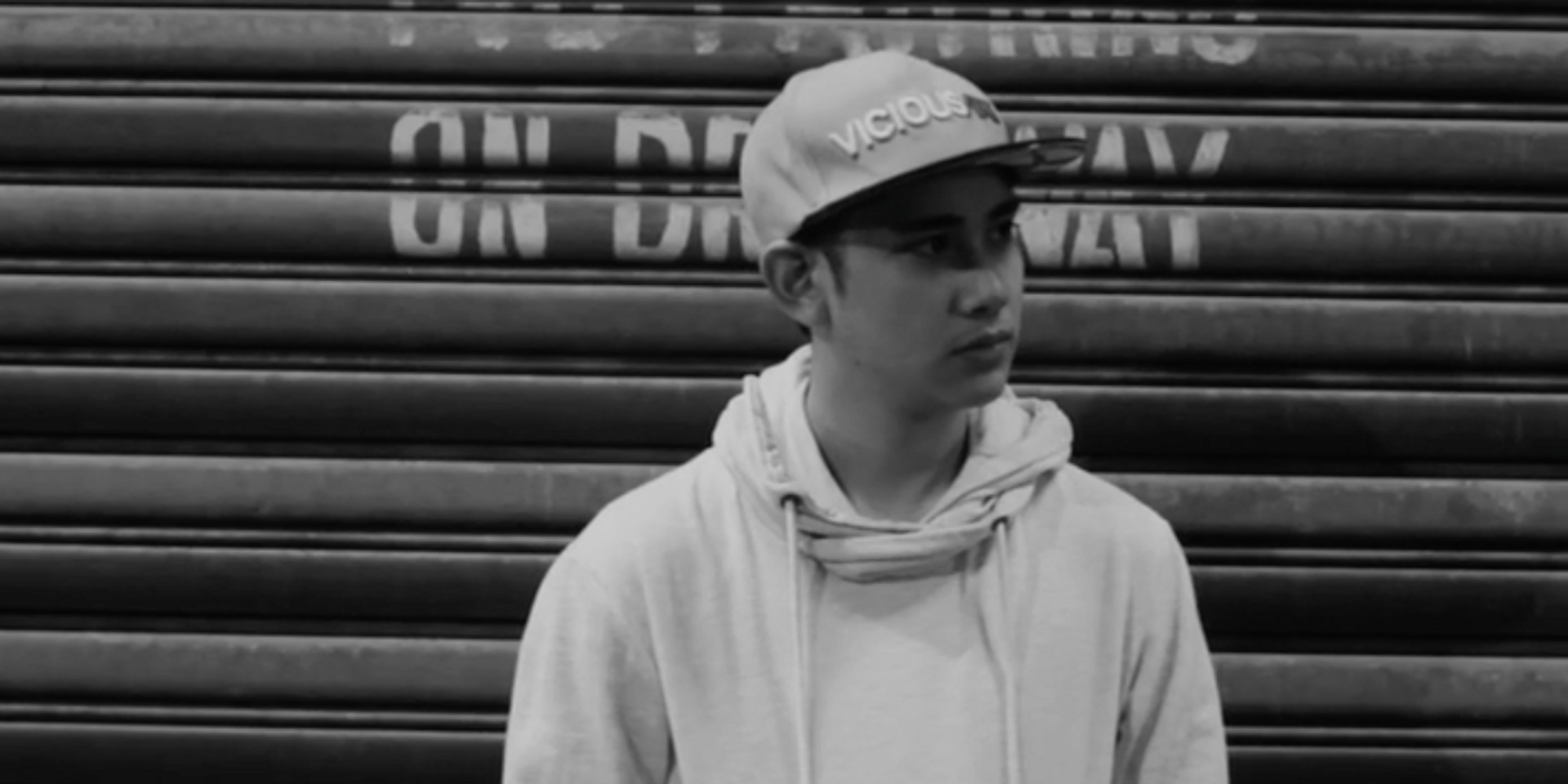 Being the word on the street and a constant almanac through history, hip hop has always found its place in this world. Whether you've locked eyes with a good 2Pac record or have written an academic paper on N.W.A.'s Straight Outta Compton, there's a hint of home in every crevice. The Filipino hip hop charts have fluctuated through the years. If not for the heart-pounding series of events capsuled in our generation, the books might as well be sold back to the trees. The younger generation or "young blood" of local music has set the bar on a whole new level. In this light, or silhouette of the cityscape rather, producer and emcee NINNO (aka Ninno Rodriguez) molds the rubble into stories.

Reminiscent of old school hip hop introductions, TCK swing dances with the shadows. It's the appetizer to his album Third Culture Kid, which on its own has painted a scene for everyone to devour from verses on religion to the art of kung-fu. With lyricism assaulting with conviction, the montage of NINNO story-telling through various solitary areas compliments the facade. He unravels a set of conflicts and puts them on a blueprint of beliefs, resulting into a formal introduction that hushes every distasteful comment that could arise. We take another glimpse of Manila through the solitary sections of Chinatown. As the backdrop draws the mood, we’re also spoiled with how influential a fresh perspective can be as the track travels back in time style-wise while establishing a solid foundation. It frames him as the antagonist of his own dramatic piece, reflective of a city that sleeps with its eyes open. This drags us to picture perfect examples such as Nas’ N.Y. State Of Mind where our own motherland crafts around 40% of our persona. TCK preaches a philosophy rather than an uncanny opinion. It balances enough to grind, damage, and deconstruct an institution of ideas on the current pool of situations in society.

NINNO has garnered more than crowd clamor with the release of Third Culture Kid at the edge of the previous year (completing more than a handful of NYE playlists). From branding his sound to collaborating and developing with other acts such as Shadow Moses, there’s definitely a target to keep our eyes glued on. If anyone else thought hip hop was dead, tell them they’re now looking at a part of its life support.

The music video is directed by Apa Agbayani and will be released through NINNO’s official VEVO channel.