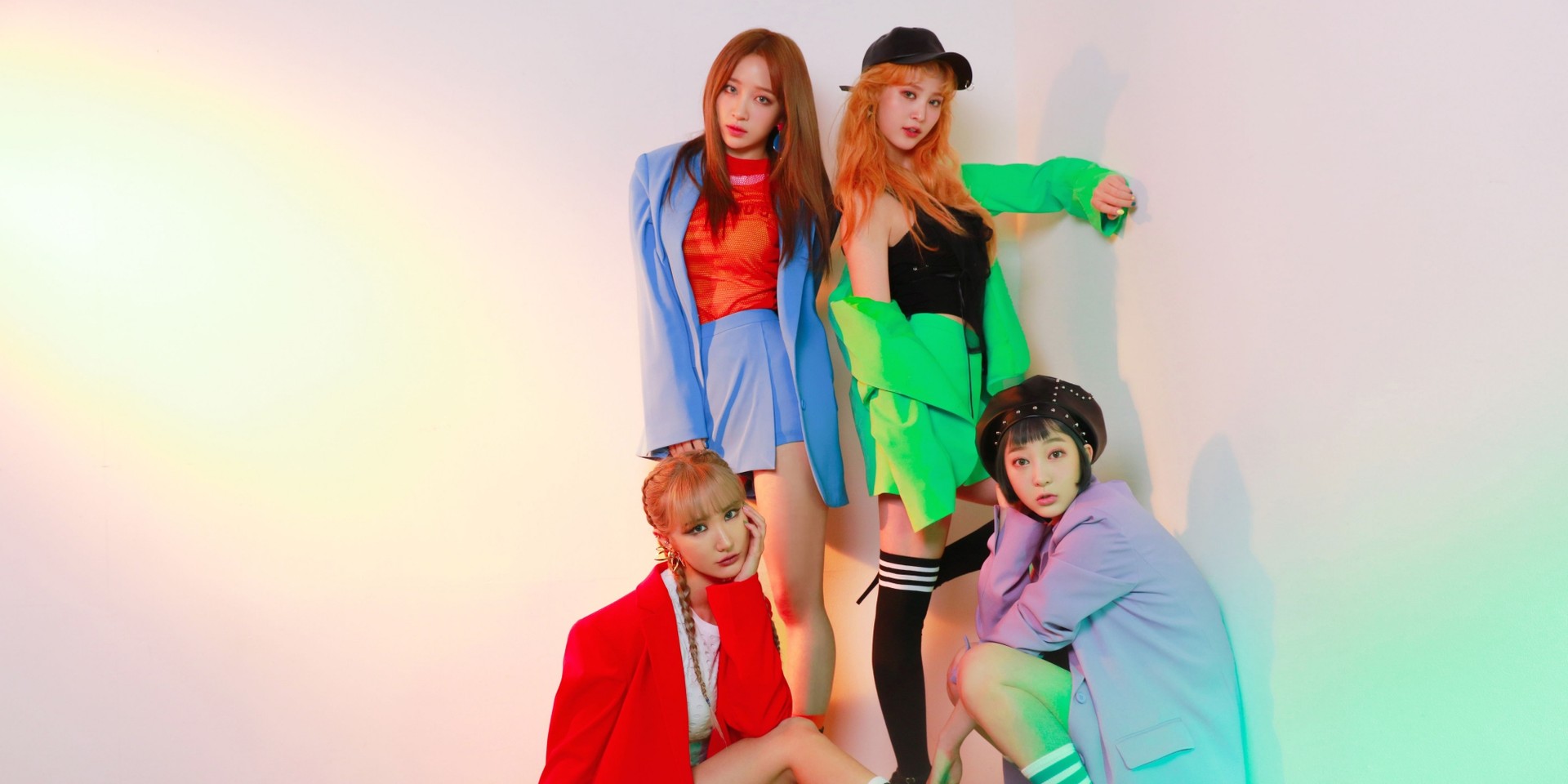 We are sure majority recognizes EXID by their viral hit song 'Up & Down' and their characteristically sensual and enchanting dance moves.

South Korean girl group EXID have been seeing a rise in their popularity after the title track of their latest mini album Night Rather Than Day topped a few Asia’s iTunes chart upon its release last April.

Seemingly showing appreciation to their Asian fans, EXID in short for “Exceed In Dreaming”, will be fulfilling the dreams of their Asian devotees – they are holding their first full tour of the region starting this month.

In the meantime, have a listen to their new hit song, 'Night Rather Than Day':