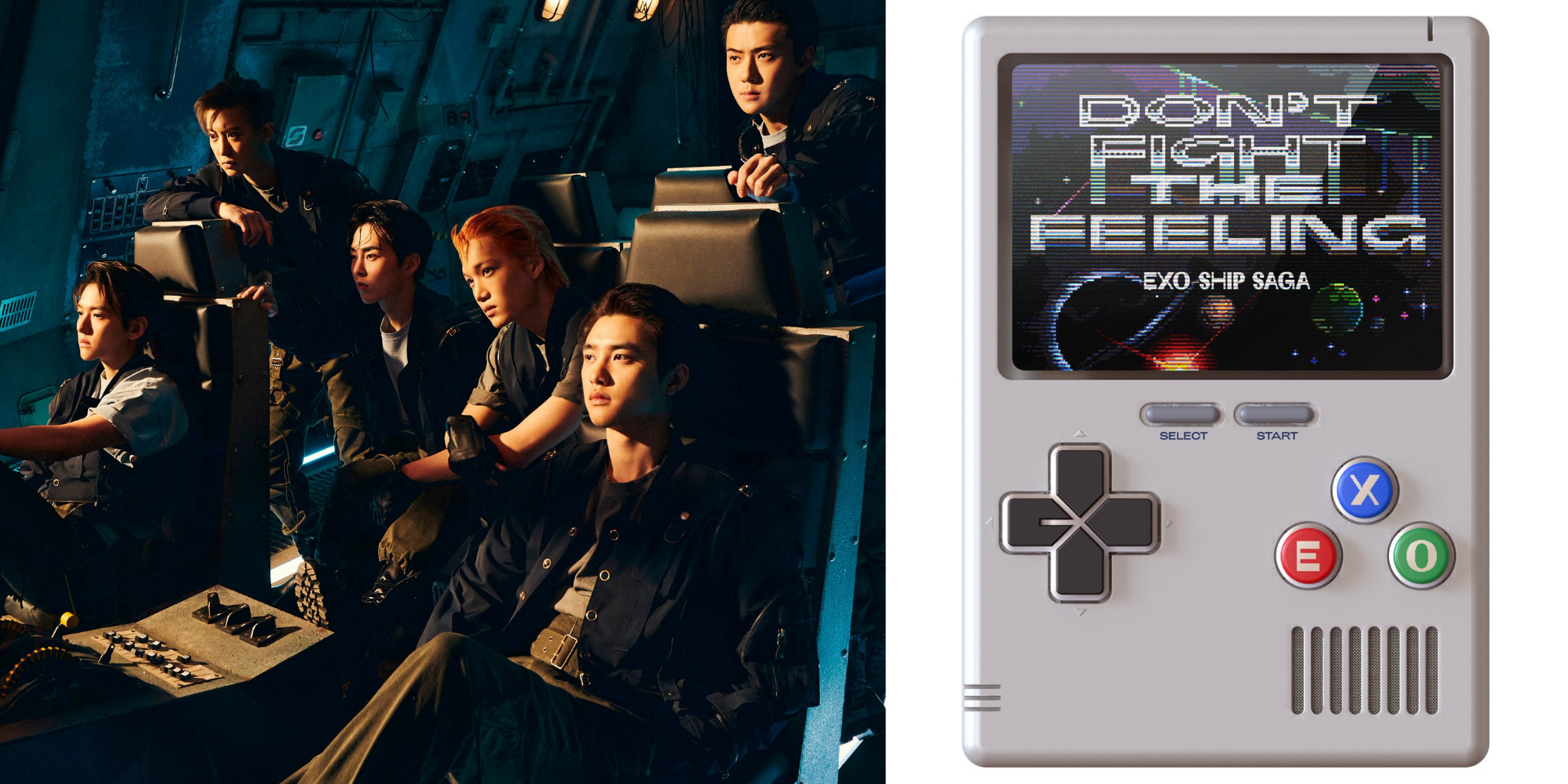 Get ready to shoot some aliens with EXO!

We're a week away from the K-pop group's latest album DON'T FIGHT THE FEELING, and as an early celebration, they launched their own mini-game. In an announcement made on 31 May, EXO revealed their new web browser game titled EXO-Space Saga.

Similar to the classic arcade game Space Invaders, the objective of the game is to fire lasers at a descending wave of aliens to earn as many points as possible. As part of the game, fans can also try and collect the EXO members' player IDs.

All the EXO members’ ID Cards from the “EXO Ship Saga” game~! 🚀🎮✨ pic.twitter.com/p0JXPQhxFQ

EXO Space Sage is available to play via mobile through this link.

The mini-game comes as the latest in EXO's special album celebrations, following the announcement of an online exhibition that virtually takes fans through the inspiration and influences behind the forthcoming record.