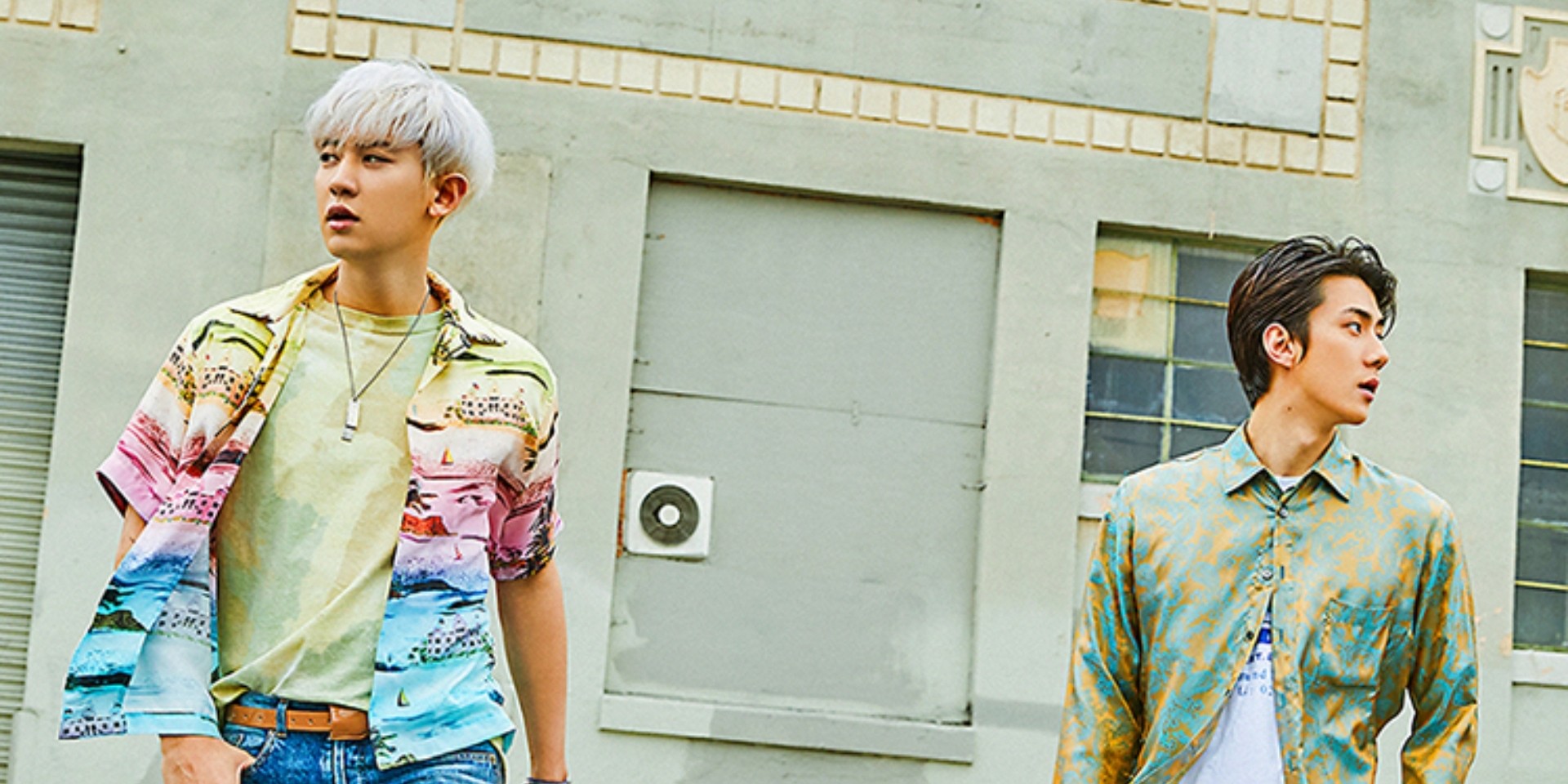 EXO-SC, a sub-unit of K-pop group EXO consisting of Sehun and Chanyeol, has released its debut mini album, What a life.

Previously, the music video for ‘What a life’ was released a day before the release of the mini album, while the video for ‘Just us 2 ft. Gaeko’ dropped two days before. As at time of publication, the two videos have already garnered a combined 4 million views on YouTube.

The six-track mini album sees the two members of EXO team up to bring fans a new sound – with hip-hop, trap and R&B influences present in the new songs.

Check out EXO-SC’s debut mini album, What a life, below.