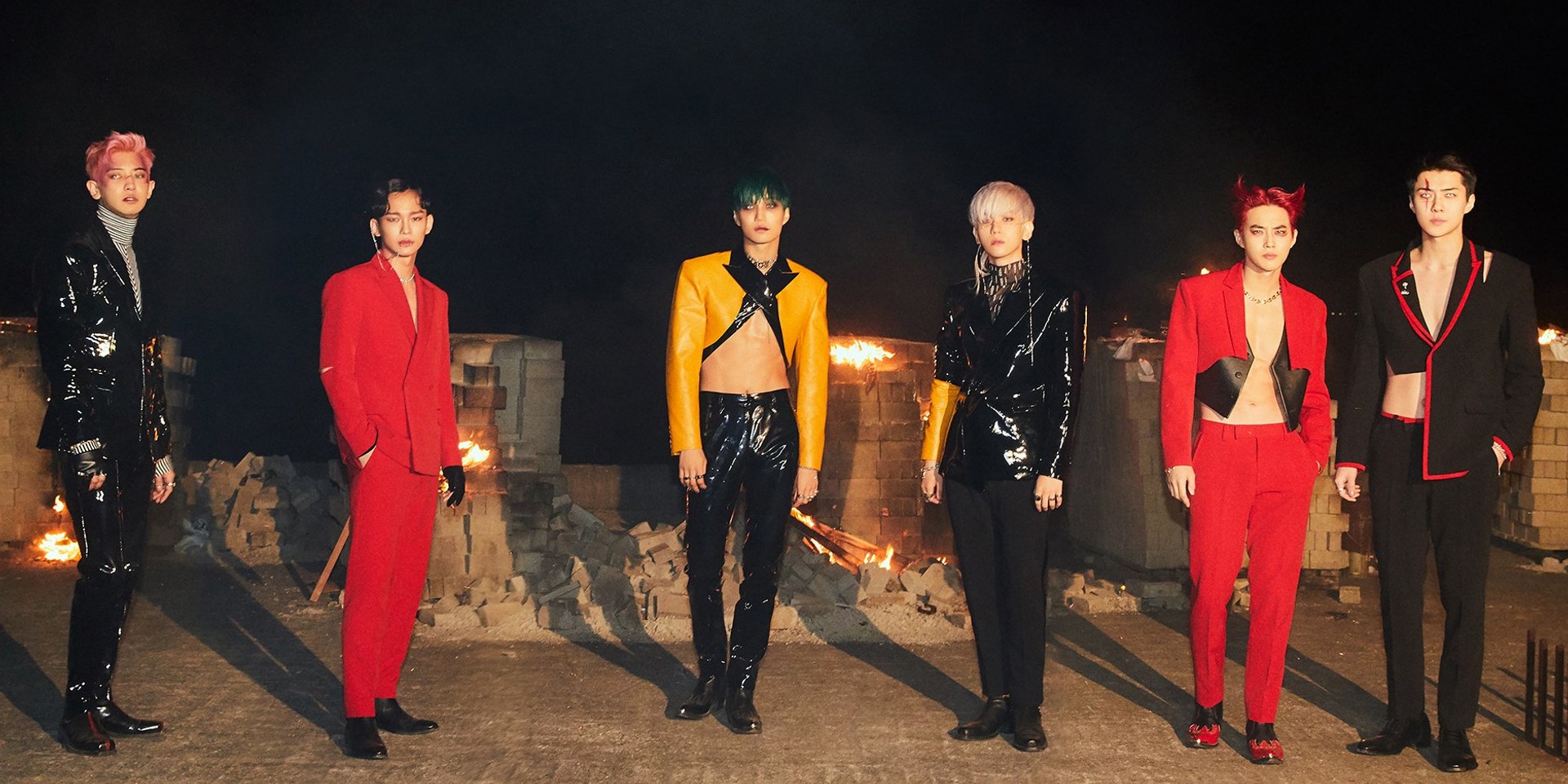 The K-pop powerhouse has been teasing its return over the last few weeks with a mysterious concept of EXO versus X-EXO, its darker, sinister-looking doppelgängers. This comeback follows their last full-length album Don't Mess Up My Tempo released last year.

Along with the album, EXO has also shared the visual for the title track, featuring an epic showdown between the light and the dark.

Watch the music video and listen to Obsession in its entirety below.