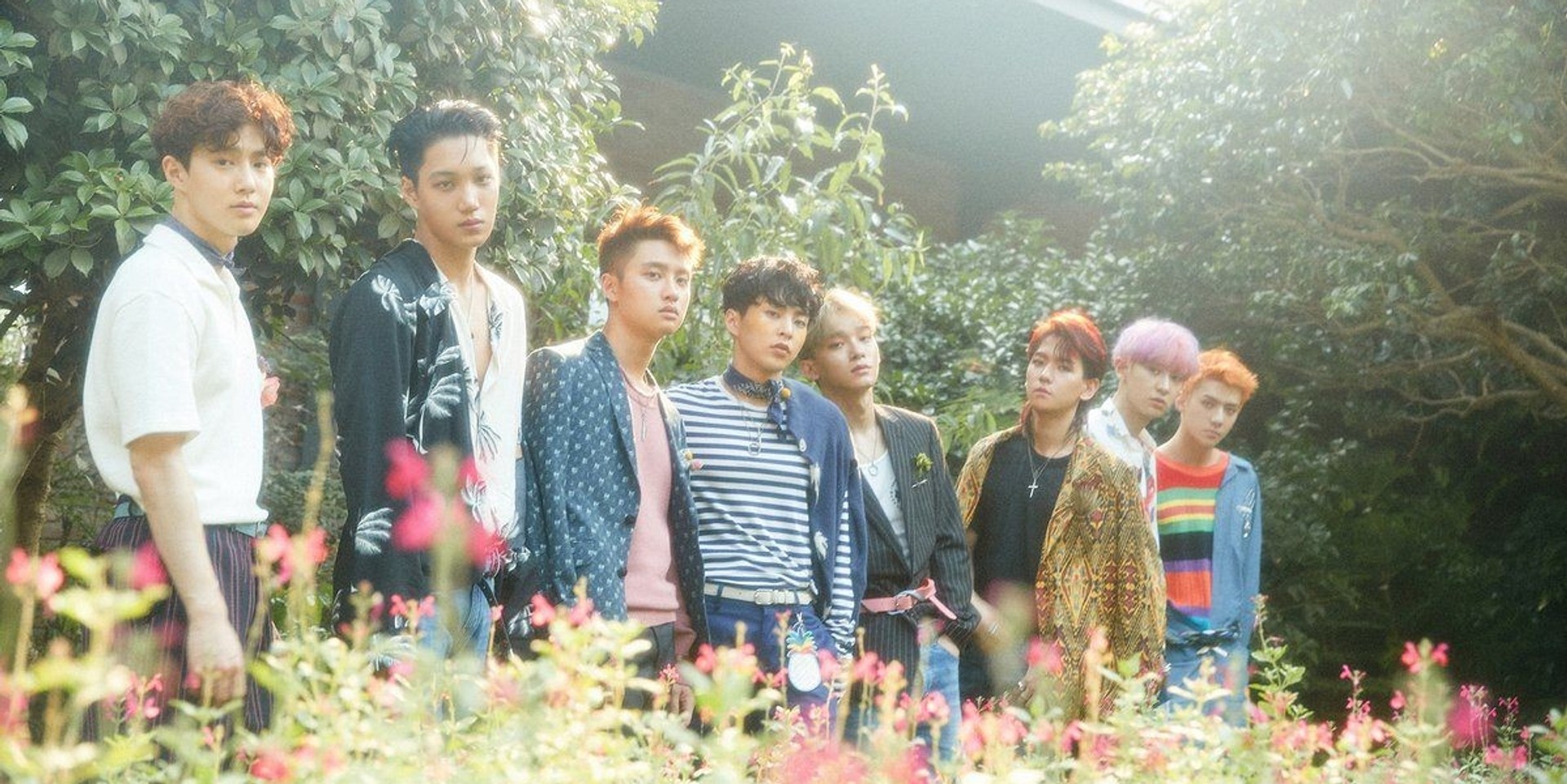 EXO kicked off The EℓyXiOn tour in Seoul, Korea in November last year, the performing lineup consisting of members Xiumin, Suho, Baekhyun, Chen, Chanyeol, D.O, Kai and Sehun. The group's label SM Entertainment has confirmed that while Chinese member Lay will take part in the group's promotional activities for their next comeback, he will not be part of the upcoming tour.

Ticketing details have yet to be confirmed.

EXO will be performing at the Singapore Indoor Stadium on March 3rd, 4pm.

Watch the music video for 'Universe' below: 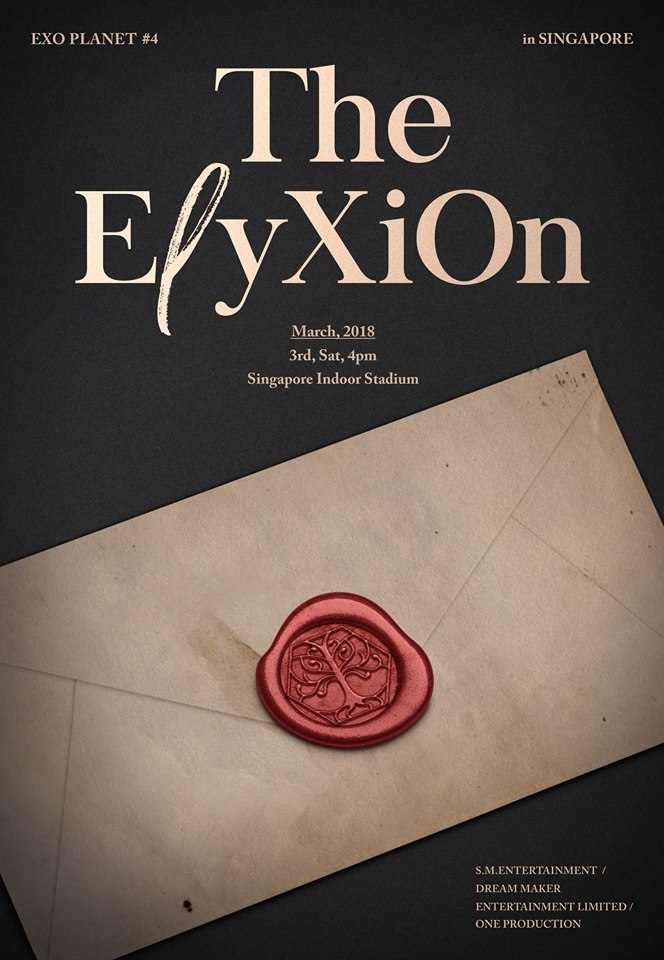