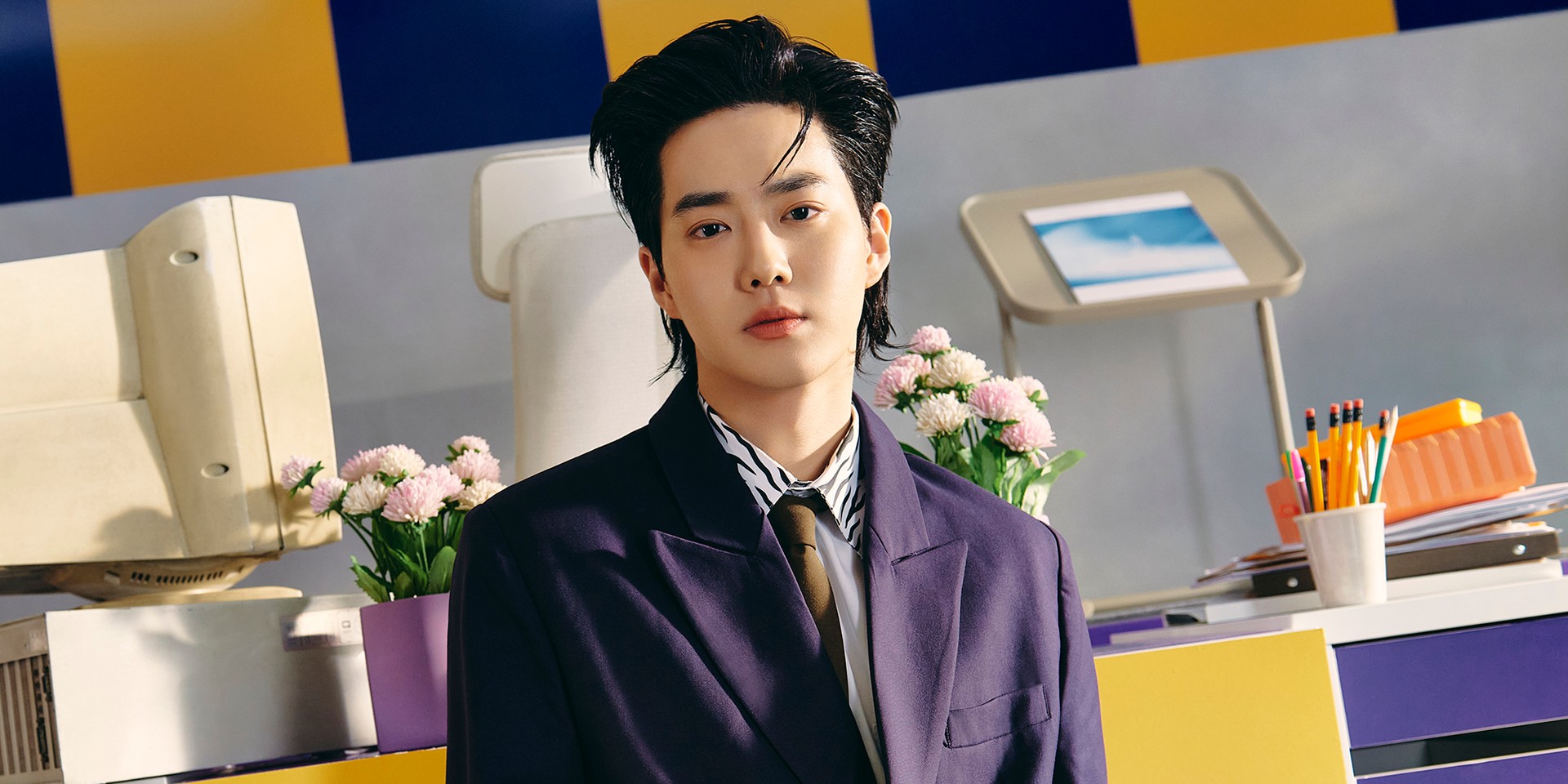 EXO’s Suho is officially making his solo return this 4 April.1

The release of the upcoming second mini-album marks the first peek into the evolution of the ‘Let’s Love’ hitmaker as a musician. The singer’s March 2020 drop ‘Self-Portrait’ was well-received by fans, topping the iTunes Album Chart in 53 countries as well as ranking #1 on the Digital Album Sales Chart for three global record charts.

EXO-Ls (EXO fans) internationally took to Twitter to share their thrill for the global superstar boy band’s leader and his comeback with various fan theories, check them out below:

disclaimer: I'm neither implying that these are true nor claiming that they are facts. They're mere speculations.#SUHO_GreySuit #SUHO pic.twitter.com/UIo3vg6Q5f

14/3/2022 first theory: Suho is playing around with the idea of Alice in Wonderland’s White Rabbit.

White Rabbit works for the Red Queen. In Through the Looking Glass, he was the royal tutor for the royal family. #SUHO #수호 #GreySuit #SUHO_GreySuit pic.twitter.com/hBe316rJXv

The multi-talented idol's solo album has opened its pre-orders on various online and offline stores, click here to get yours. Streaming of the EXO vocalist's mini-album is also available here.

Following closely behind his title track release, the EXO leader packs a surprise present for EXO-Ls in the form of yet another music video, this time for impish B-side 'Hurdle'.

1 This article previously listed 14 April as a release date when the album is to be released on 4 April. It has since been amended.