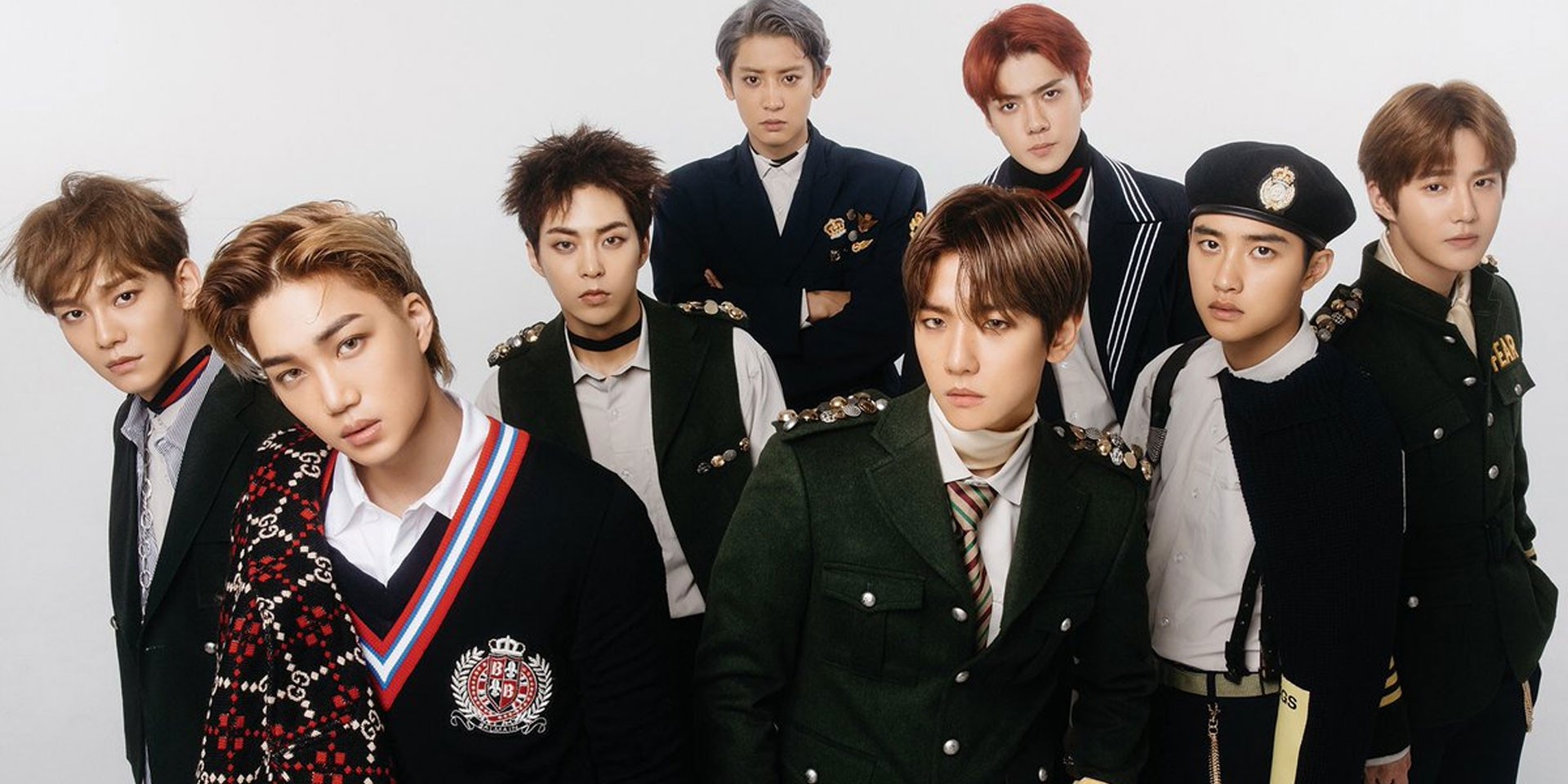 EXO are making their Manila comeback this August.

PULP Live World announced on Tuesday (07/09), that the 'Love Shot' K-Pop act will be bringing the fifth installment of their EXO PLANET Tour series to Manila for a one-night concert at the Mall of Asia Arena on August 24 (Saturday).

.@weareoneEXO will be landing back to Manila in full speed! Brace yourselves for another epic show–EXO PLANET #5 – ExplOration happens on 8/24/19 at @MOAArena.

Unfortunately, members Xiumin and D.O won't be joining the tour due to mandatory military service.

Further details, seat plan, and ticket information to be announced ahead of its public sale on August 4 (Sunday) via SM Tickets. 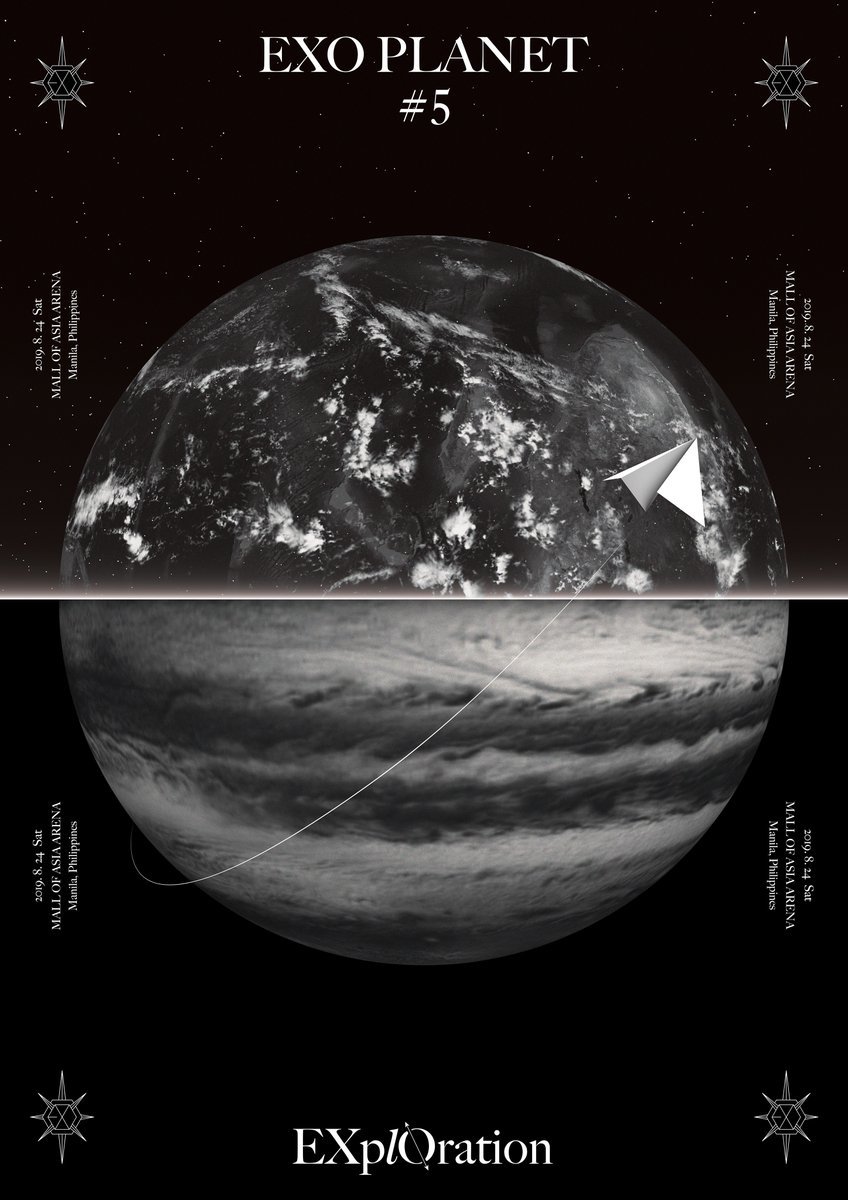