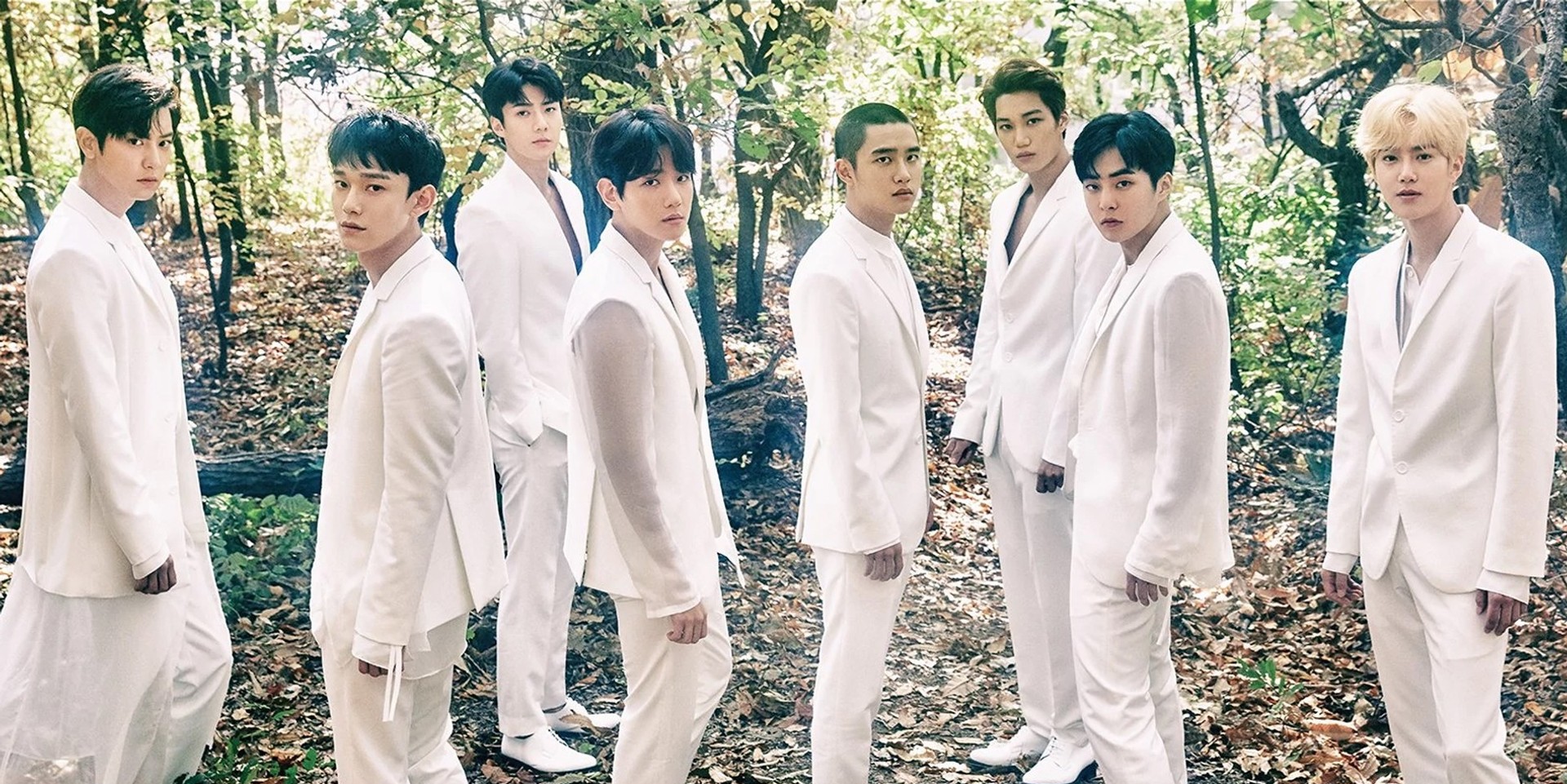 MBC Music Show Champion is making its second comeback to Manila this October.

Featuring live performances from EXO, Weki Meki, MXM, The Boyz, and Hyeongseop x Euiwong, the multi-artist concert will be held at the Mall of Asia Arena on Oct. 28 (Friday).

The upcoming return of the concert follows its 2016 Manila debut, where MBC Music Show Champion commemorated the 200th episode of the Korean music chart program.

Further details to be announced soon. 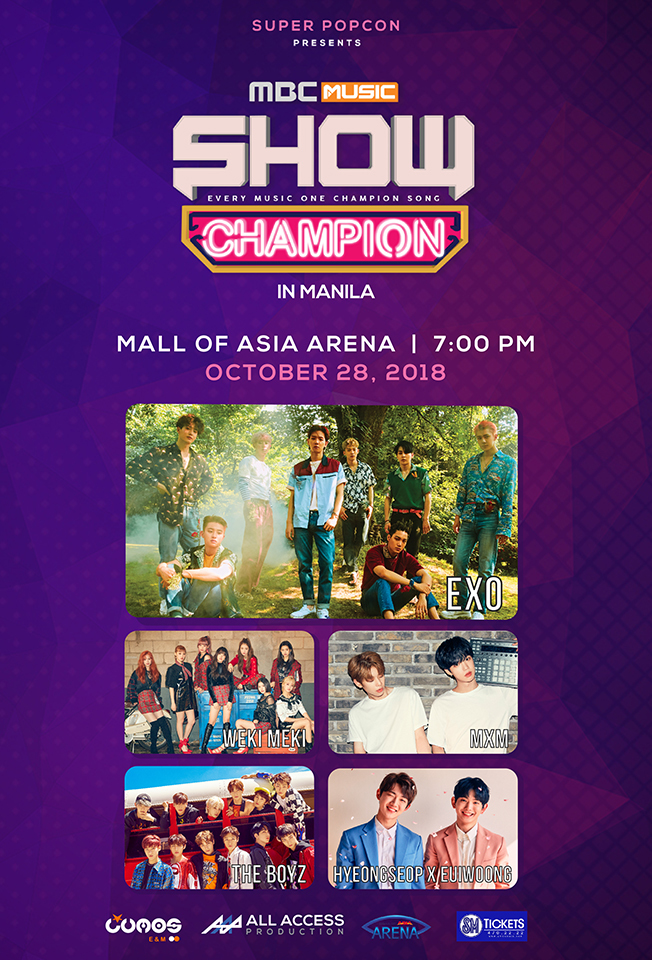