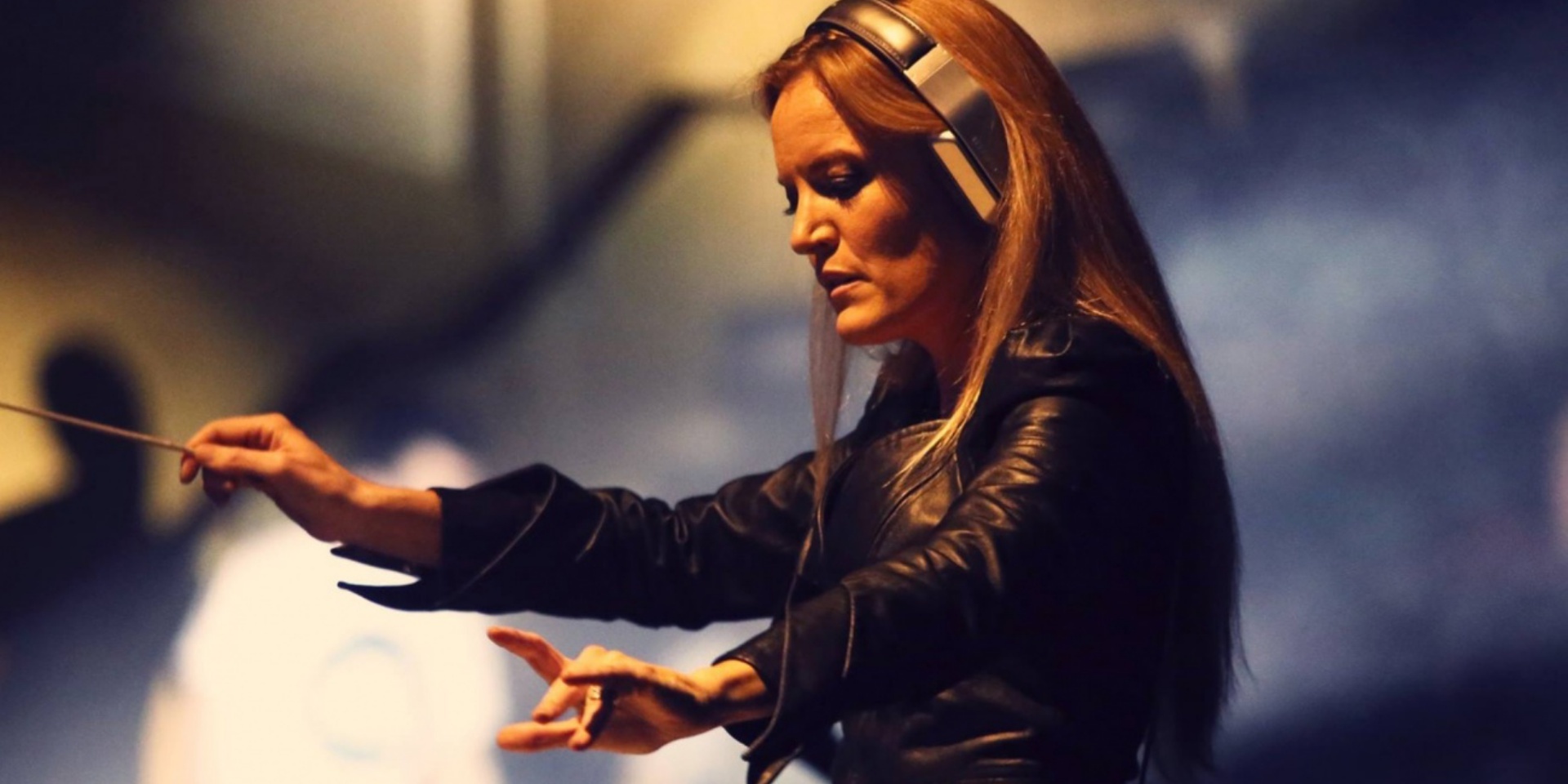 The Singapore Symphony Orchestra (SSO) will perform with renowned conductor/composer Eímear Noone to bring the music from popular video games such as Overwatch, Zelda, Final Fantasy VIII, Super Mario Brothers and more to life.

Dubbed the unofficial "Irish Queen of Game Music", she has credits for over 20 film and game titles, including Blizzard games such as World of Warcraft, Diablo III and Zelda, to name just a few.

Noone and the SSO will be joined by Singaporean soprano Victoria Songwei Li and mezzo-soprano Jade Tan and will play compositions from the aforementioned game titles alongside classics from Beethovan, Mozart, Debussy and Stravinsky.

Listen to Noone's composition, 'Malach' for World of Warcraft below.