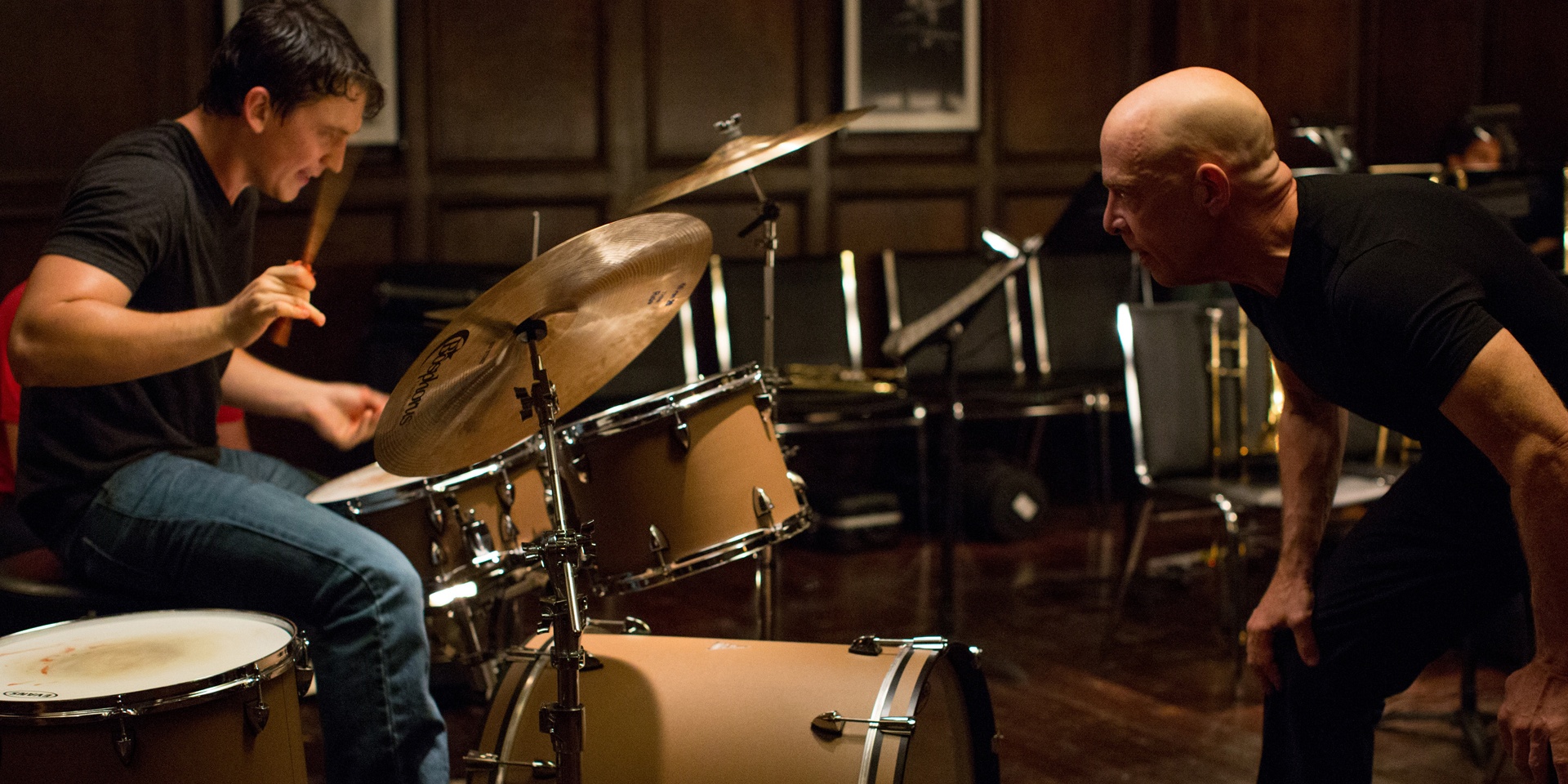 With the annual Singapore Drum Fest underway, there will be tonnes of opportunities to understand and celebrate the oft-underrated instrument (although we'd have to give "undoubtedly, unbelievably underrated" award to the bass guitar.)

And one of the main events to kick off the festivities is a good ol' fashioned drum-off — an intense, grueling test of stamina and dexterity that is a marvel to behold as much as it is a platform for ultimate showboating. And sometimes comedy, as Red Hot Chili Peppers' Chad Smith and actor Will Farrell have demonstrated, time and time again.

Despite the theatrics by both of them, this segment on Jimmy Fallon was that they adhered to the traditional rules of a drum-off. Like any serious sporting competition, these set of rules are essential to a drum-off, and prevents it from descending into ultimate showboating chaos.

But, what kind of rules constitute a regular drum-off? We thought we'd break down the rules set forth by Singapore Drum Fest for their upcoming Drum-Off Singapore auditions, and find out what it takes to be a supreme drum master in a regular drum-off competition.

The auditions allow each participant to set up their instruments for only five minutes, after which they'll be given another five to blow the judges away with a free-form drum solo. Here's an example of a supreme drum solo by Juan Carlos Mendoza, the winner of Guitar Center's 24th Annual Drum-Off Competition.

The occasional use of backing instruments help structure this solo, in terms of melodic coherency for the uninitiated viewer, but his fusion of traditional drum solo techniques along with patterns usually found in hip-hop, samba, and rock music is mind-boggling, to say the least — all under five minutes too.

For the semi-finals, the drummer is allowed three minutes to jam with an accompanying musician, who is at liberty to perform an instrument of their choice — note: the guzheng and drums might actually make an awesome combo. We'd love to see something like this, but with an extensive drum kit.

The second part of the semi-finals requires the drummer for another four splendid minutes of drum solos.

For the glorious final round though, each drummer would need to form their own four-piece instrumental band. Now, here's where it gets even more specific.

The first segment of their performance demands a slow two-minute number, with the specific BPM limit of 75 and below, that must include a drum solo that last eight bars.

Half of this segment must contain an up-tempo two-minute number, with another specific BPM limit of 120 and above, and must also include a four-minute drum solo. The key to excelling at this part is transitioning between both parts of this segment flawlessly, without pauses. However different from Guitar Centre Drum Off, Drum Off Singapore contestants are not allowed to use an electronic pad for effects or as a melodic instrument.

The winner of the Open Category will take up the privileged position of representing Singapore in the inaugural Drum Off Asia, among many other prizes. Sign ups are still open on Singapore Drum Fest's official Facebook page, and walk-ins will also be allowed at 12pm. 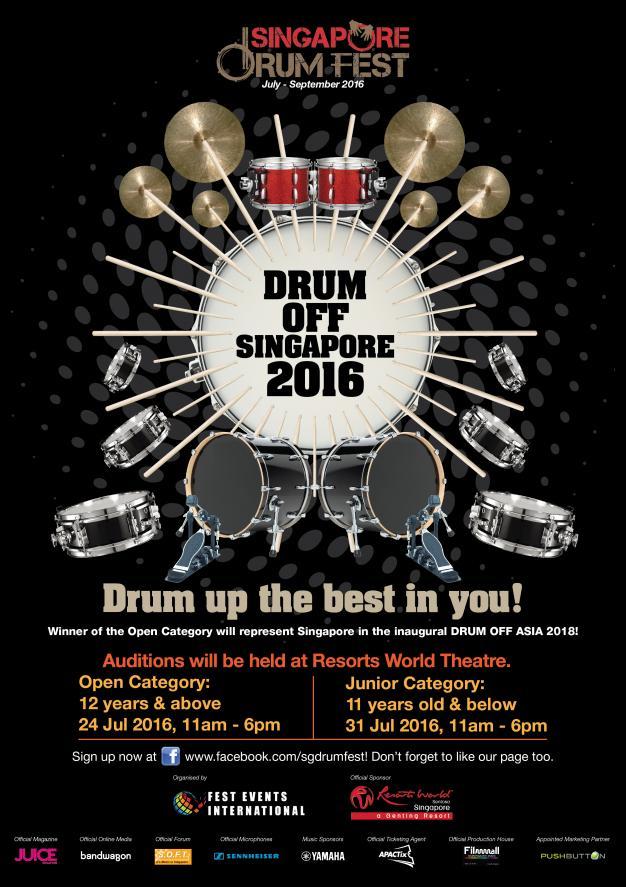