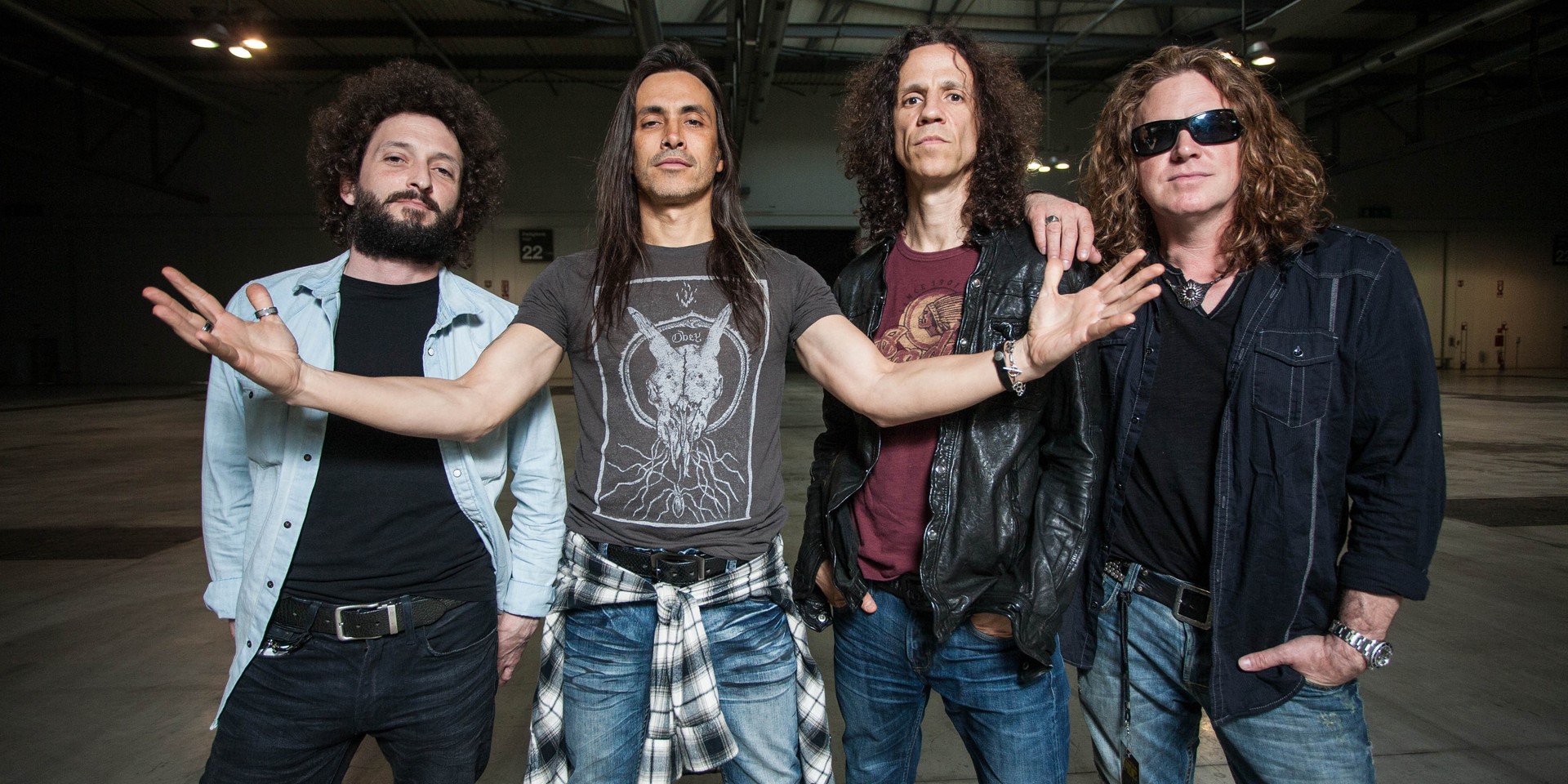 [CORRECTION, 24 April: this article initially said that Extreme has never toured Southeast Asia before. This is incorrect – the band played in Singapore in 2014. This article has been amended.]

The American rock band is set to perform a series of shows in Southeast Asia thanks to IMC Live Group. The band has had a long, storied career spanning well over 30 years complete with all the drama of line-up changes, hiatuses and members leaving for other bands and more. The band reunited most recently in 2015 to tour and work on new music, which is due out sometime this year.

Fans can expect the band to perform hits from every era of the band's history such as 'More Than Words', 'Hole Hearted', 'Rest In Peace' and more. The band's current line-up consists of Nuno Bettencourt, Pat Badger, Kelvin Figueiredo, and Gary Cherone. You can find out the current Southeast Asia tour schedule below.

Tickets for Extreme's shows in Singapore and Kuala Lumpur will be released on Monday, 23 April. Ticket prices for Malaysia are as follows: RM238 (S$80) for Early Bird passes and RM288 (S$97) for Standard passes. Tickets for Singapore are priced at $98. Get your tickets here

In the meantime, check out the music video for Extreme's 'More Than Words' below. 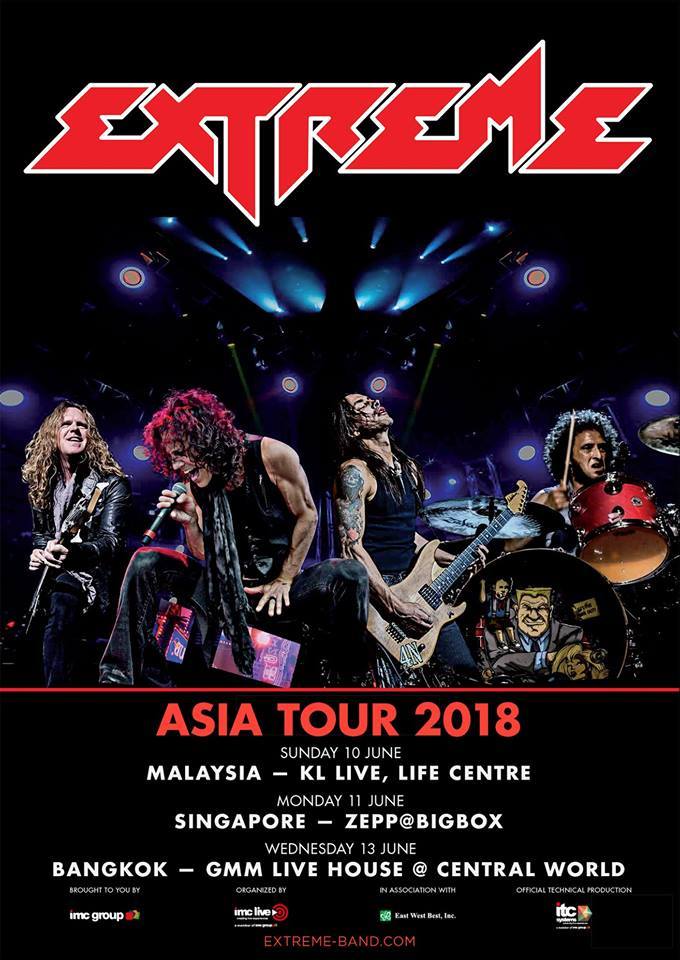