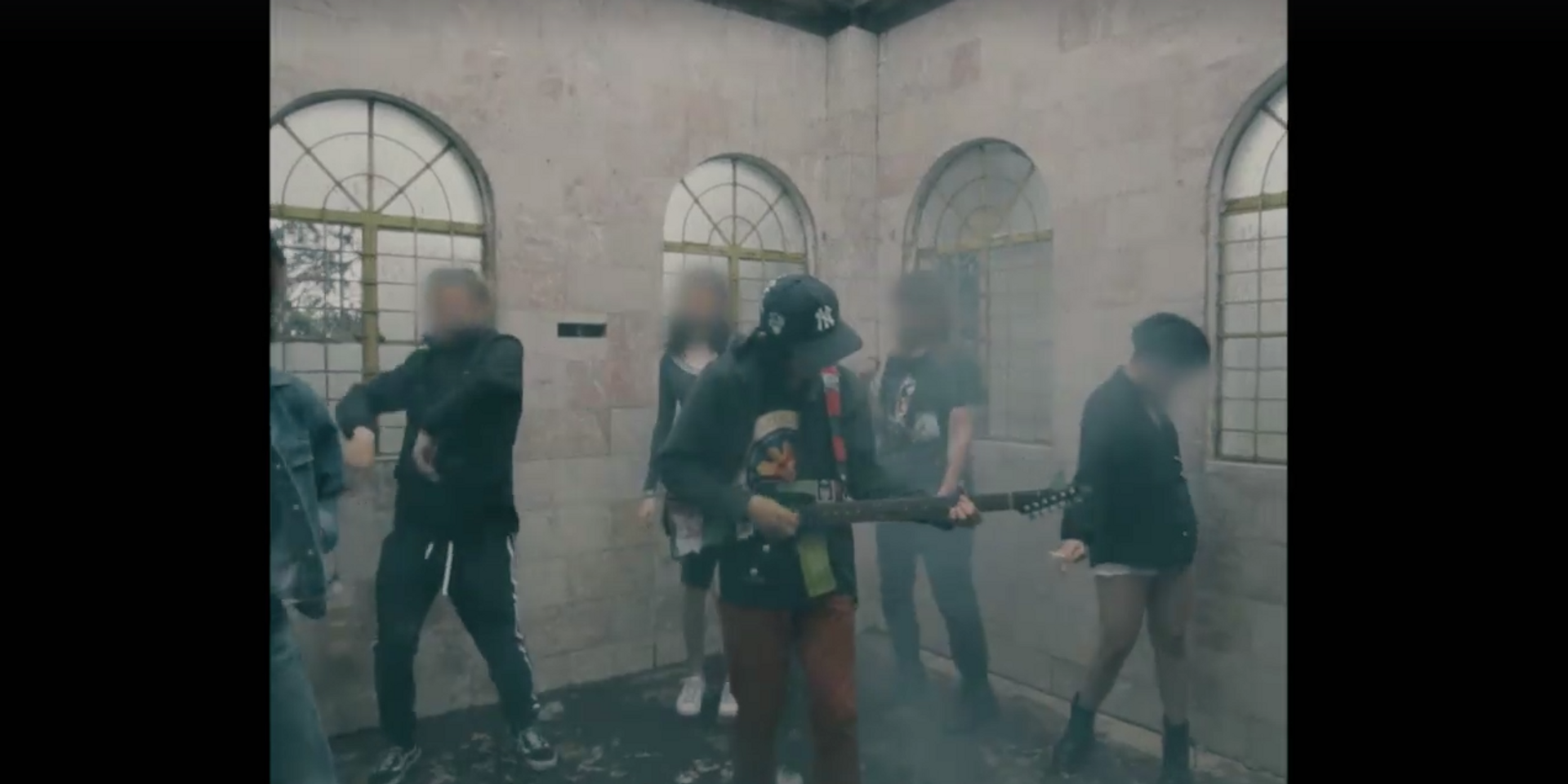 Eyedress (a.k.a. Idris Vicuña), known around the world for his "wonderfully evocative music," is set to release the music video for the title track of his latest album, Manila Ice, out last May. The album's songwriting attempts to reconcile Vicuña's role as a new father and the current political landscape in the country, particularly referencing the Philippine president's relentless war against drugs.

Punctuated with audio from news reports, the teaser for the music video takes us around the streets of Manila during the day and gives us a glimpse of the grim reality that happens on the streets at night—a real life rendering of Manila Ice's album art showing a caricature of what's become regular sights on the streets and the nightly news.

[UPDATE: 23 NOVEMBER 2017] The music video, directed by Paco Raterta, finally made its world premiere via Pigeons and Planes last night (11/22).

Watch the video in full here: