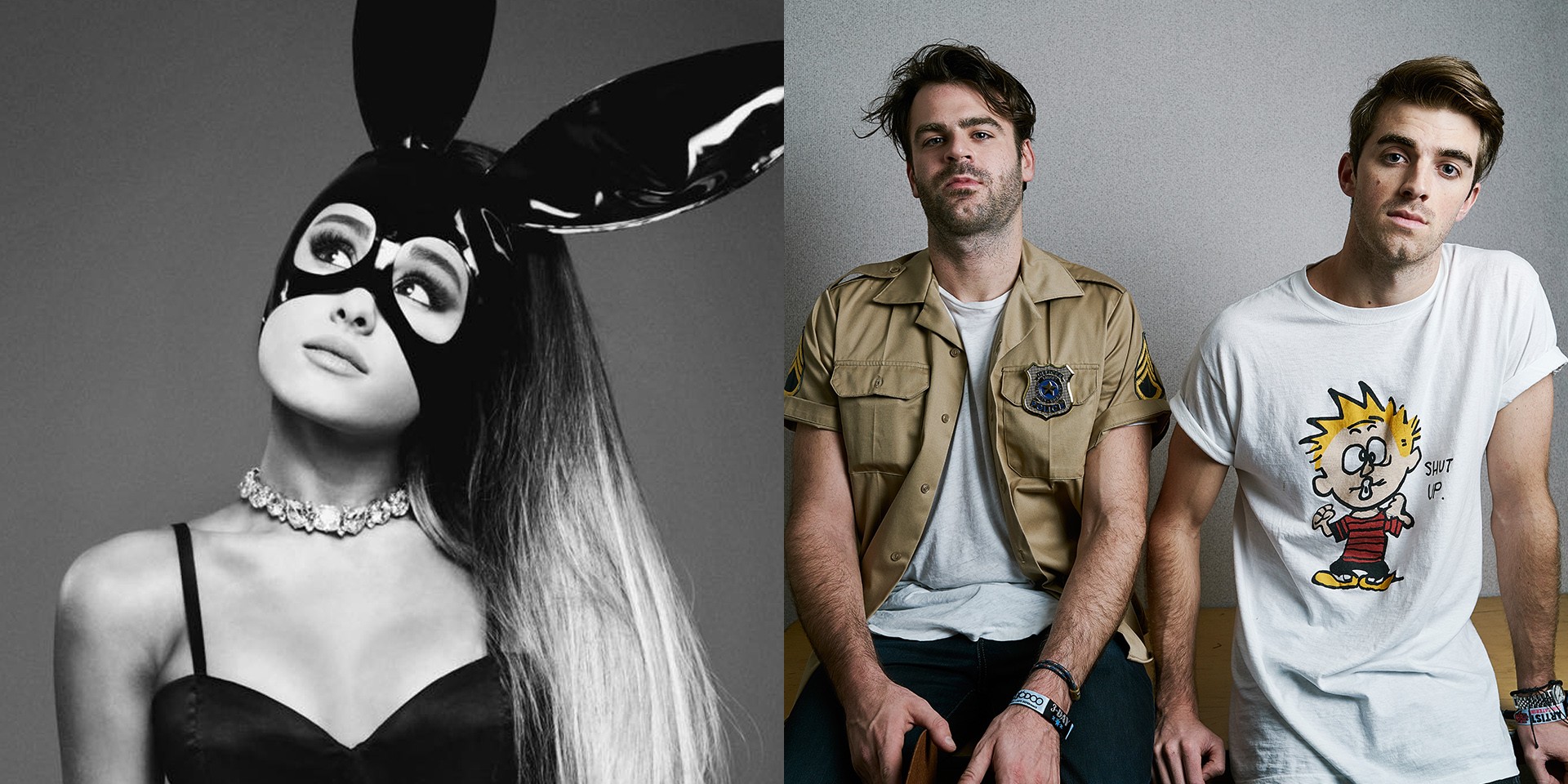 There are always top-tier acts to look forward to at every edition of the Singapore Grand Prix. 2017 is no different.

The 2017 edition, which marks 10 years of grand prix excitement in Singapore, will take place from September 15th to 17th.

Here's the concert timeline so far: