Formula 1 roars back into town this September! Now boasting Singapore Airlines as the title sponsor, the Singapore Grand Prix returns with an even bigger vision for a spectacle not to be missed. As part of the celebrations, they're bringing in big international names as usual for the music line-up - check out the list below of who's coming to Singapore in this year's night race extravaganza! 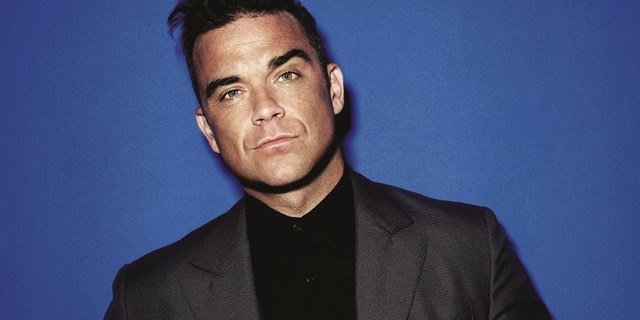 After the little guessing game Singapore GP set up a while ago, it has finally been revealed that the bow tie-wearing gentleman of the puzzle is Robbie Williams. Resident bad boy, ex-boy band crooner, and one-time swing singer, and power balladeer of the Noughties, yeah he may not be the Justin Timberlake we were hoping for but we could do with a mass sing-a-long of 'Angel', if he ever does it on race day. 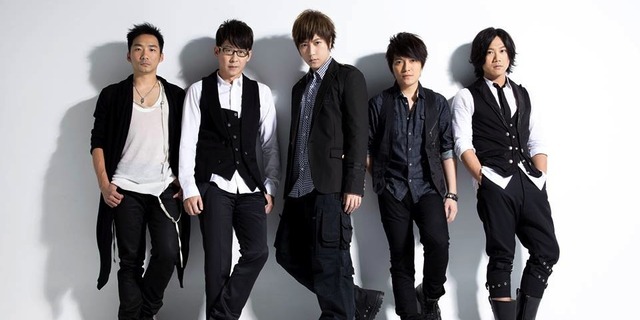 Arguably one of Asia's biggest rock bands, MAYDAY returns for another dazzling night of Mando-rock. The Taiwanese quintet (hailed as 'The Chinese Beatles' by The Washington Post!) have become a prominent musical mainstay in Asia, garnering widespread acclaim and well-deserved fame over 15 years of existence and over 200 concerts in places such as London, Paris, New York, Japan and more, easily selling out tickets in a matter of minutes. It'll be great to see them pull off another great show, this time at the Padang Stage. 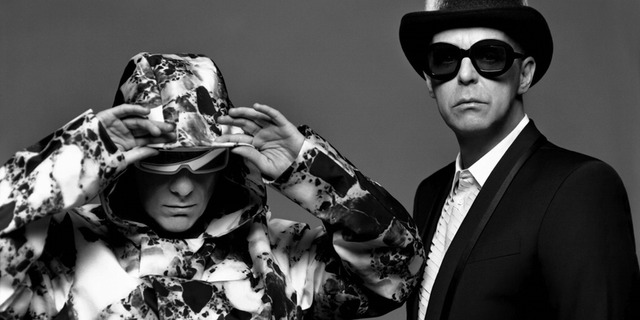 When people talk about how dance music in the 80s is so fun, it's probably because of these guys. Since putting out their very first record in 1985, The Pet Shop Boys have not stopped working ever since. For over three decades, they've consistently produced legit and lush pop compositions. Every event needs some danceable electronic pop, and thankfully we've got The Pet Shop Boys to cover that! 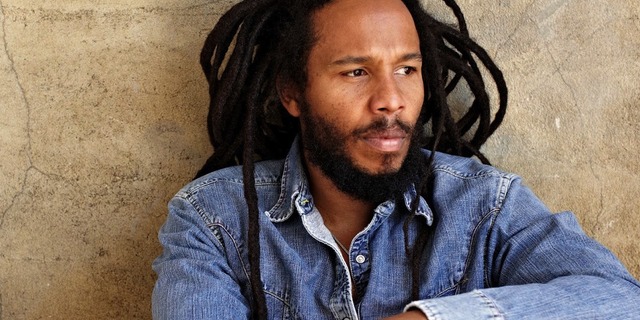 Come on, besides him being the son of Bob Marley, there must be other things you know about this man. Like how Woody Harrelson was featured in one of his song, or that he performed in an episode of Sesame Street, that he is pro-marijuana (surprise!), and contributed a song for the soundtrack of… Dora The Explorer. This Jamaican musician and all-round nice guy will bring the chill vibes to the fast-pace of the F1 night. 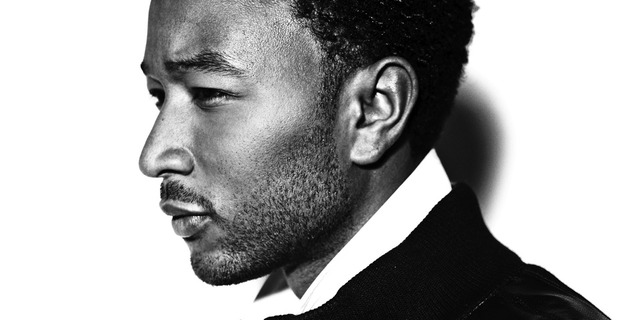 The articulate voice of modern soul, John Legend has a voice that commands to be heard. And when it comes to the music of love, this dude knows what he is doing. While the F1 might be all fast cars, burnt rubber, and carbon-fibre (what F1 cars are made of) machines, here you have John Legend on the other hand to bring to the table, a more romantic and sensitive part of the F1 festivities.

A megaforce, this lady is a singer, dancer, entrepreneur, fashionista, mother - there's a lot more to the list but this entertainer will be bringing on the diva starpower to this line-up. You can be sure that there's gonna be bright lights, glamorous costume changes, fantastic choreography, and a lot of dancing in the crowd. Kick back after the races to enjoy some pure unadulterated pop music courtesy of Jenny from the block.