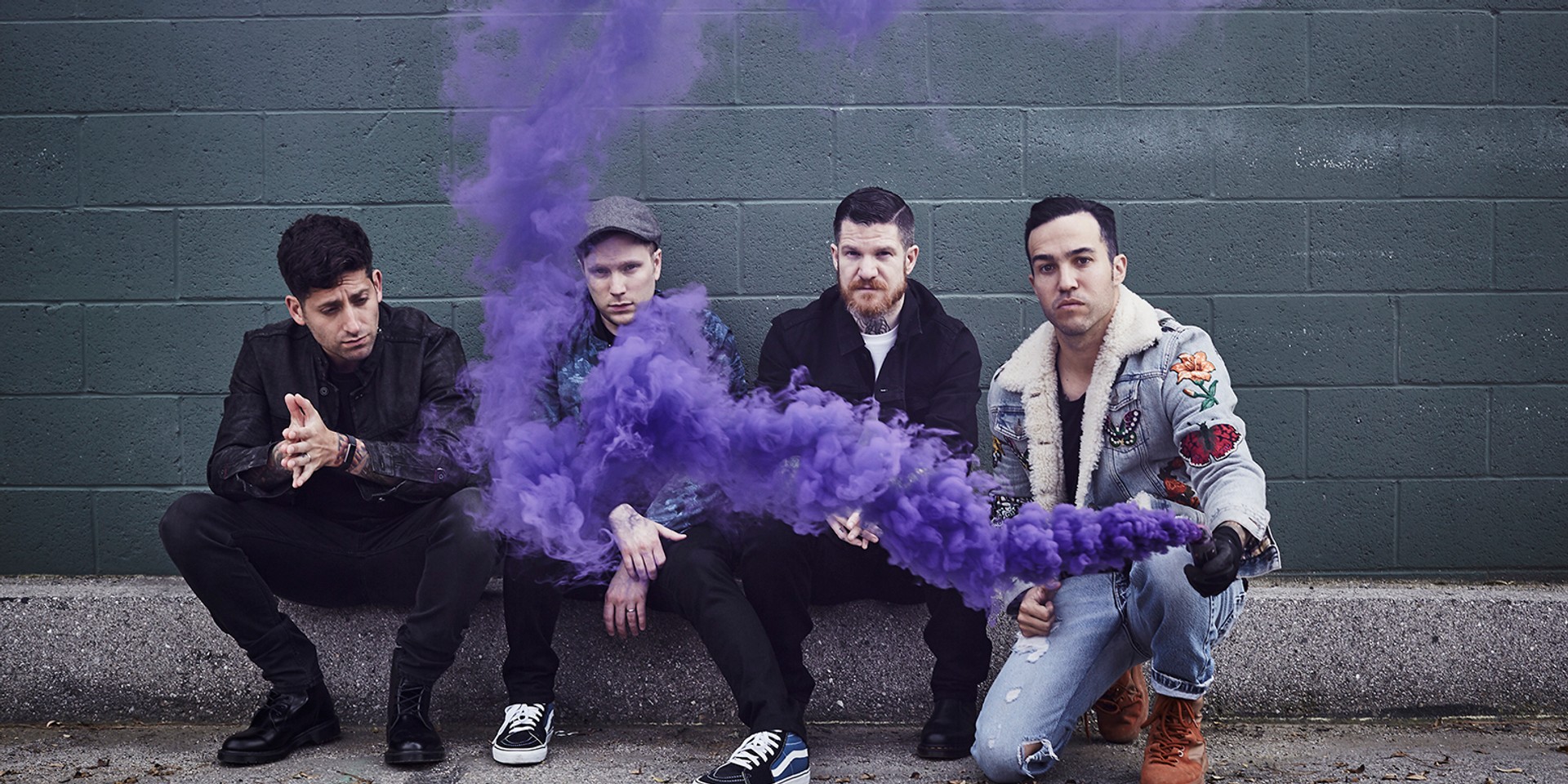 LAMC Productions has confirmed that Fall Out Boy will be performing in Singapore as part of their M A N I A tour in 2018. The band last performed in Singapore in 2013 for their Save Rock & Roll tour, at Fort Canning Park.

In a tweet via their official Twitter page, the band also teased other stops of the Asian leg of the tour, including stops across Japan.

Tokyo, Osaka, Nagoya & Singapore your wave of The M A N I A Tour is coming soon 🌊

Ticket details have yet to be announced.

Watch the music video for 'HOLD ME TIGHT OR DON'T' below: