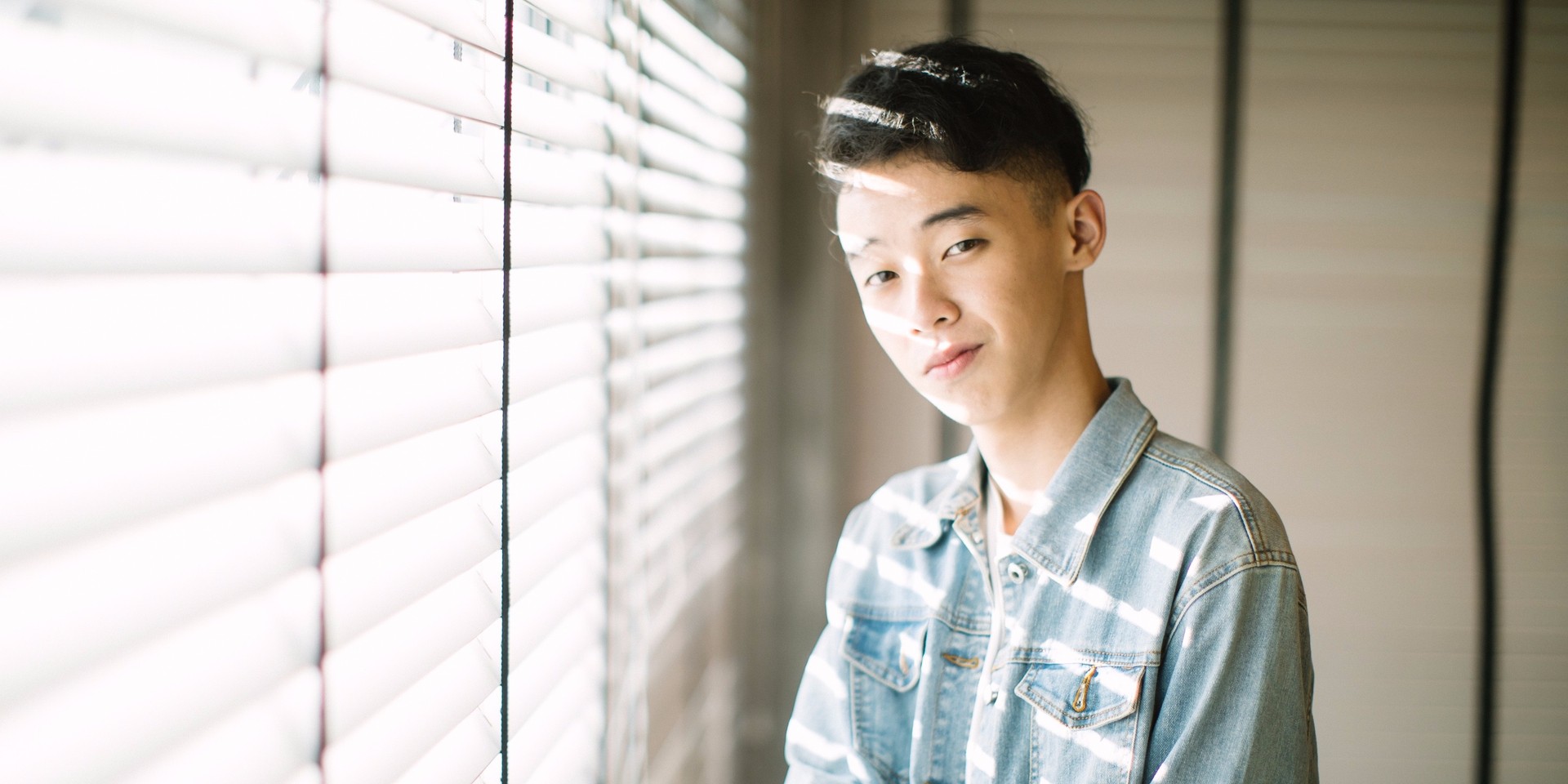 Music has always been the element that has shaped Falling Feathers ever since he was first drawn to it. Having inspired by numerous musicians and songs that have made an imprint on his id, Falling Feathers recently took on a school tour to spread his passion for music with a new generation of young students.

Visiting both secondary schools and polytechnics— namely, Ngee Ann Secondary, CHIJ Katong Convent School and Ngee Ann Polytechnic — the young musician not only wants to share his music, but also introduce these students to the local music community. 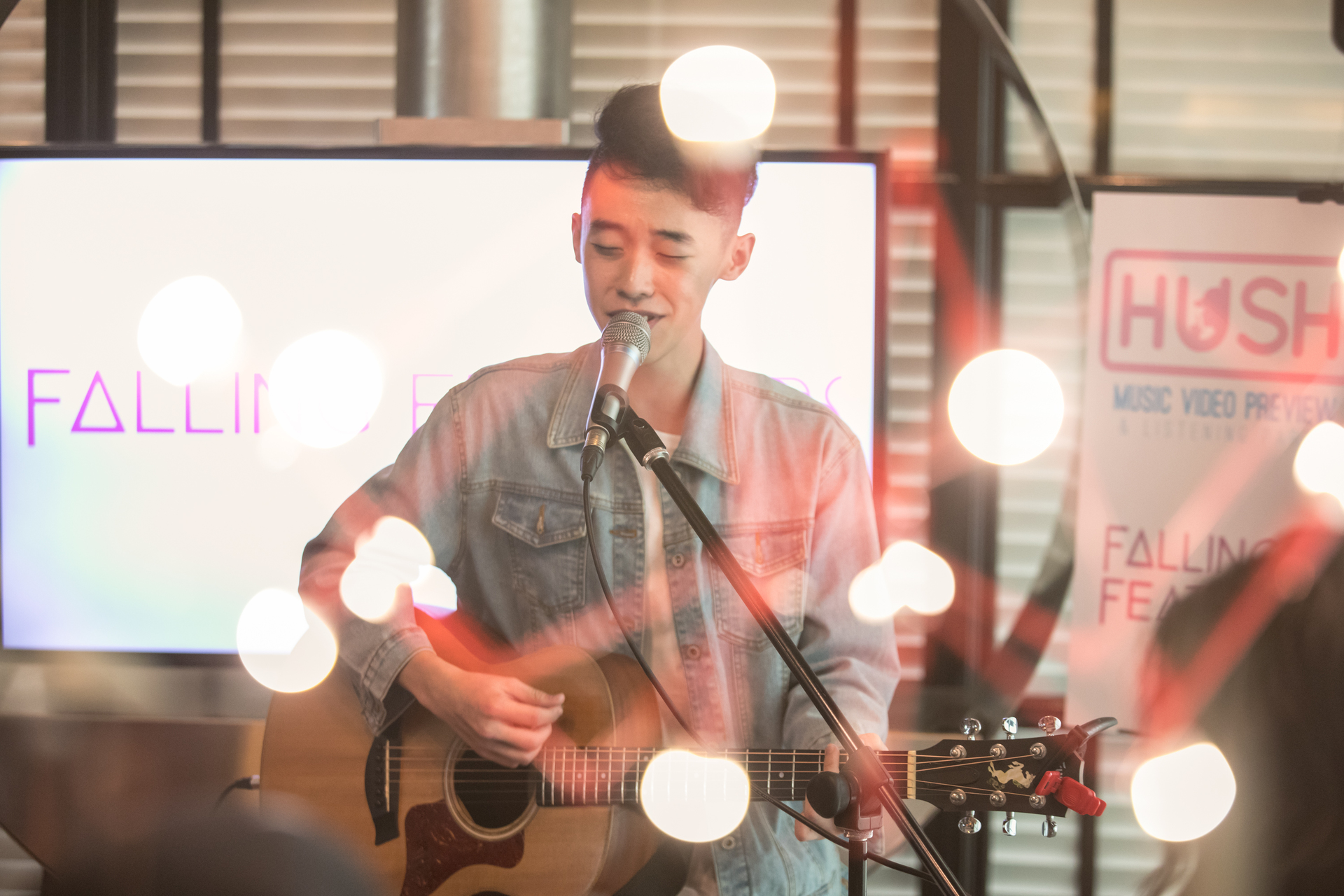 While the thought of running school tours may seem like an ambitious idea, these big dreams are what propel Falling Feathers forward.

Falling Feathers did not know what to expect from a foreign hall of students when he signed himself up for his very own school tour. Whilst it may seem to be feasible on paper, responses from audiences are often unpredictable.

However, the enthusiasm of the students when he called for volunteers to sing an Ed Sheeran song caught Falling Feathers off-guard — the beautiful voices of the students singing back at him became a real highlight on a tour both exhaustive and unpredictable.

“To my surprise, everything was really, really great,” Falling Feathers beamed. “Like the kids nowadays right, as compared to our time when I was in Secondary School, they are so much more enthusiastic.” 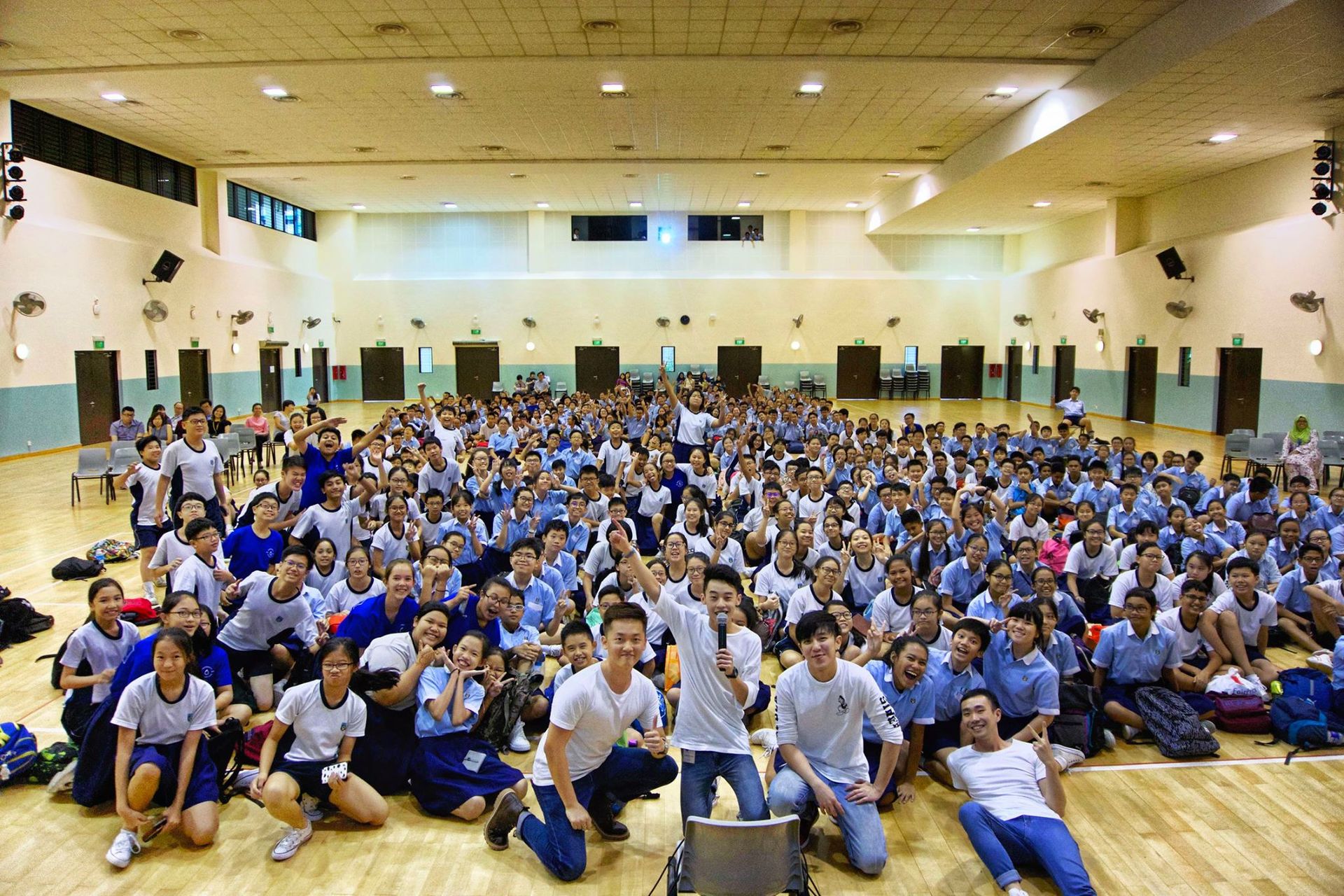 The strong passion, dedication and hard work of Falling Feathers have culminated into a contract with Warner Music Singapore – a decision made after a two-hour conversation with the label's Managing Director, Simon Nasser. "It’s always about growing — not just as an artist, but as a person,” he said.

Falling Feathers recently released a new single ‘Hush’, which is a collaboration with Zie from Disco Hue. Describing a simple love story “with a twist”, this single is different from his other tunes, ‘Why So Serious’ and ‘Perfect’, which have been prime examples of his strengths in pop music. Partnering up with producer Zie (of Disco Hue), 'Hush' is one of many steps out of his comfort zone.

Falling Feathers will also be releasing an EP titled Pipe Dreams early next year. Consisting of five songs — which are a mix of both upbeat and emotional tracks — this EP illustrates the struggles of independent musicians in Asia who attempt English-language pop music: “how sometimes in life, certain things you want to achieve, they are all pipe dreams, it’s almost impossible”.

The music video of ‘Hush’ was also released last Friday. Directed and produced by the musician himself, with the help of director of photography/editor Jeremy Kieran, watch it here: