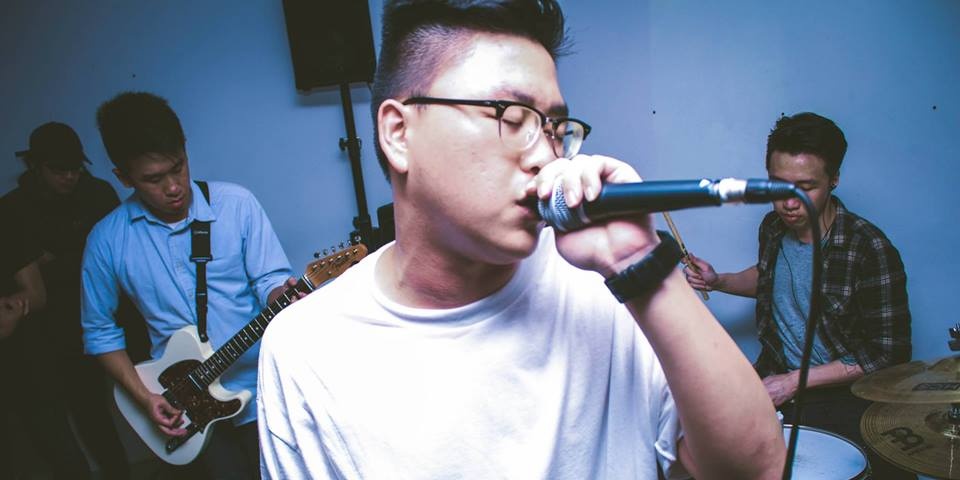 For the five-piece band False Plaintiff, navigating the sense of self is evidently not the easiest endeavour, but for them, it's a critically important exercise in expression and communication.

The post-hardcore outfit continue their tradition of pained and brutally honest lyricism, which serves as the unshakeable bedrock for their rhythmic urgency and highly inspired take on alternative rock music.

With Stenographer, the precise follow-up to 2013's Well Then, I Guess It's Time To Move On, vocalist Brandon Tanoto attempts to refine his observant words into something far greater (and far less grating) than a tear-stained diary.

Stream the new album below and read Tanoto's take on the entire album, track-by-track. 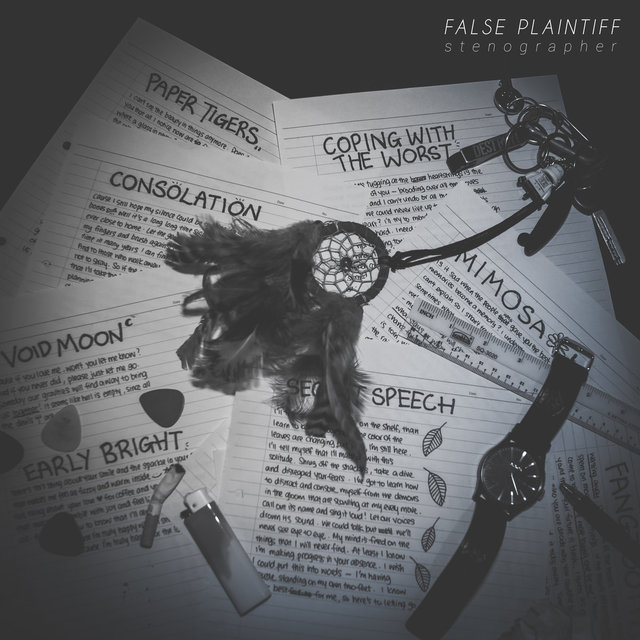 Taking a look back at all the songs we’ve written since we started out as a band, there isn’t a single one that starts immediately with the entire band playing so we figured like, "hey, it’s time we did one isn’t it?" And we felt like it was apt that we released this song off the full-length first during last October because it was different, in that sense.

Have you ever felt like sometimes, the time you have spent on something or someone that turned out to come to nothing could be spent on something else that would’ve been more fruitful or beneficial? Well that’s what I’d like to believe 'Fangtooth' enunciates, except that at the end of the day, you’d feel like everything you have said or done was worth it after all.

Tracking this one was terrifying.

It was the first time I tried to do some sort of harmonizing thing with the vocals towards the end of the song and when Nicholas (guitars) employed the use of an acoustic guitar during the recordings. I guess we can safely say that this is that song where we knew very well how it sounded when we played it live but have absolutely no idea how it would turn out when tracked. But thankfully we managed to pull it all off, only with the patient guidance and stellar expertise of Leonard Soosay (Snakeweed Studios) who has taught us so much during the recording and mixing process of the record (thanks Leo!), as well as the rewarding advice and careful counsel by our former Baybeats mentor and sensei Daniel Sassoon during the songwriting process.

I’d like to believe 'Stenographer' is a story that I’m trying to tell – one that I left off in 'The Journalist' from Well Then, I Guess It’s Time To Move On. I’m not going to share about what the two songs mean because I strongly believe that these are the two tracks that mean very different things to many people. But it’s heaps crazy and incredible that there are many others that feel the same way as I do about things and share the same sentiments – that in one way or another, we’re all fighting the same battles or having a similarly bad day or leaning about what the cruel world and life has to offer at some of the worst timings. 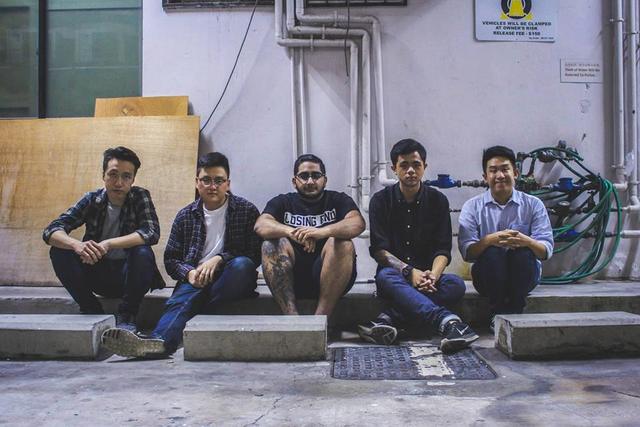 'Paper Tigers' is the literal direct English translation of a Chinese phrase zhilaohu which refers to something that appears to be threatening and outwardly powerful but is in fact, ineffectual and harmless. It’s an expression that has become popular because of its use by the founding father of the People's Republic of China Mao Zedong’s against its rivals, namely the US government.

But apart from all of that, I reckon the meaning behind this number is expressed in the line “I want others to know that this is not a song about sadness, but about how I am so sick of human nature”.

To be thankful for the little things that matter the most.

Mimosa Pudica – where pudica when translated from Latin refers to shy or bashful. I’m certain many are familiar with the mimosa plant that folds its leaves in an astonishing and magical way when touched or exposed to heat. “Mimosa” I’d like to believe, sort of personifies the sensitive plant.

But I’m taking a different perspective for the personification, one that anchors itself on a line in the number - “Perhaps the rain is a chance for the lonely to be touched” And so, it’s up to everyone else to do the emotional math on the feel(z) calculator to find out what the track really means.

I believe “Consolation” is a follow up to the aforementioned lyrics – or perhaps, the idea of liberation and moving on. 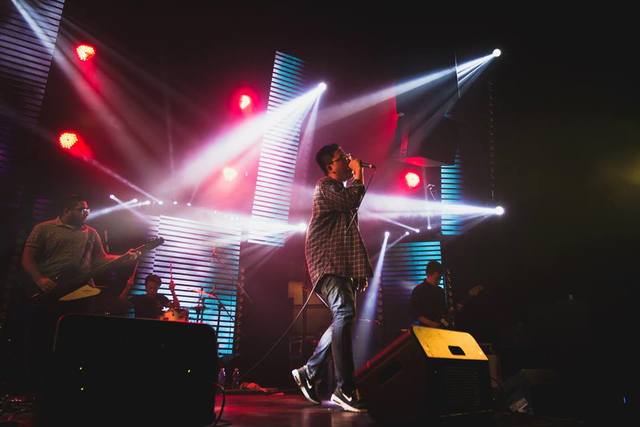 “Secret Speech” speaks about shedding baggage and deadweight, the journey towards coming to the understanding that sometimes you have to sacrifice one thing for another – but put very simply, just the idea of how hard it is to let go.

'Coping With The Worst'

This one’s the first song we’ve put together for the full-length and boy, did it take long. Just a week after our Baybeats 2014 spot as a budding band, we were super keen to return to the studio to work on another release, following up to the 2014 EP. The process was pretty heart-wrenching though – weekly jams saw no progress in the track and we were all sold short of ideas.

But we eventually figured that the fact that we were too eager and impatient to churn out new material turned out to be a shot in the foot and that’s because we were putting heaps of unnecessary pressure on ourselves. And that’s when we really took things slow and reworked all our ideas and establish the song from scratch – which was really cool because we managed to create ideas for the other tracks that would form the record in the unhurried process.

Essentially, I believe the title of the song speaks for itself. My lyrical themes have mostly revolved around the whole “things-don’t-really-turn-out-the-way-we-want-but-oh-well-guess-we’ll-just-have-to-deal-with-it-and-move-on” kind of notion. So “Coping With The Worst” is really like an anthem for the heavy-hearted and the anguished, as well as an amplification of that sinking feeling of falling apart.

We reworked a short song/interlude that we used to play in 2014 and this is what came out of it. Lots of Interstellar and Gravity vibes in this one.

Stenographer is now available to stream on Bandcamp and is up for pre-order on CD by Dangerous Goods Distro.