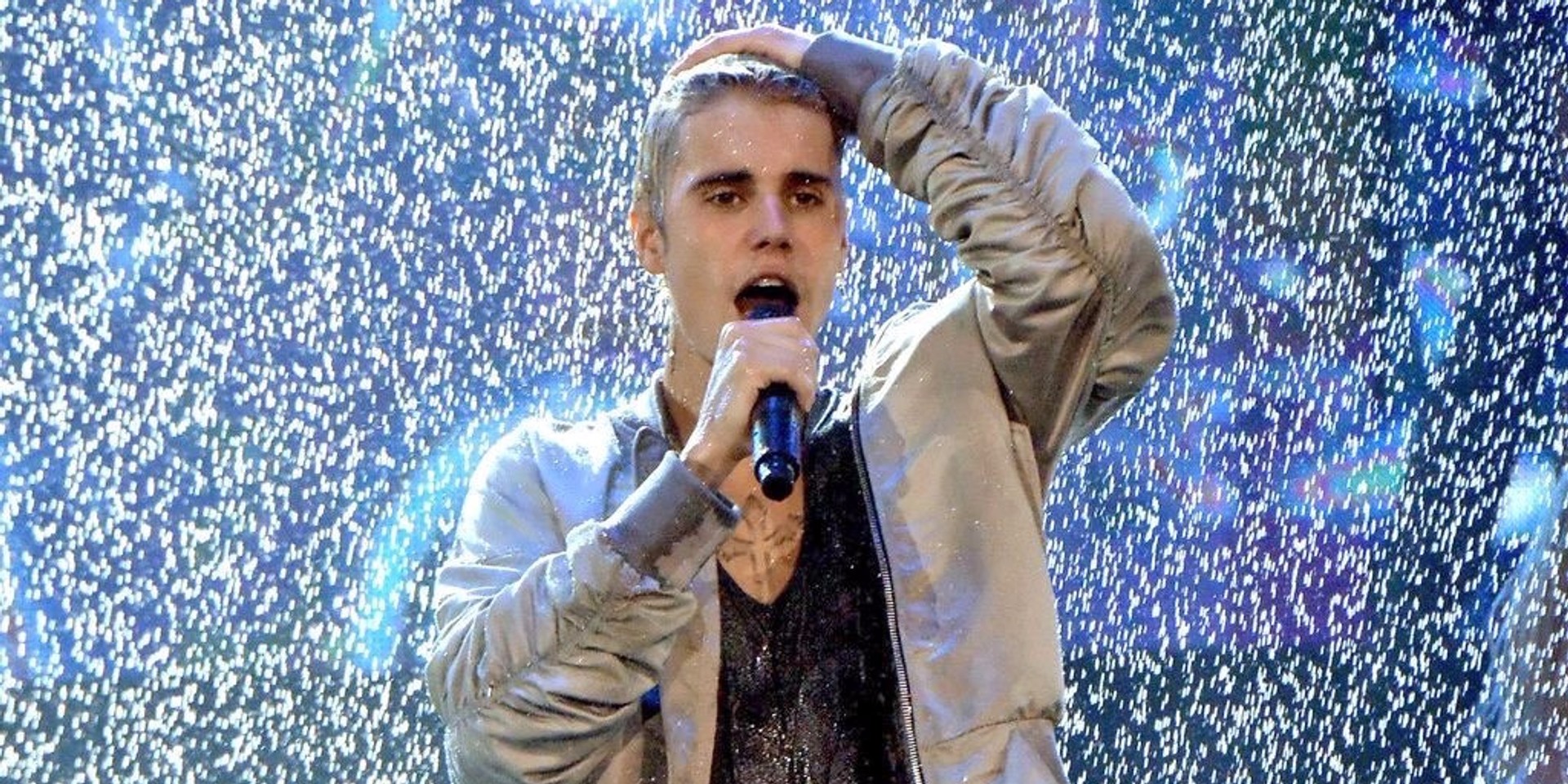 Justin Bieber is set to make his return later this year. Tickets to the Philippine leg of his Purpose Stadium Tour went on sale on Sunday (7/9) at 10 AM.

Hundreds of Beliebers queued up at over 30 SM Tickets outlets across the country, while the rest of the fans tried their luck online.

A number of fans showed up at SM malls even before they opened and waited for 10 AM for the start of ticket selling.

Some fans who stayed at home and tried to get tickets online were marred with some technical issues, which may be attributed to the heavy traffic from fans all over the Philippines.

Our own country rep had problems getting through the ticketing site and just decided to watch Justin Bieber's Never Say Never on Netflix (ah, the irony).

Some were successful in their quest for tickets, showing patience and persistence pay off. This group queued up from 4 AM at SM Baliwag in Bulacan and got their tickets straight away.

Very limited tickets are still available via SM Tickets. Get them here.