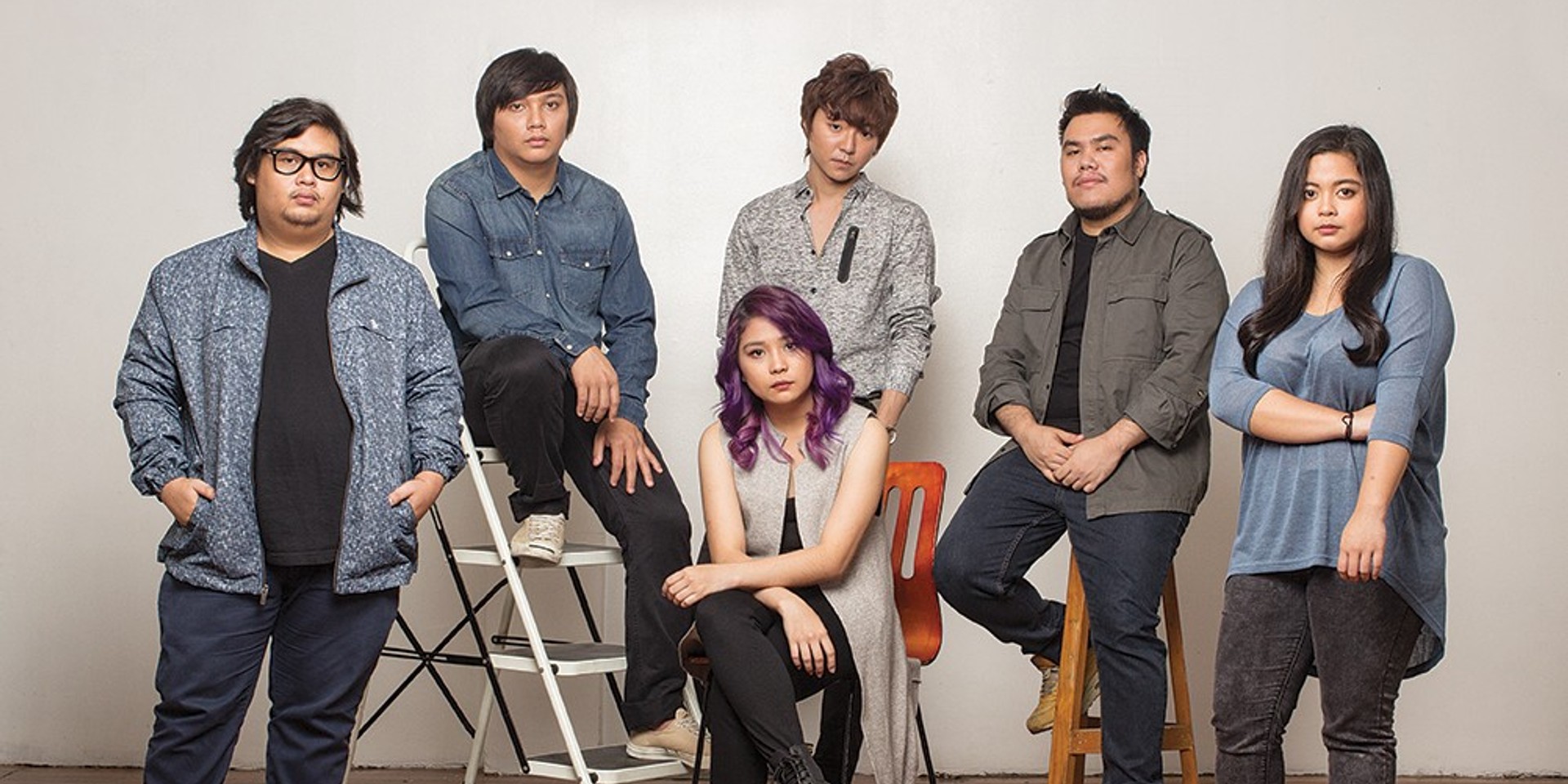 It all started with the rain, and the idea that fair-weathered friends suck. On their way to a food trip after rehearsals, Farewell Fair Weather thought that they wanted their friendship to solidify and grow. A performance with an orchestra, an opportunity to represent the Philippines abroad, and a coveted title as Jack Daniels' On Stage 'Chose One' later, their music followed. Now, thousands are listening.

This year, following the release of two of their singles on Spotify, they are finally officially releasing their debut album ‘Blank Pages’ on Friday, April 20 at Social House Manila. And while their album name suggests otherwise, the band’s story is an unwritten book far for completion but in the works to being a bestseller. 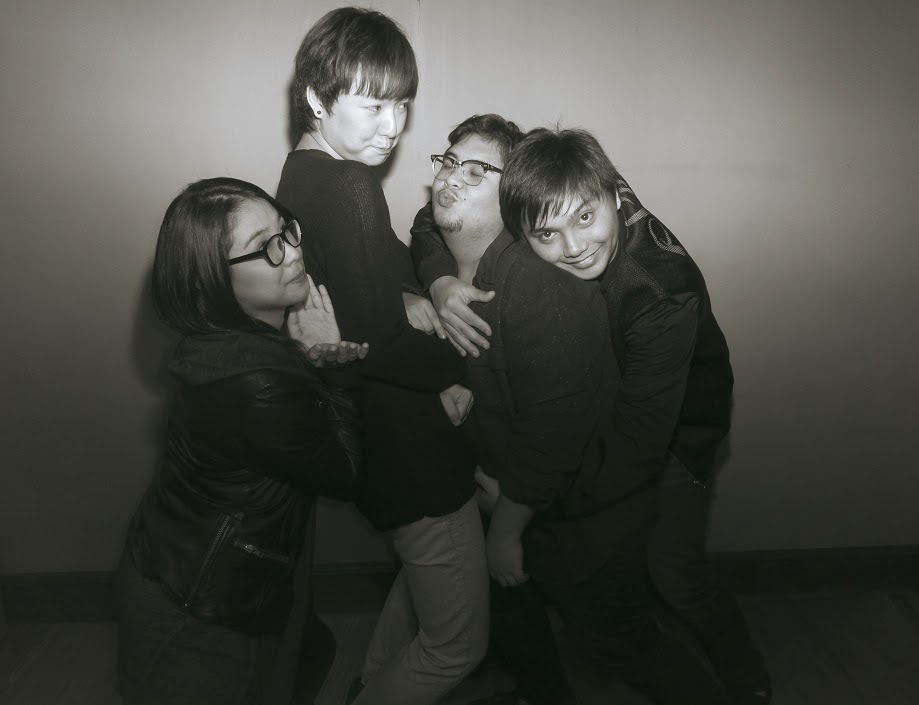 From an experimental set-up of drums, keyboard and cello that aimed only to participate in their university's Battle of the Bands, Farewell Fair Weather has seen changes in their sound and members. But original members Mic Manalo (vocals) and Gani Palabyab (keyboard) found their perfect fit in Ethan Muriel (bass) who is more lovingly called Jaja, Kim Hue Jin (lead guitars) who is also Mic's best pal, and and Mark Villena (drums) who apparently notated all the songs while practicing at home. From their first gig, they all felt like they’ve been performing together forever. 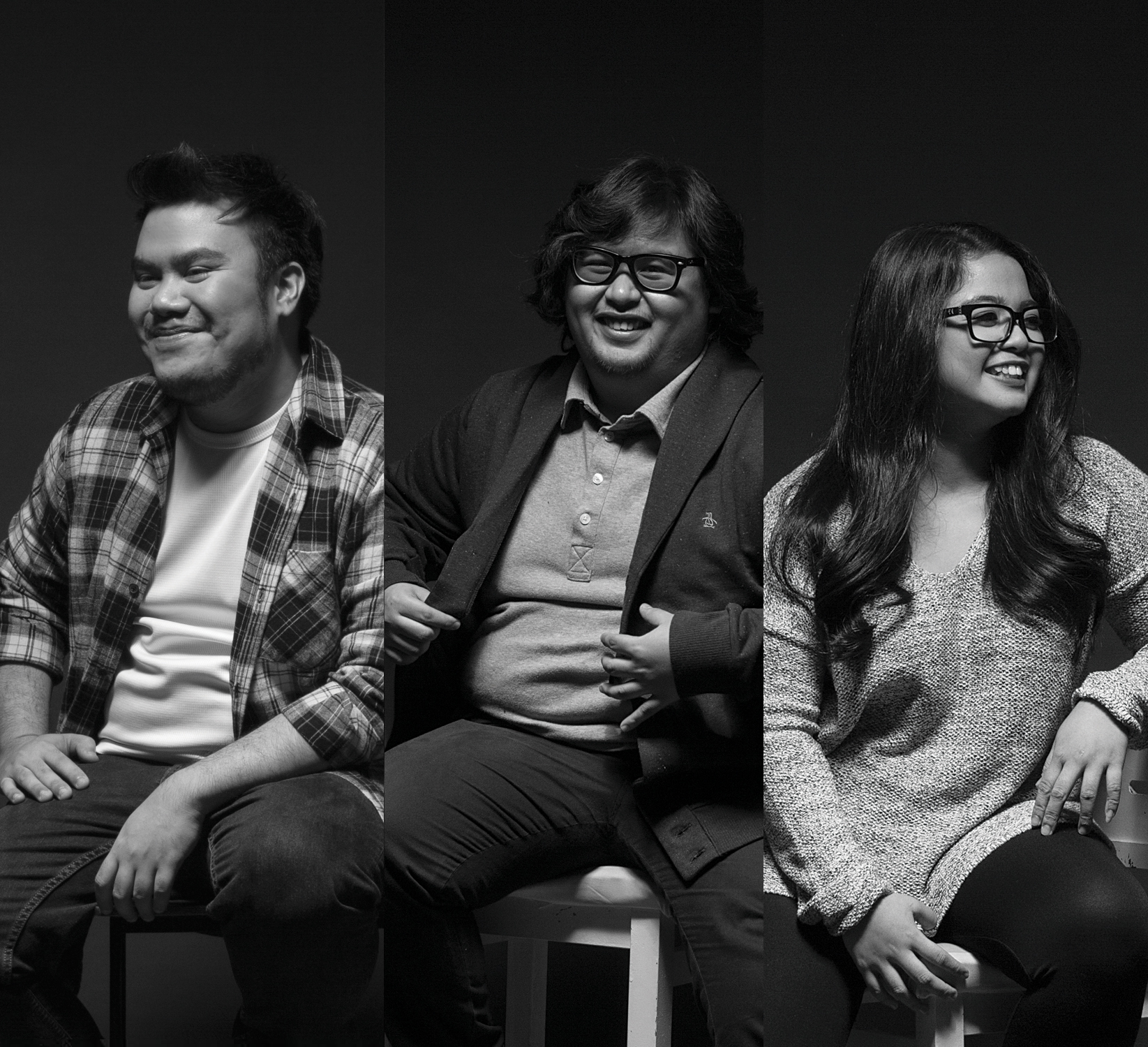 Then they decided to add Leng Guerrero (sound engineering) to the mix — an essential addition, albeit low-key. Farewell Fair Weather’s advocacy is to highlight the sound engineers: people you don’t see with them on stage, but who play a crucial role in live music production.

“In a way, a sound engineer’s job is [an] art form. It’s a craft that takes time to master. Just like music, like an instrument,” Gani explains. “We wouldn’t be able to let people hear us the way we would like them to hear if there wasn’t a sound engineer to guide and mix it the way we want it to be mixed.”

These guys are fantastic players individually and a fantastic band collectively. Individually, they’re virtuosos and collectively, they’re a virtuoso band. But the core of why bands last or don’t last is really the friendship and (...) whether the musical output is good or bad, you can relate to the fact that sobrang tight sila, barkada sila, it’s a gang. And that’s what you feel with these guys eh. They got each other’s backs.” - Francis Brew Reyes, The Dawn 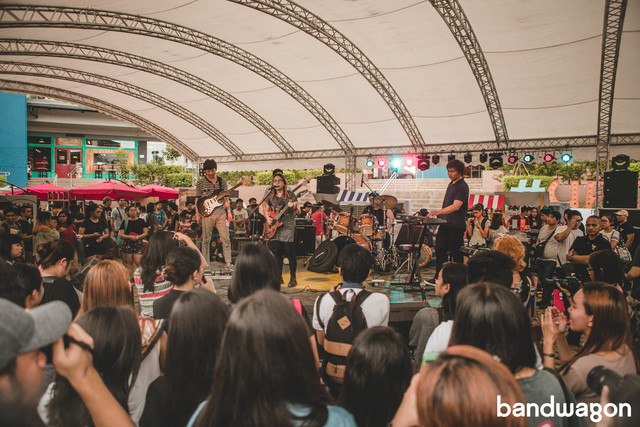 Performing live is very different from producing an album, though. During the process of producing ‘Blank Pages,’ the group wanted to portray a portion of their lives, a musical roller coaster ride through their ups and downs. However, capturing this was not easy.

“It’s the scheduling, it’s the recording, it’s holding back all these ideas, which is why we got Francis Brew as our co-producer. We also learned so much from Gabby Alipe who produced our only Tagalog song,” Gani reveals. “We also got (...) to work with Angee Rozul for the mix and master of the album. We co-mixed and mastered the tracks together, which was also a challenge in a good way! We learned so much from all these people. In a way, if you look at it, it’s not just the band who worked on this album and we really appreciate everybody that put their minds and focus on the album.”

The band also faced their first controversy late last year when allegations of sexual misconduct were made toward Jin. 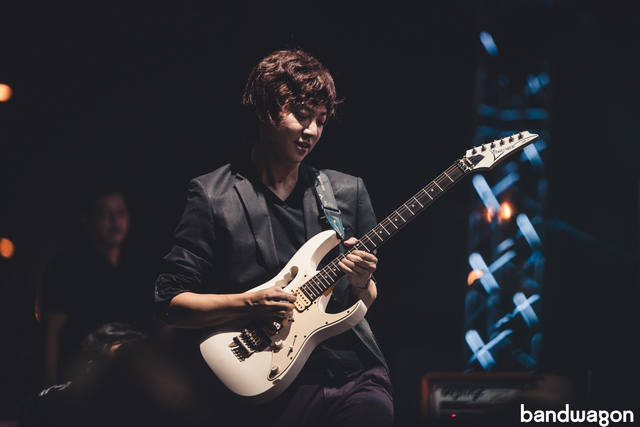 “Album prep wise, it didn't really affect the band. [But] Jin was the most affected kasi umabot sa work niya.” says Mic. “We told Jin not to worry because as long as he's telling the truth, we'll back him up. Ginisa namin for awhile si Jin actually. Hahahaha! Jin's my best friend and I've known him for years, even lived with him for almost a year. Pero I wouldn’t think twice [about] punching him if may ginawa talaga siyang kalokohan.”

“Personally, it was one of the most difficult times. Even though I knew I was not (guilty), the Internet said differently. People who don’t even know me would assume or even judge right away.” Jin claims. “From this experience, we were able to see our good friendship. We really care for each other to the extent that we do not hesitate for confrontation. And we learned that we need to be more sensitive with social media. The Internet gives us certain anonymity and freedom. We should not abuse them and we should think thoroughly before pressing 'enter' on the keyboard.”

(Not so) Blank Pages

Farewell Fair Weather is a band of soul and passion. Their creativity takes music in a whole different level.” - Coeli, singer-songwriter 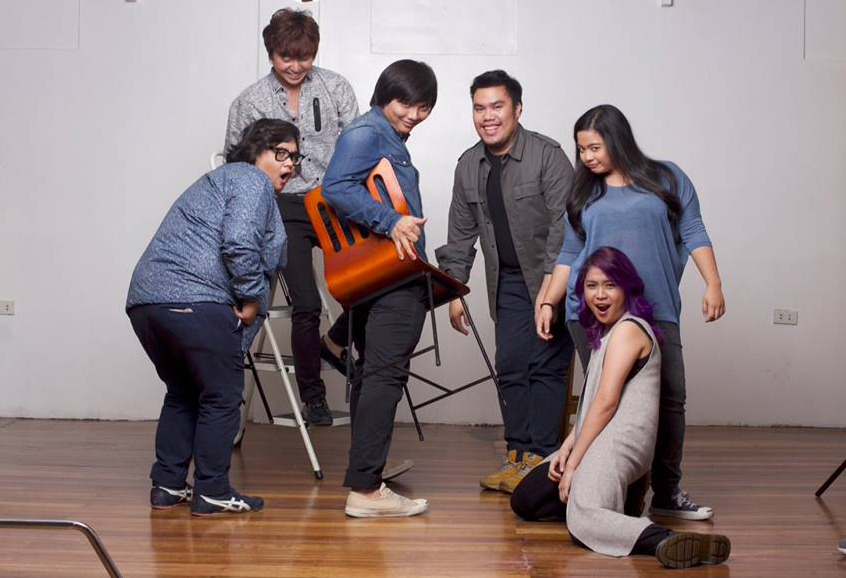 Farewell Fair Weather had their anniversary gig at 12 Monkeys El Pueblo last January 12 where more than their music, they celebrated something that no event, no difficulty and definitely no controversy can break: their friendship. Tha band sees themselves as something good individually, but great as a unit — like their favorite food ever, samgyupsal.

And just like what their favorite dish celebrates, it is their music that fuses these talented individuals to create a sound only they can deliver. Through the years, Farewell Fair Weather has proven that they can take you on a roller coaster ride through rough skies and beyond. 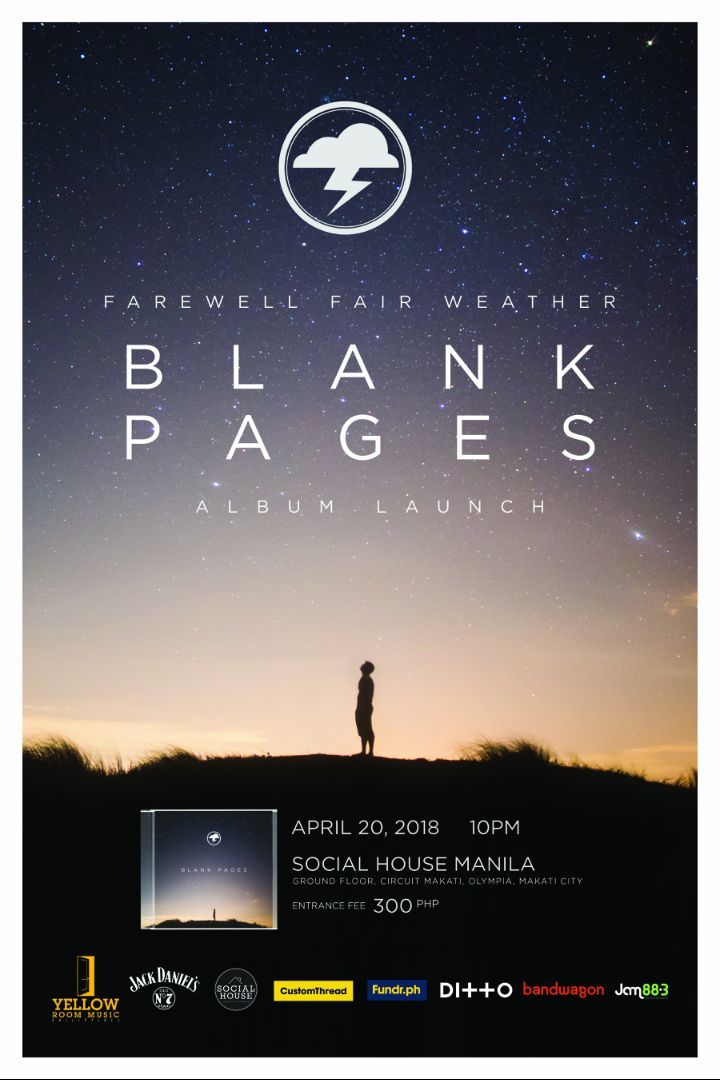