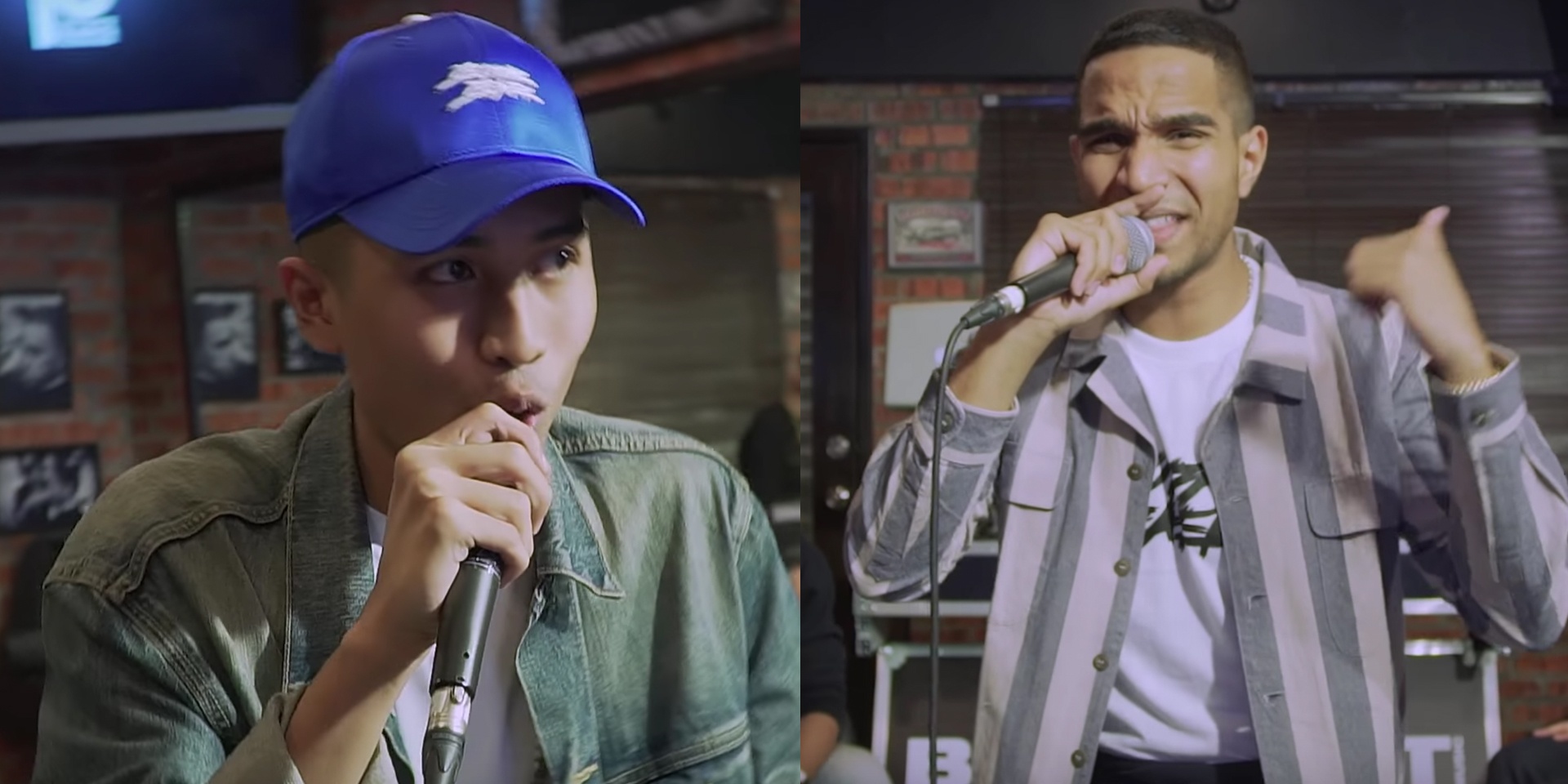 If you haven't heard of Fariz Jabba and Yung Raja, two of the brightest prospects in Singapore hip-hop, here's a perfect opportunity to get acquainted: their episode of 16 Baris, a YouTube series that showcases Southeast Asian rappers.

Created and hosted by Malaysian rapper Joe Flizzow, 16 Baris' format is simple: three rappers are invited to freestyle each episode, dropping – you got it – 16 bars. The series' popularity is undeniable: just check out the comment sections, buzzing with praise, critique and who viewers want to see next on the show. Rappers you might know who've been on 16 Baris include SonaOne, Alif and ShiGGa Shay.

16 Baris has become such a phenomenon that it's become de rigeur for Southeast Asian rappers to drop their own 16 Baris freestyles on social media, which Fariz did in December and Raja in January. For their official appearance on the show, they were joined by Malaysian emcee K-Main. All three spat their hardest on the mic in English, Malay and Tamil, navigating beat changes with aplomb and giving shoutouts to their rap idols at the same time.

Fariz Jabba and Yung Raja will be performing together on Friday, 16 March at The Promontory at Marina Bay as part of GastroBeats at I Light Marina Bay. Their set begins at 8.15pm. Entry is free.