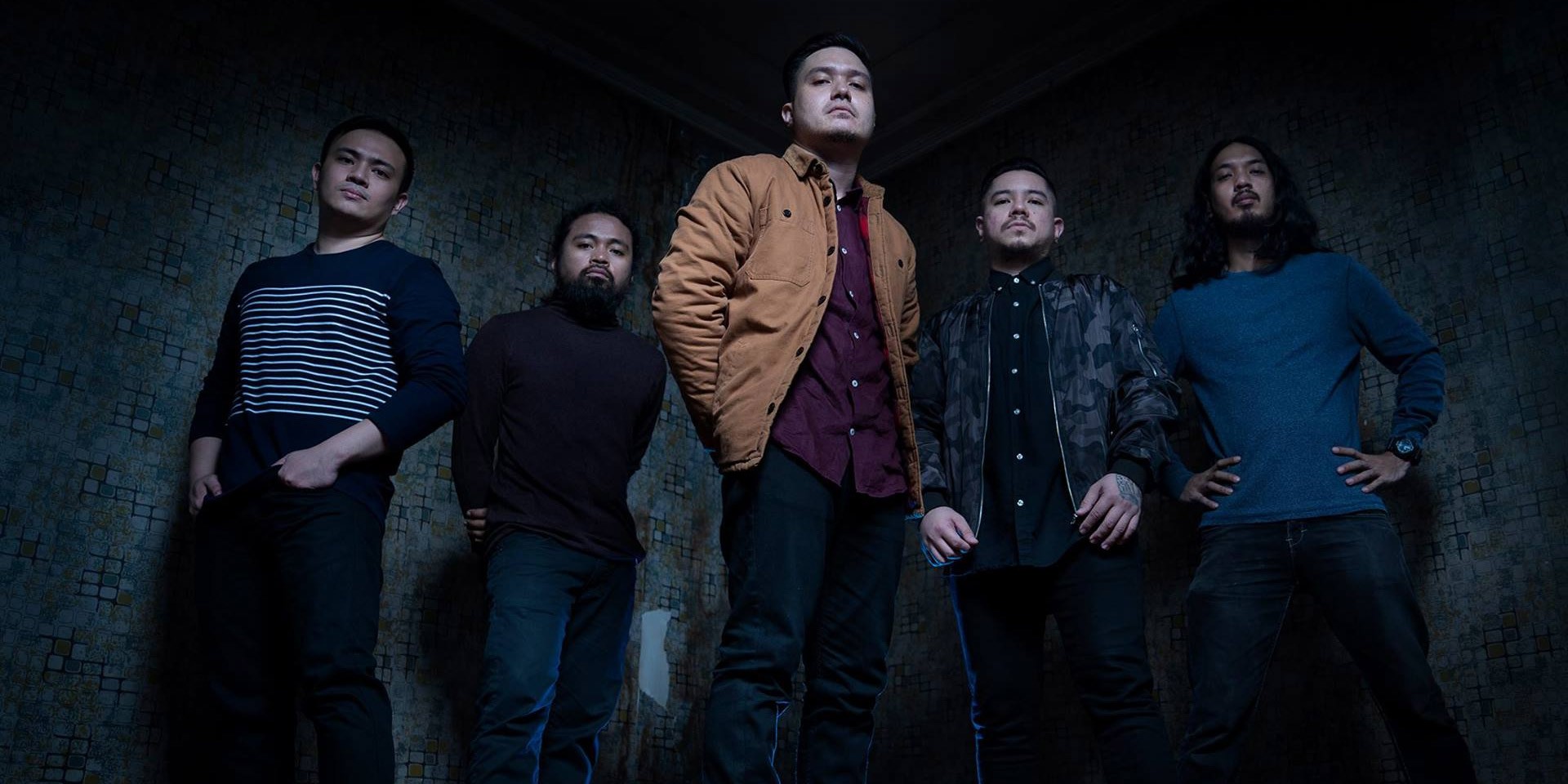 Faspitch are ready to roll.

On Wednesday (02/07), the Filipino metal quintet released 'Skin,' their first offering since signing with Tower of Doom Music last year.

"It took awhile but we started to find our feet again," vocalist Henry Allen tells Bandwagon about the new dynamic of Faspitch since breaking out of their 4-year hiatus and introducing guitarist John Dinopol, bassist Martin Macario, and drummer Andrew Lauchengco to the fold last year. "I was really worried about how it would turn out seeing as how this was the first time we were songs from scratch without our original members, but Gabby (Alipe) helped me find a songwriting goal: which was to try and stitch all the songs together like chapters of one big story.

OUR FIRST SINGLE IS OUT!

We're more than happy to announce that our first single in five years is now out! Much love to Tower of Doom and our management Nemesis Music Group for making this happen. Share away!! https://t.co/OC3eGhxnH6

Allen, who prefers that listeners interpret his lyrics for themselves, explains the story behind the new track. He says, "'Skin' is definitely about the lowest point in anyone's life when they look in the mirror and they realize that they are no longer the person they're seeing. And then you feel like you're in the deepest darkest pit of agony and despair and you don't know you can claw your way out of it."

Faspitch are set to release more songs in the coming months. An album release in the future has yet to be decided.

The 'Breathe' act are slated to appear on the second day of the Rakrakan Festival 2019 at Globe Circuit Events Grounds in Circuit Makati on March 2 (Saturday). RSVP to the show here.