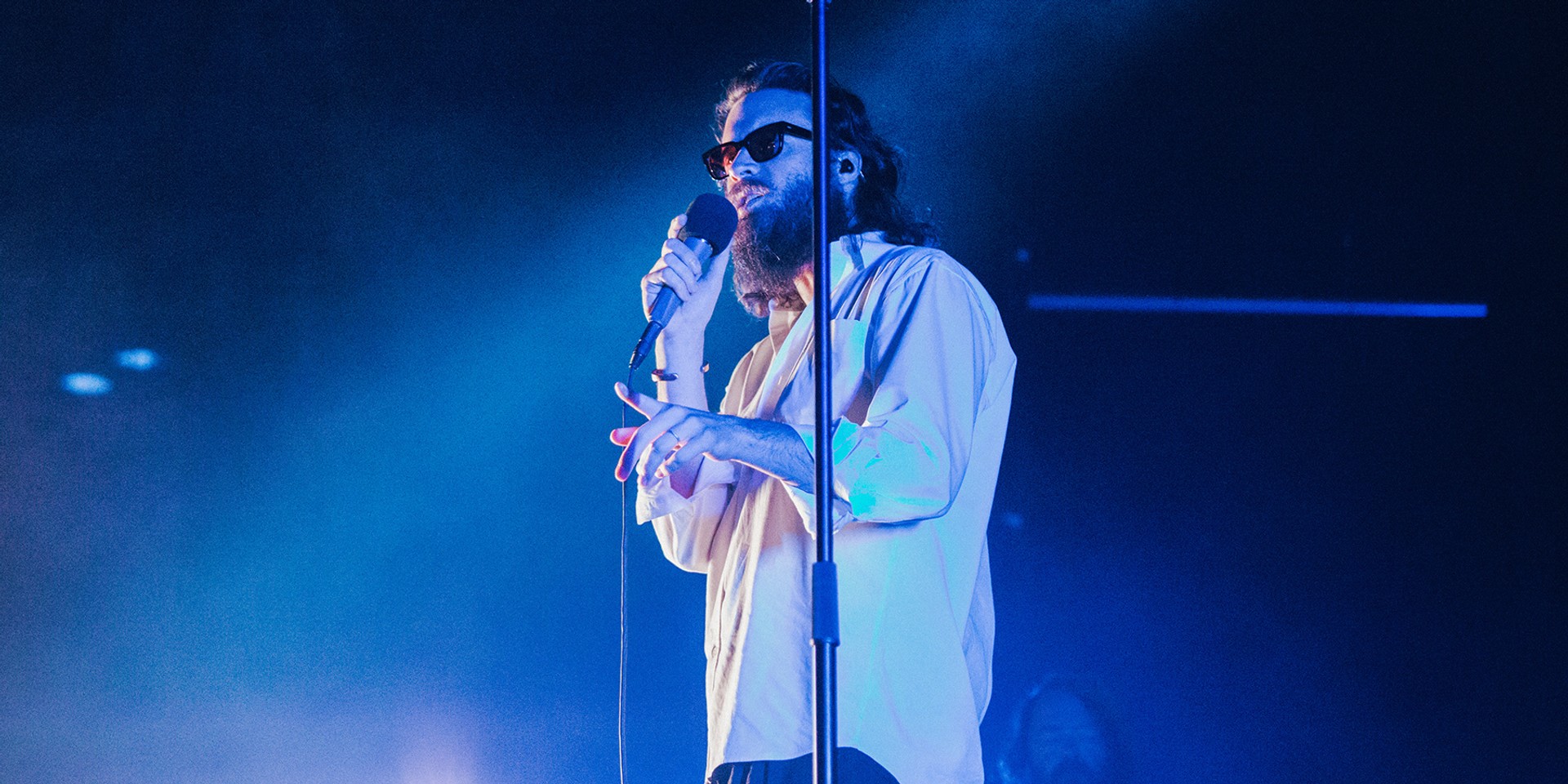 The track, which is currently untitled, was said to be written for A Star Is Born's soundtrack, but failed to make the cut for the final film. After performing the track, FJM remarked on the song, stating that he understood why it got left on the cutting room floor: “Yeah, that would’ve sucked. I’ve seen that movie. There’s really no place in that movie for that song. Unless he was bombing at Coachella or something.”